Soon, India will have to deal with the question of whether broadband service providers are 'common carriers', like highways, notes Ajit Balakrishnan. While we in India are busy fighting over the rights and responsibilities of moving from the subsistence agricultural existence to the industrial era ("land Bill") or over how the profits from digging up coal and lighting up more brick-kilns and coal-fired boilers will be divided ("coal Bill"), there is a similar yet different battle going on in the United States.

It is a battle that is similar to the land and coal battles in India in the sense that this battle in the United States is also about who gets what rights in exploiting a public resource.

The issue at stake in the United States is whether broadband service providers are "common carriers" or not.

The coalition on this side consists of organisations such as Free Press, Public Knowledge, People for the Ethical Treatment of Animals and Common Cause.

Opposing them are telecom providers such as Verizon, AT&T and all of the cable TV industry who make the case that they are not "common carriers", and, thus, can charge different rates to different channels they carry; and that, if such differentially priced deals are not allowed, broadband service providers would no longer have the financial incentive to build networks or invest in innovation.

Why does the term "common carrier" carry such incendiary connotations? A common carrier is a person or company that offers services to transport goods or people for the general public under licence or authority provided by a regulatory body.

Tim Wu, a ColumbiaUniversity law professor, argues that no authority should be able to decide what kind of information is and isn't allowed on the internet.

Professor Wu has documented in his book, now considered a classic, The Master Switch: The Rise and Fall of Information Empires how the great information empires of the 20th century have followed a clear and distinctive pattern: after the initial free competition that follows a major technological innovation, one corporate power or another emerges that takes control of the new medium and operated what Professor Wu calls "the master switch".

He describes those decisive moments when a medium opens or closes in the history of phones, radio, television, movies and the internet.

All of these businesses are susceptible to the cycle of initial openness and then closure and monopoly, because all depend on networks - whether they're composed of cables in the ground or movie theatres around the country.

Once a company starts building such a network, it will eventually gain control over it and begin moving towards being a monopoly; it closes the network to others and all innovation ceases.

Let me paraphrase Professor Wu's concerns using an Indian context: if broadband service providers, largely telecom companies such as Vodafone, Airtel, Bharat Sanchar Nigam Ltd and increasingly cable operators, start to strike deals with companies such as STAR or NDTV or Times Now (or for that matter Google or Twitter) to carry their channels in preference to others because of financial deals that they make with these channels, the battle will no longer be about who has a better product but about who can make the better deal.

Another example is Toyota or Honda striking a deal with the Brihanmumbai Municipal Corporation that Marine Drive in Mumbai would be accessible only to their brand of cars.

If such deals were allowed, the basis of competition in the car industry would change. Car makers would, instead of trying to make the best product, make deals with highway operators.

"What we're ultimately asking," says Professor Wu, "is a question that Adam Smith struggled with. Is there something special about 'carriers' and infrastructure - roads, canals, electric grids, trains, the Internet - that mandates special treatment?

Since about the 17th century, there's been a strong sense that basic transport networks should serve the public interest without discrimination. This might be because so much depends on them: They catalyse entire industries."

On February 26, 2015, the Federal Communications Commission (FCC) - the US regulator that is the rough equivalent of our Telecom Regulatory Authority of India - ruled that broadband providers are "common carriers". So Round One in this battle has gone against the telecom companies who provide broadband services. But you can be sure that more litigation will follow.

Do we need to worry about such things here in India? The World Bank's index of how widespread high-speed broadband access is in a country says that for every 100 people in India, only one has access to high-speed broadband - compared with 14 per 100 Chinese, 10 per 100 Brazilians and 29 per 100 Americans.

So it might appear that we have quite a few years before we need to worry about such issues. But, on the other hand, the direction of technological development in the world is overwhelmingly pointing to imminent breakthroughs that will make high-end services, such as education and healthcare, more affordable by using high-speed broadband for such services.

So is it worth considering declaring, as the United States has done, our broadband carriers as "common carriers"?

Ajit Balakrishnan, founder and chairman of Rediff.com, is the author of The Wave Rider, A Chronicle of the Information Age. E-mail: ajitb@rediffmail.com 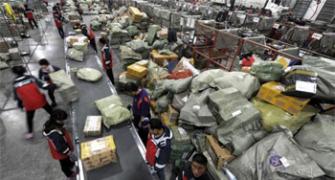 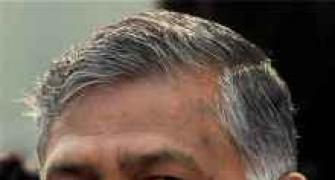 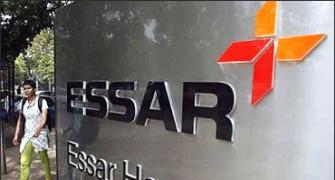 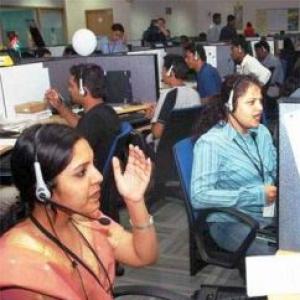 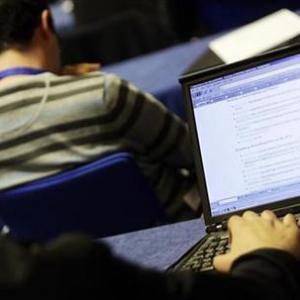