Investing in stocks? Good monsoon may still be a gamble 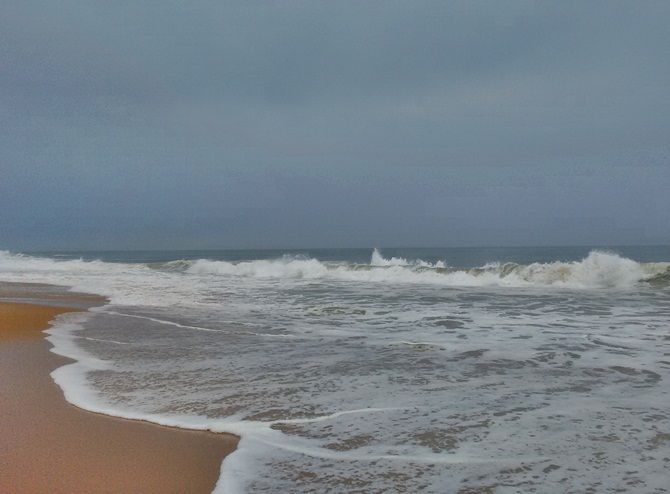 In his past few public statements, Arun Jaitley has been harping on the theme of good monsoon expectations. But, a 'good' monsoon is not guaranteed.

There are several possible monsoon scenarios, with different levels of total rainfall and distribution.

If there is a super-normal monsoon (meaning heavier than average rainfall) and it is well-distributed across regions, rural consumption will pick up appreciably.

That is the ideal scenario we are all hoping for. As of now, the predictions are indeed for a super-normal monsoon with reasonable distribution.

Instead, a third poor monsoon in succession would have multiple negative consequences.

Things could get really bad, since there is already major distress due to two successive droughts.

If there is a normal monsoon, and it is well-distributed and close to the long-term average, rural conditions will improve. In this case too, agriculture will also pick up.

Weather forecasting remains a hit-and-miss game even though the Meteorological Department has improved its "strike rate".

In fact, the "Met" now has the most sophisticated computers in India and weather-modelling has been transformed because it is using complex physical models rather than the statistical models of the past.

Sadly, dependencies on rainfall have actually increased along with rising population.

The area under irrigation has remained more or less the same for decades. Agriculture contributes little more than 15 per cent of GDP.

Yet, over 50 per cent of India's population depends on agriculture for at least part of their livelihood.

So the monsoon has a big impact on rural demand and discretionary consumption.

The NDA has made an U-turn and started doling out handouts such as MNREGA, easy loans for farmers, crop insurance schemes, etc., to reduce distress after two droughts.

But in the absence of adequate water, these are only palliatives.

A good monsoon would translate into demand pickup across multiple sectors.

Among others, two-wheeler and tractor sales, low-end smartphones, FMCG off-take, gold and jewellery sales, etc., are all driven by rural and semi-urban demand.

Telecom operators are also looking at rural uptake for new subscribers given urban areas are saturated.

Many investors will bet heavily on rural recovery based on the projections of a good monsoon.

Is this a sensible strategy? There are some imponderables.

First, the Met department could be right or wrong.

Second, even if the Met is right, there are stock valuations to consider.

Third, if the Met is wrong, there are still valuations to consider!

The Met's chances of being right are about as good as the chances of a financial analyst correctly projecting earnings trends.

In that sense, betting on the Met's predictions is no more risky than betting on financial projections.

Picking a spectrum of sectors and businesses tied to rural demand is simple enough, as mentioned above.

Both arguments can be backed by logic. Corporates with existing strong rural presence will do well and these are the ones, which will have held up better during the drought. On the other hand, turnarounds in businesses with big recent losses can often be very lucrative.

Valuations will be the key. Despite the correction through 2015-16, a lot of stocks (and the major indices) are still trading at uncomfortably high PE ratios.

The higher the PE, the more risk there will be, in case of monsoon failure. Low valuation stocks could gain more in an uptrend, and lose less in a downtrend.

My sense is that betting on a good monsoon is a gamble with reasonable odds.

If the investor keeps the focus on low-valuation stocks, there could be a lot of upside and relatively little in the way of downside to playing for a good monsoon.

There is also the factor of timing. Should the investor go overweight on "monsoon stocks" right now?

Or is it better to wait for the rains to arrive?

The risks will be less if the investor waits for confirmation but it is equally true that the returns will be lower once a good monsoon is confirmed. 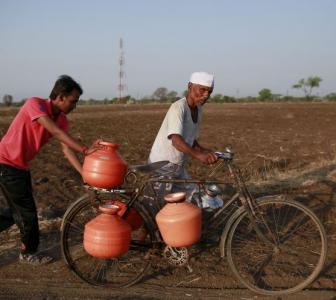 Where are the crude oil prices headed? 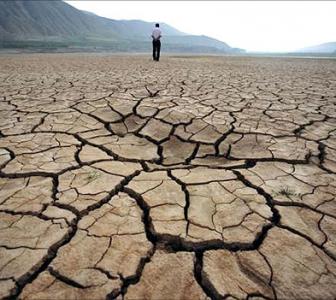