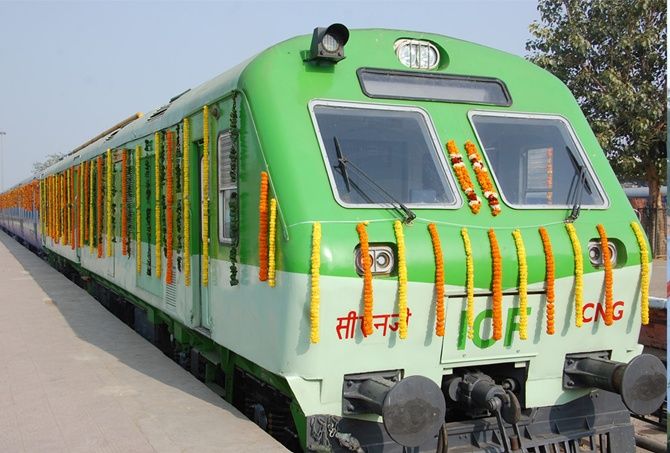 Policy springtime in New Delhi in late February reveals the government’s thinking on various aspects of the economy, including shifts in priorities.

Between the Economic Survey, the Rail Budget and the Union Budget, and vibrant discussions and commentaries around them, the revision in emphasis on various areas is clearly identifiable.

So, what are the priority areas in the infrastructure sector?

The emphasis is on railways, rural infrastructure, urban rejuvenation, solar power and electricity transmission and distribution.

While the roads sector retains its prima donna position, the step up in allocations in the other areas reveals the government’s intention to push sectors largely neglected in the past.

In this context of resetting priorities, seven related observations are in order:

One, the government is serious about its mantra of “public expenditure-led investment in infra to kick-start the economy”.

Two, budgetary allocation is being leveraged many times over by off-budgetary funding.

The National Investment and Infra Fund epitomises this new line of thinking.

Even individual ministries are being encouraged to increasingly see budgetary support as seed funding. So, the railways sector is set to raise capital from the Life Insurance Corporation of India and the World Bank.

The roads ministry wants to securitise tolls and garner substantive funding under the toll-operate-transfer (TOT) scheme.

Japanese loans are funding the bullet train project. And so on.

Three, the railways is poised to be a big investment driver with its own Five-Year Plan that envisages a capital outlay of Rs 8.56 lakh crore.

This shows the dramatic impact railway investments will soon have on the economy.

Four, rural infrastructure is clearly a much needed political-economic thrust.

Not only does Bharat account for the bulk of vote banks, but the current state of despair in rural India does indeed necessitate a major thrust in this area.

If well implemented, the combination of rural roads, rural electrification, irrigation and rural housing could be the winner that the National Democratic Alliance government is looking for.

But here the smart city model relies largely on private investments to be garnered by the newly-formed special purpose vehicles.

It is still of great political significance, as the smart city dream offered during the 2014 elections certainly charmed the urban youth.

Six, the budgetary outlay on the power sector does not truly reflect the extent of importance being given here, as the bulk of the funding is from outside the Union Budget.

The massive resetting of discom finances under Ujwal Discom Assurance Yojna (UDAY) is largely being managed by bond placements.

The 100 per cent electrification of villages and revamping of urban distribution networks is being done through funding from the Power Grid Corporation of India, REC Power Distribution Company, Power Finance Corporation, et al.

But without doubt, the emphasis has shifted from adding coal-based thermal generating plants to revamping the nation’s transmission and distribution networks.

And the 2021 target of 100,000 Mw of solar power has been widely publicised and is getting much traction.

Finally, viewed against these priority allocations, the outlays for ports and airports seem embarrassingly small.

They will probably have to wait till the next cycle of priorities is crafted; or if the revival of the public-private partnership cycle lifts, investments in their respective areas.

But for the foreseeable future, roads, railways, rural, urban, solar and transmission and distribution will dominate the agenda.

And these should be challenging enough till 2019.

The author is chairman, Feedback Infra. 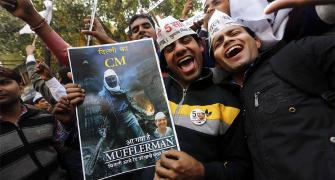 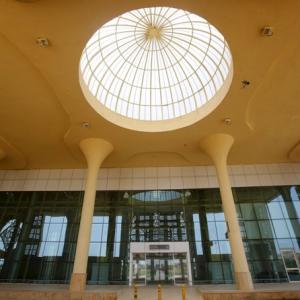