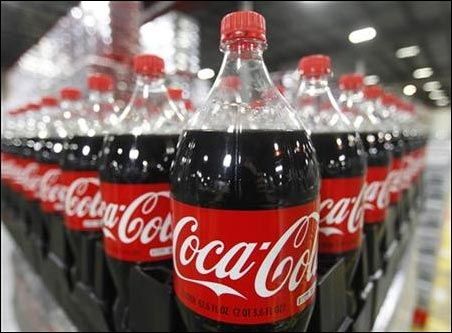 Beverages giant Coca-Cola's plant at Varanasi in Uttar Pradesh has been shut after the Uttar Pradesh pollution control board withdrew permission to operate over alleged violation of environmental norms.

“In an unprecedented move, Uttar Pradesh Pollution Control Board (UPPCB) withdrew the consent to operate to the Hindustan Coca-Cola Beverages plant at Mehandiganj, Varanasi," the company said in a statement.

The company said the tribunal has already had three hearings related to the matter and will come up again before the tribunal on Friday. 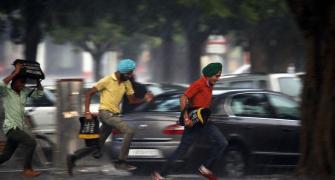 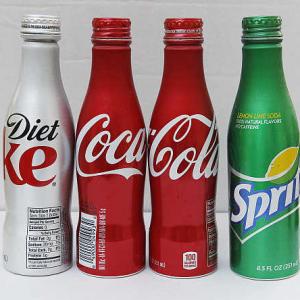 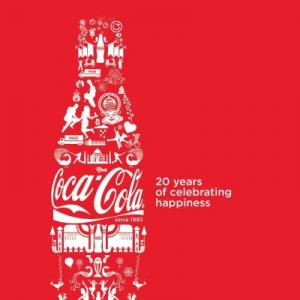