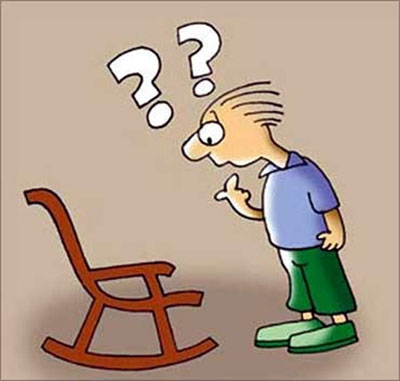 Retirement fund body EPFO has introduced a simplified Universal Account Number based form, 10-D, for its subscribers for fixing their pension without employers' attestation.

At present, the subscribers seeking pension under the Employees' Pension Scheme 1995 has to get his pension claim application attested from the employer to fix the retirement benefit after superannuation.

According to statement, the claim form can be used by members whose AADHAR number and bank details have been seeded in the Universal Account Number (UAN) and have been duly verified by the employer using digital signature and the employee details are available in Form 11 (new).

The new form does not require attestation by employer and can be submitted directly to concerned EPFO offices.

So far, more than 7.34 crore UAN have been allotted to EPF members.

The body also talked about implementation of its earlier decision of providing higher pension to those subscribers deferring pension beyond the age of 58 years.

It said, "EPF members now have an option to enhance their pensionary benefits. The benefits are available to those members who opt to defer their pension beyond 58 years up to 60 years of age with or without contribution after the age of 58 years.

The members completed at least 10 years of pensionable service on attaining the age of 58 years, are eligible for this option.