At a time when banks are engaged in a fierce battle to gain market share in the credit card segment, Citibank India has been losing its share, both in terms of outstanding cards and spends in the last few years. 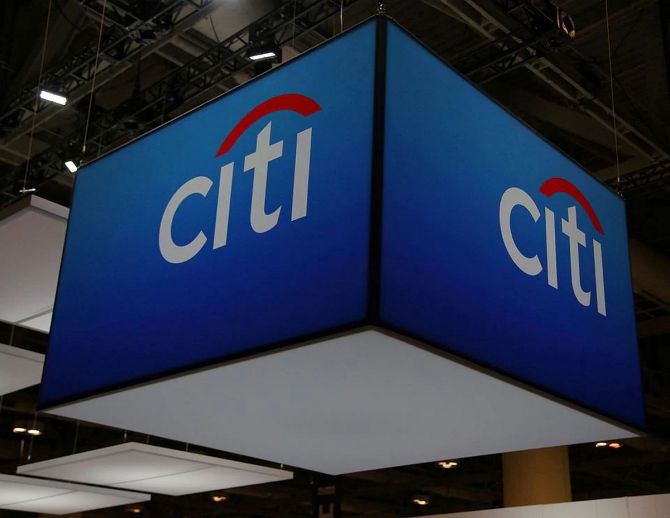 Still, average spends on Citi cards are higher than any other Indian bank.

On Wednesday, Axis Bank announced that it will buy the retail business of Citibank India in an all-cash deal of Rs 12,325 crore.

As of FY18, the bank commanded a market share of 10.6 per cent, with only HDFC Bank, State Bank of India, and ICICI Bank having a higher market share.

But gradually, the spends' market share has come down to 4.6 per cent, according to the latest data released by the Reserve Bank of India (RBI).

HDFC Bank, which was under embargo, could not issue fresh cards for almost nine months.

It has lost 230 bps in spends market share during this period.

Axis Bank, which initially gained market share in FY19 and FY20, saw its spends' market share decline by 100 bps between FY18 and FY22 (as of February). This is according to data compiled by Motilal Oswal.

Citibank’s market share in outstanding credit cards has also seen a decline of 350 bps between FY18 and FY22 (as of February).

According to a Motilal Oswal Institutional Equities report, over the past five years, Citi’s outstanding cards grew at a muted 0.4 per cent compound annual growth rate (CAGR) whereas the industry saw a 20 per cent CAGR.

Also, since FY21, incrementally, the bank has been losing credit cards.

However, outstanding credit cards on an industry level were growing over 20 per cent between FY18 and FY20.

The growth then dipped to 7.5 per cent in FY21 as HDFC Bank was barred by RBI from issuing new credit cards.

In FY22, the growth has again picked up and is over 16 per cent as of February.

Citibank had a market share of 13 per cent in outstanding cards and 19.5 per cent in spends back in 2019.

There has been a gradual decline in its market share since then.

Suresh Ganapathy, associate director, Macquarie Capital, and Param Subramanian — in their research note — have said, “Citi’s credit card business has seen continuous decline in spend market share from 10 per cent to 4 per cent over the last four years.

"Citi has been losing ground to larger players in driving spend and engagement.” 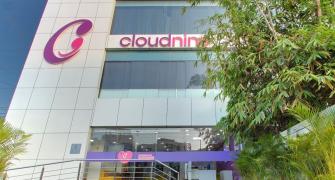 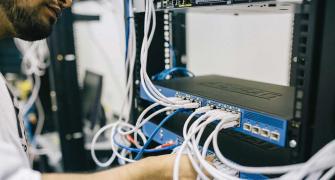 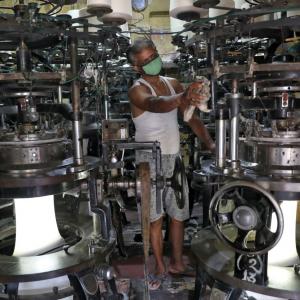