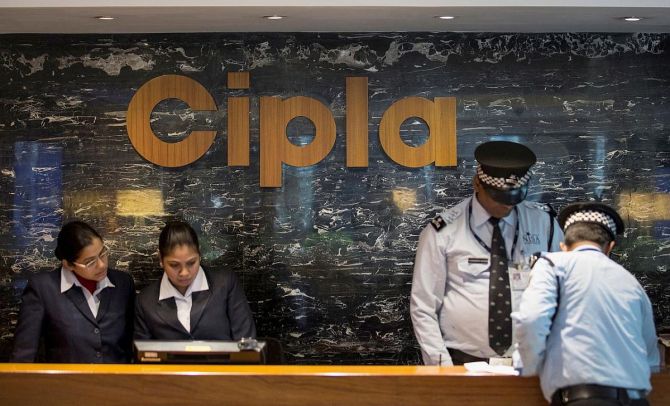 Drugmaker Cipla has seen three senior-level exits as it navigates Covid-19  challenges in the country and ramps up focus on chronic therapies.

Chopra is a Cipla veteran and has been with the company for nearly two and a half decades.

Lalwani was to move to India as a head of prescriptions but could not join because of travel restrictions, it is learnt.

He has now joined another drugmaker in the US as its chief executive.

Arunesh Verma from Torrent has taken over Lalwani’s post.

“Cipla is a professionally-run organisation with robust talent management and succession development processes.

"Our business momentum continues to be on strong footing and we are backed by a solid workforce of 23,000 employees who are driving Cipla in its next growth phase,” the company said in a statement on Monday.

Analysts, however, said the exits were a surprise as the company was doing good.

Chopra had been given charge of the India business last year.

According to a few reports, Chopra would be continuing with the drugmaker till September.

A source said till the time a successor is found for Chopra, those who used to report to him would report to  global CEO Umang Vohra. 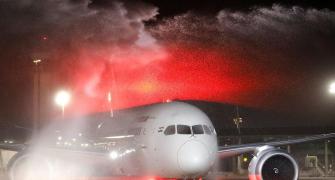 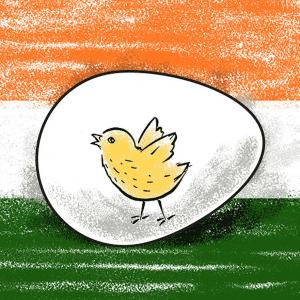 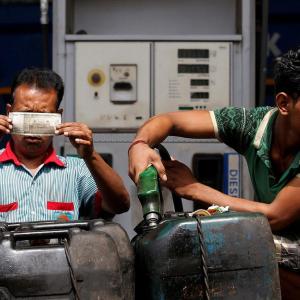