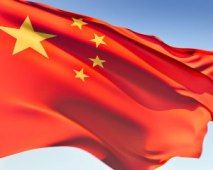 Global efforts led by G20 countries, including India, to combat tax avoidance and evasion got a boost on Tuesday with China signing a key convention to share tax records under the aegis of OECD in Paris.

China became the 56th signatory to the agreement by signing the Multilateral Convention on Mutual Administrative Assistance in Tax Matters. With this all the G20 nations, including India, have become official partners to combat the menace of tax crimes and evasion across international borders.

India is already a signatory to this convention and with China coming under this partnership umbrella, Asia's two largest economies have come together to tackle tax crimes with other big economic powerhouses like the US and the UK.

"The convention provides for spontaneous exchange of information, simultaneous tax examinations and assistance in tax collection," the Organisation for Economic Cooperation and Development said in a statement in Paris.

"A valuable tool for governments to fight offshore tax evasion, the convention also ensures compliance with national tax laws and respects the rights of taxpayers by protecting the confidentiality of the information exchanged," it said.

The OECD, world's top economic body based in the French capital, said with China joining the ranks today "G20 countries have now fulfilled the commitment they made at the Cannes G20

Summit to sign the convention and move towards automatic exchange of information as the new, global standard."

"This convention provides the ideal instrument to swiftly implement automatic exchange and to do so with a wide range of partners.

“This also represents another significant step in the strengthening of collaboration between China and the OECD," Gurria said.

The particular convention provides a comprehensive multilateral framework for such co-operation and complements other initiatives, such as the standardised multilateral automatic exchange model being developed by the OECD and its G20 partners.

India is the full-time member of OECD along with 33 other nations on the same policy table.
Source: PTI© Copyright 2020 PTI. All rights reserved. Republication or redistribution of PTI content, including by framing or similar means, is expressly prohibited without the prior written consent.
Related News: OECD, G20, China, Multilateral Convention on Mutual Administrative Assistance, Angel Gurria
SHARE THIS STORY
Print this article 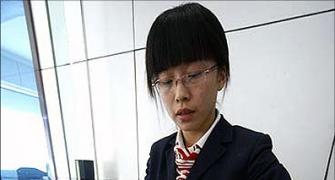 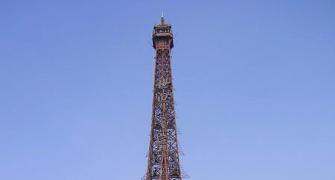 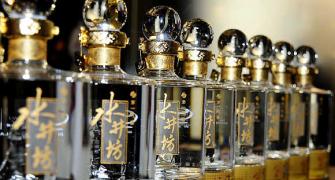 How a Chinese drink plans to capture the global market 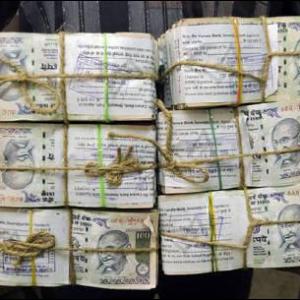 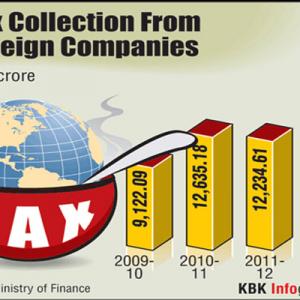