Cash was king in 2020 even as digital transactions increased

The hoarding of cash accentuated from the very start of 2020, when the coronavirus pandemic started taking hold the world over, and fear of the pandemic prodded people to remain liquid for emergency use. 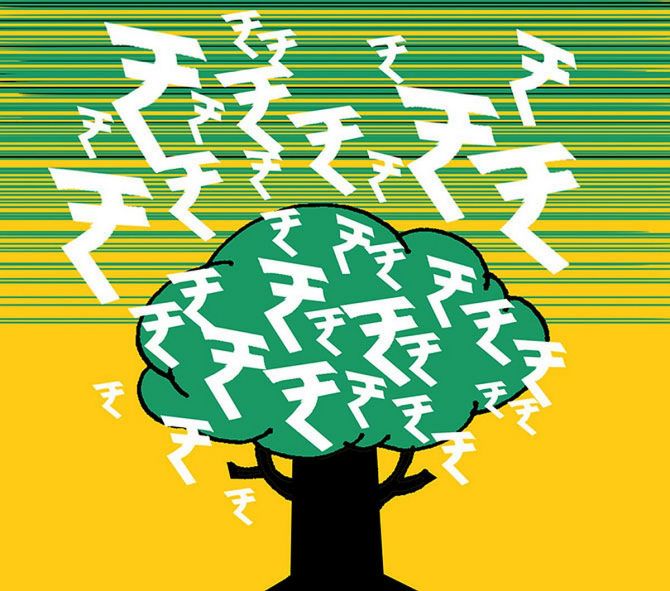 At a time when transactions through unified payments system (UPI) crossed Rs 4 trillion, currency in circulation (CIC), which is all the money that has been issued by the Reserve Bank of India (RBI) minus those removed from the system, has risen 22 per cent for the entire calendar 2020.

When compared with 11.8 per cent growth in calendar 2019, and considering that the nation was on a complete or partial lockdown for the better part of the year, the CIC growth looks surprisingly high.

But experts say this phenomenon can be explained when the economic concept of ‘precautionary holding’ is invoked.

Indeed, the hoarding of cash accentuated from the very start of 2020, when the coronavirus pandemic started taking hold the world over, and fear of the pandemic prodded people to remain liquid for emergency use.

By March end, the country went into a nationwide lockdown.

By that time, confidence in the financial system had taken a hit after the failure of PMC Bank, and by the default of some big non-bank financial companies.

The economic growth was also witnessing a slowdown prior to the lockdown.

All these prompted people to hoard cash. In a departure from earlier practice, in the first four month of the calendar, incremental CIC was higher than the entire calendar year of 2019.

The increase in currency in circulation between January and May 1 was Rs 2.66 trillion.

The outstanding currency in circulation was Rs 27.7 trillion as on January 1, 2021.

In the financial year so far, the CIC has increased by Rs 3.23 trillion.

Traditionally, currency with public and deposits move in the opposite direction as one is leakage and the other is formalisation within the system.

“However, in the current scenario both are moving in tandem perhaps due to the pandemic induced precautionary motives to save money and also hold cash simultaneously,” said Ghosh.

Interestingly there is another angle to it. Events like demonetisation, lockdown has led to digital money (pre-paid instruments like mobile wallets) a push and has been increasing significantly.

This digital money has played a critical role in the decline in money multiplier, as it has changed the composition of financial savings of households away from currency to some extent.

Senior executives with banks and cash management companies said digital transactions have gone up during pandemic, mostly in urban and metropolitan areas.

Cash is still an important part of the economy in the semi-urban and rural areas.

One interesting trend here is that the goods and services are procured through digital channels but payments are made by cash on delivery.

Demand for cash increased substantially in the third quarter during festive and marriage seasons across the country, showed Cash Index by CMS Infosystems.

Otherwise, the Cash Index fell in line with the contraction seen in Gross Domestic Product (GDP) during the first and second quarter of fiscal 20-21.

Anush Ragahvan, president, CMS Infosystems said ATM replenishment were back to 95 per cent of pre-Covid levels in December 2020 on account of strong recovery seen in rural and semi urban on account of government policies like Direct Benefit Transfer, reverse migration and lower impact of pandemic.

According to senior bankers, cash usage was high and stayed in elevated levels in villages and small towns where the economy was steady and recovery was better than in urban areas.

But the digital economy is here to stay and hopefully, in 2021, the dependence on cash will lessen.

“With the increase in the usage of digital money, composition of both reserve money as well as monetary base have changed and further impacted the central bank’s control power of money supply.

"So, the e-money could have a profound impact on compilation of monetary statistics and money supply unless regulated prudently," Ghosh said. 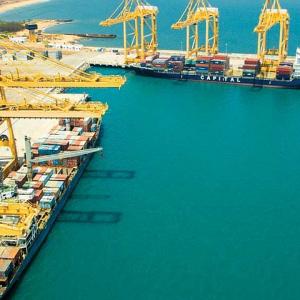 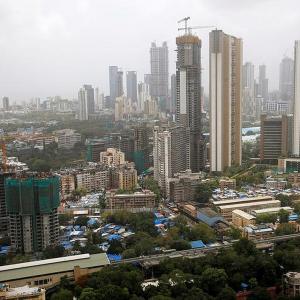