Jaitley assures, RBI has enough cash to last beyond December 30 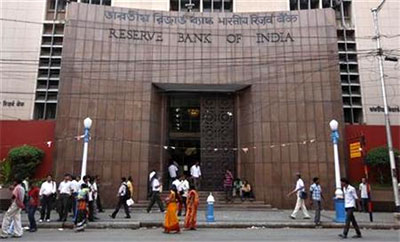 The Reserve Bank was fully prepared to deal with currency shortages post demonetisation and has enough currency in its chests to last "far beyond" December 30, Finance Minister Arun Jaitley said on Tuesday.

He said RBI has maintained the stock of currency through advance as well as current printing level.

Asked about the currency in circulation, Jaitley said the figures will be made public only after accurate calculation after December 30, the last date for depositing the scrapped currency in banks.

"The currency which got printed might have gone to Post Offices and from there to banks and again back to currency chest so there could be double counting and scope for inaccuracies. So we do not want to guess the figures (of currency in circulation)," he said.

Economic affairs secretary Shaktikanta Das said the currency situation has considerably improved since November 8 and there is adequate currency with RBI to meet the demand till December 30.

While announcing the demonetising the Rs 500 and Rs 1,000 notes on November 8, Prime Minister Narendra Modi had asked holders of such notes to deposit them in banks.

He said notes of Rs 500 and Rs 2,000 with new design and more security features were being introduced in the market.

The scrapped currency made up for 86 per cent or over Rs 15.45 lakh crore of notes in circulation as on November 8.

Before the announcement of demonetisation, the government had already arranged for the printing of 200 crore Rs 2,000 notes, or roughly about Rs 4 lakh crore in value. They were the first set of notes to be circulated.

Thereafter, a new Rs 500 note was introduced and now all the four printing presses of RBI at Dewas in Madhya Pradesh, Nashik in Maharashtra, Salboni in West Bengal and Mysuru in Karnataka are working overtime to replenish the exhausted currencies.