Bollywood is hoping that the Narendra Modi government will heed its long-standing demands for cuts on import duties and reforming the “archaic” entertainment tax at this year’s budget. 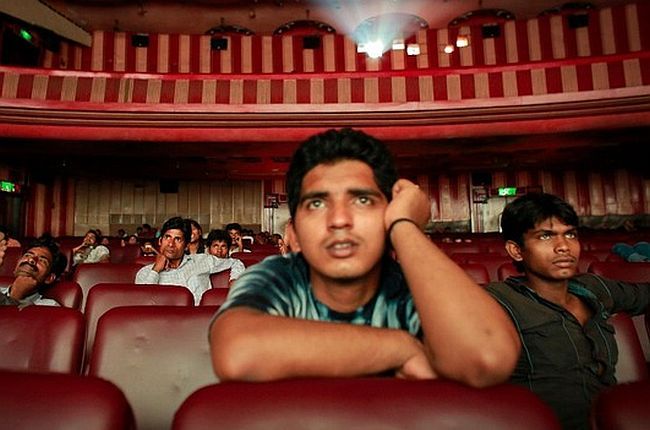 Image: The film industry says entertainment tax is very difficult to comply with, leading to piracy and under-reporting of revenues. Photograph: Reuters

Representatives of the world’s largest film industry by output say they are burdened by an excessive tax regime, which is “the single biggest factor for a number of ills plaguing the industry.”

Also, proposed reforms in India’s tax system do not include the entertainment industry.

Under the long-delayed goods and services tax (GST), all other taxes will be streamlined, but entertainment tax – levied on all films released theatrically – has not been subsumed, allowing local bodies to collect tax outside GST.

GST, which is targeted to be implemented on April 1, 2016, aims to rationalize state and central indirect taxes into a harmonized nationwide sales tax.

This means that the films released pan India will have to track legislative changes in all the local bodies simultaneously,” Mukesh Bhatt, president of the Film and Television Producers Guild of India, said in a presentation to the finance minister earlier this month.

The film industry says entertainment tax is very difficult to comply with, leading to piracy and under-reporting of revenues.

“If it had been included in the GST, we wouldn’t face the uncertainty that comes along with local bodies being in charge of the tax and them being at liberty to increase it at any time on their whims and fancies,” Kulmeet Makkar, CEO Of the Guild, told Reuters.

The industry is also asking for customs duty exemptions on film equipment.

“We understand that the finance minister has a lot of other problems to solve, but resolving the GST-entertainment tax dilemma would really help the industry. Right now we are dealing with a lot of double-taxation, that, unfortunately, we cannot always pass on to consumers,” Apoorva Mehta, CEO of Dharma Productions, said.

© Copyright 2023 Reuters Limited. All rights reserved. Republication or redistribution of Reuters content, including by framing or similar means, is expressly prohibited without the prior written consent of Reuters. Reuters shall not be liable for any errors or delays in the content, or for any actions taken in reliance thereon.
Related News: GST, Film and Television Producers Guild of India, Bollywood, CEO, Reuters
Print this article 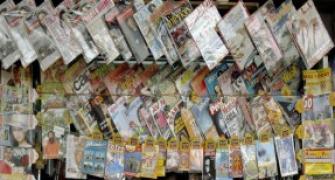 Trai's norms to fix the sorry state of media sector 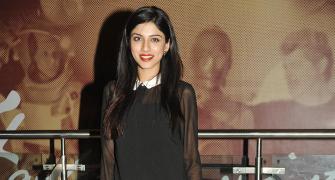 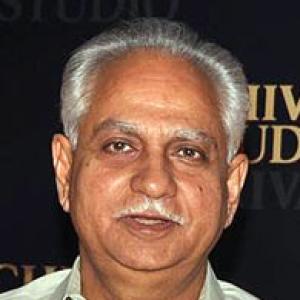 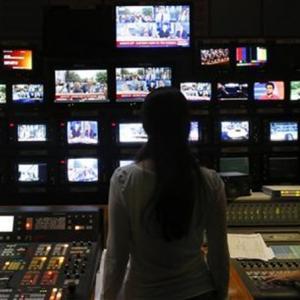 Budget: A mixed bag for the media industry