CBDT has been given a collection target of Rs 5.69 trillion in personal income tax in the fiscal year 2019-20 - 19.2 per cent more than the Rs 4.77-crore collection in the previous year.

The income tax collection target was still far from realistic despite the number being revised downwards in the full Budget from the interim Budget projection, experts said.

The Central Board of Direct Taxes (CBDT) has been given a collection target of Rs 5.69 trillion in personal income tax in the fiscal year 2019-20 - 19.2 per cent more than the Rs 4.77-crore collection in the previous year.

In 2016-17, the year of demonetisation and income declaration scheme, the mop-up had grown by 26 per cent.

The collections had shot up in that year because people regularised their unaccounted income by paying higher levies.

The income tax department in its pre-budget consultations had pitched for a realistic target for the fiscal year, as the collection for 2018-19 fell about Rs 60,000 crore or 5.1 per cent lower than the Revised Budget target of Rs 12 trillion.

“The ideal target in personal income tax should not have been more than 15 per cent.

"With economic growth yet to recover, what will really trigger higher tax collection?” asked a tax official.

The government is expecting to earn Rs 12,000 crore on account of this hike in surcharge.

“Besides the additional mop-up from the super-rich surcharge, there is no visible factor at the moment that could drive personal income tax growth to a level estimated in the Budget,” said the official.

In fact, growth in the fourth quarter decelerated to the lowest in 20 quarters at 5.8 per cent, owing to a decline in investment activity.

Personal income taxpayers are essentially salaried people and those who run small businesses.

However, Revenue Secretary A B Pandey, in an interview with Business Standard, said that meeting the target would need some work in that direction by making the personal income tax collection system relatively efficient.

“Yes, we think that it is achievable and we have to work in that direction.

"We have to make our system of personal income tax collection more efficient.

"If there is any place where there is evasion or people not reporting income, that system will have to be strengthened,” he said.

He added that “you have to make the system very convenient so all transactions get reported to the income tax department.

"If some people are not doing it, anti-evasion measures will need to be stepped up.” 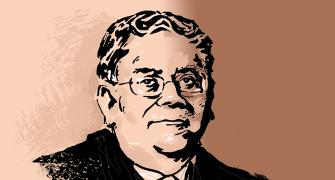 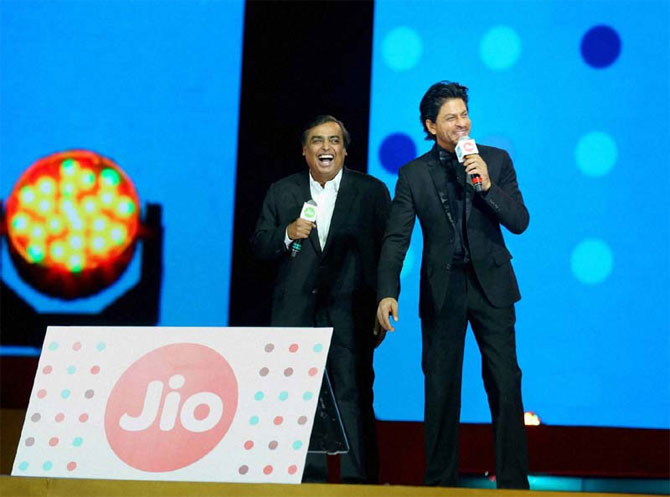 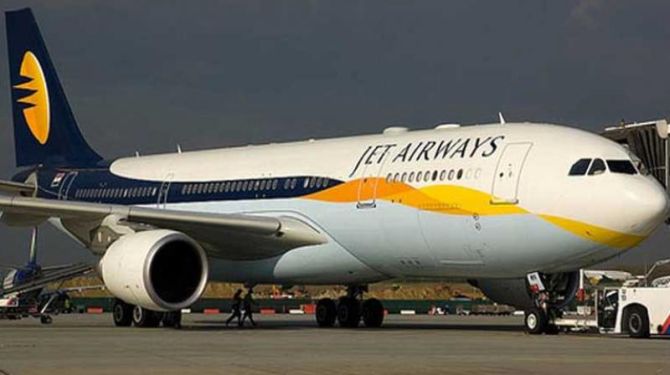