Jaitley shows the path to 'Acche din' for the middle class

The focus on financial asset investment, with a number of practical measures set in motion, makes this Budget special, notes Harsh Roongta. 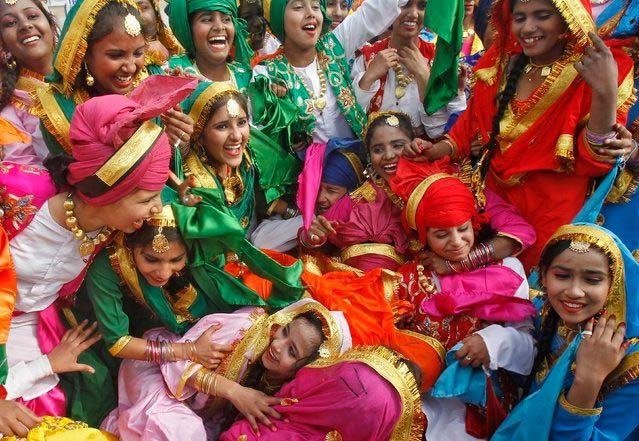 We must hand it to this government. In a superbly crafted Budget, the finance minister has shown the path to acche din (better days) for the middle class.

The pain was hidden away in the announcement of increase in service tax and marginal increase in excise duty.

The increase in fuel prices (announced later in the day by petroleum companies) no longer surprises, as we have all become accustomed to changing fuel prices.

Sops by way of additional deductions are limited to a clumsily drafted separate sub-limit of Rs 50,000 for the National Pension System (NPS), as well as an increase in mediclaim premium (even more clumsily drafted) to Rs 25,000 and Rs 30,000 from Rs 15,000 and Rs 20,000 for younger and senior citizens, respectively.

The Sukanya Samriddhi Scheme will now take off, with the exempt-exempt-exempt tax treatment in place. At 9.1 per cent interest for the current year (likely to drop next year), this is a great option for risk-averse parents wanting to invest for their girl child's long-term needs.

The abolition of wealth tax is again a welcome step, though it might take away a major disincentive from investing in property and jewellery. The stated intention of the government to increase the investment in financial assets rather than physical assets will be a tad more difficult because of this step.

The main cheer is on the less watched things that reform the financial asset investment space. The minister has announced the acceptance of most recommendations of the Financial Sector Legislative Reforms Commission.

A financial redressal agency that covers the entire financial space (Sebi, RBI, Irdai and PFRDA) will mean the redressal agency's sole focus will be on solving consumer grievances, rather than the impact any decision it takes has on the financial entity's bottom line.

So, at long last, all those complaining about mis-sold life insurance policies or banks not reducing their home loan rates will have access to an effective redressal agency that is more willing to bare its teeth.

"But you have signed and accepted these terms" is unlikely to wash with an independent grievance redressal agency and the much abused concept of "buyer beware" is likely to be given a very public burial. This will force a change in financial product design and in the selling process of these financial products.

Most striking is the fact that he has publicly given up trying to reform the Employee Provident Fund Organisation (EPFO), which has cussedly refused to invest in equities or to improve services to its subscribers. He has promised to allow the subscribers to vote with their feet.

They can now move to the more modern architecture of NPS, lock, stock and barrel. The only remaining step, of exempting the NPS withdrawal amount, will make this choice compelling. Maybe at long last we will see EPFO actually trying to market its services, rather than relying on the captive business from its hostage clients.

Also, that socialist relic named Employees State Insurance Corporation will at last stop being a draconian tax on the monthly salaries of lowly paid employees, who will now have an option of choosing a health insurance plan. Unless ESIC reforms itself dramatically, it is likely to be R.I.P for it and not many tears will be shed on its demise.

The three-fold steps announced on gold investments are likely to offer an official and easy alternative to invest white money into gold. If the operational aspects are carefully thought out and availability is easy, this should help reduce the copious amounts of gold we import every year.

This twin-prong strategy of improving access to modern tax-saving long-term investment options and making official investments in gold operationally simple should contribute to increasing the share of financial investments in the savings basket of a household.

The only missing link in this trinity is disincentivising the purchase of real estate which is kept locked up. The tax loss incurred due to the deduction available for interest payable on a loan taken to purchase a house is a major incentive for high tax payers to invest in real estate.

There is no reason on earth for the government to subsidise the financing cost of the white portion of the real estate cost even, since it serves as a convenient vehicle to invest his black money. Even an announcement by the finance minister that this tax break is under review should be enough to scare away the potential "investors" primarily lured by this tax break.

The enabling provision to make merger of mutual fund schemes tax-neutral will definitely help in reducing the bewildering variety of similar schemes that have mushroomed from every fund house. This will again be positive for improving the transparency of investments through MFs.

The sting in the tale is tightening of the Tax Deducted at Source (TDS) regime to prevent splitting of bank fixed deposits across branches. TDS will now be applicable on recurring deposits. Frequent job-hoppers who withdraw their provident fund every few years will now have to contend with TDS that EPFO will have to apply.

Employers will now be statutorily liable to get prescribed proofs for the deduction claims and, thus, this process will be stricter. Though these changes will add operational complexity, it is difficult to argue against these changes, as it will plug tax leakages.

The much bigger changes such as the Direct Benefits Transfer regime and unleashing the JAM trinity, and many other measures to improve the ease of doing business, means this Budget will eventually be branded as the start of a path-breaking journey by this government.

The author is director, Apnapaisa 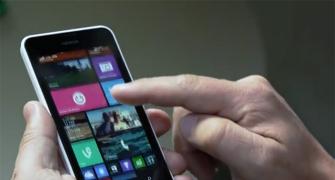 Get ready to pay more for smartphones, calls 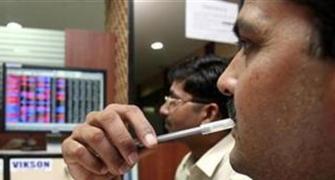 Commodity regulator FMC to be merged with Sebi: Jaitley 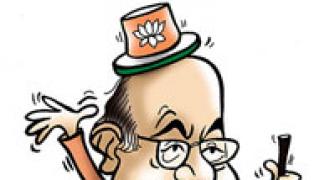 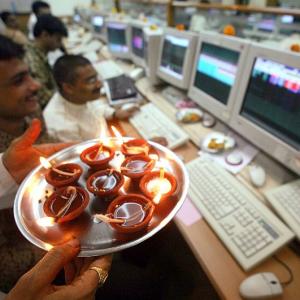 Budget Impact: 12 stocks to watch out for