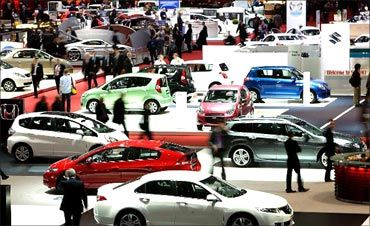 Despite getting no respite on excise duty, something automobile companies were keenly longing for from the finance minister, the industry is confident of a demand upswing in the coming financial year.

Pawan Goenka, executive director, Mahindra & Mahindra, said: "It’s not an accident that the economy is looking up.

“Demand growth does not have to wait till the rollout of GST (the national goods and services tax). I am very optimistic that demand will start coming back in April-May.

“There are positive factors such as interest rates coming down by another 50 basis points in four to six months because inflation is under control.

“As commodity prices are benign, the increase in vehicle prices will be much below inflation.

“There is expectation that the economy will grow by 8-8.5 per cent and there is clearly a infrastructure boost.

“So, all the factors for driving demand are in place."

With the end of December, the period for concession on excise duties also ended.

Duties were raised by four to six per cent.

The minimum excise duty on cars is now 12.5 per cent, as against eight per cent until December.

Sports utility vehicles remain the most taxed category, with a 30 per cent duty.

To beat the January rise, several buyers advanced their purchases to December.

Automotive companies, including truck, two and three-wheeler manufacturers, raised prices from the first week of January.

Mumbai-based M&M is at the biggest disadvantage, as 90 per cent of its passenger vehicle volume comes from the utility vehicle segment.

Vinod K Dasari, managing director, Ashok Leyland, said: "While there has been no excise duty modification in the automotive sector, I believe long-term demand creation is more sustainable than short-term sops to boost consumption.

“The government has moved in exactly this direction with this Budget."

With the outlook on crude oil prices being subdued, market linking of petrol and diesel prices has helped the industry.

The continued drop in their prices has eased the monthly fuel bill of vehicle owners substantially.

Truck fleet owners are expecting a rise of four to five per cent to be made on freight rates, on positive sentiments.

This is a plus sign for companies like Tata Motors and Ashok Leyland, as retail demand will expectedly gather momentum

Guillaume Sicard, president, Nissan India Operations, said: "The industry would have benefited a lot had the excise duty benefits been extended but this Budget has the potential to raise the consumer sentiment, which will help the industry grow."

A re-affirmation of the date of implementation of GST from April 2016 will help automotive manufacturers develop more clear long-term plans on  products and investments.

“The Budget lays huge emphasis on development of the infrastructure through the country and shall boost the prospects of a wide range of industries, including the automobile, particularly commercial vehicles, industry. 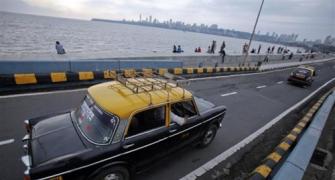 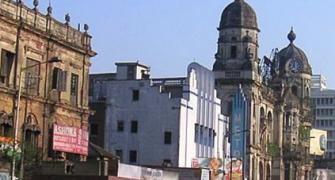 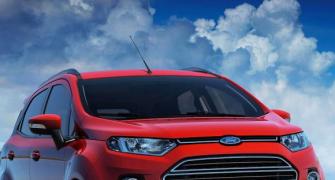 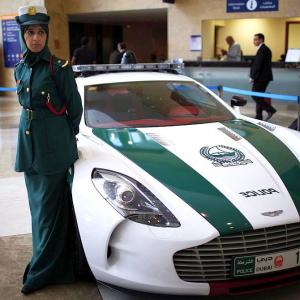