While home-grown firms like Tata and Mahindra have been actively participating in the government’s e-mobility mission, by launching electrified versions of their existing models, the global firms believe electric is not the best solution for a country where the primary source of power generation is coal, and where infrastructure is a big impediment. 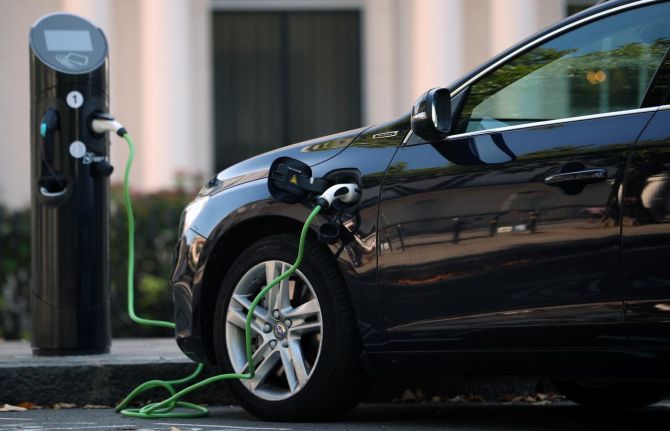 Home-grown carmakers have lauded the government’s resolve to promote electric-driven mobility, even as the local arms of global firms rued that the fiscal incentives in the Budget leave out other clean vehicle technology options.

“As an industry, we could not have asked for more. The onus is now on us to make it work,” said Pawan Goenka, managing director, Mahindra & Mahindra, on the measures announced in the Budget to promote electric vehicles (EVs).

Shailesh Chandra, president–electric mobility business and corporate strategy at Tata Motors, said: “The incentives reinforce a strong commitment by the government to steer electrification on a faster trajectory.”

The income tax rebate of Rs 150,000 for EV customers will, he said, encourage buyers in the personal mobility space to “seriously consider EVs.

These buyers were left out of the FAME (faster adoption and manufacturing of hybrid and electric vehicles) scheme’s second phase (FAME-II), announced earlier this year.

With the objective of narrowing the price gap between EVs and internal combustion engine-powered vehicles, the Budget proposes to cut the Goods and Services Tax (GST) rate on EVs to 5 per cent, from the 12 per cent.

In a note after the Budget, Hetal Gandhi, director at CRISIL Research, wrote that the reduction will be favourable for a purchase decision on an electric two-wheeler or electric taxi.

However, “the personal electric small car still remains unfavourable, due to lack of a FAME-II subsidy”.

Goenka’s and Chandra’s peers at Mercedes-Benz and Toyota Kirloskar Motor (TKM) do not share the sentiment.

“Though the Budget has given a boost to green mobility, we wished for the inclusion of plug-in hybrids for duty exemption as well, as that would have further given a push,” said Martin Schwenk, managing director at Mercedes-Benz India.

Shekar Viswanathan, vice-chairman at TKM, said while EVs do bring benefits in fossil fuel conservation and lowering of carbon emissions, there are other forms of green mobility which could help in the same objective.

“The government should also align its taxation policies towards such green mobilities which promote reduction of fossil fuel and betterment of environment,” he said.

The system , he explained, should facilitate a consumer in choosing a clean vehicle technology that best suits his/her mobility needs.

The India arms of global firms, particularly from Japan, have been pushing for a technology-agnostic route to curb emissions, in a country which is home to the world’s most polluted cities.

While home-grown firms like Tata and Mahindra have been actively participating in the government’s e-mobility mission, by launching electrified versions of their existing models, the global firms believe electric is not the best solution for a country where the primary source of power generation is coal, and where infrastructure is a big impediment.

Instead, they have been pushing for hybrids as the most plausible solution.

The local arms of Honda and Toyota, for instance, are preparing for a hybrid model launch by 2021.

Though small as compared to what EVs are eligible for, this is expected to create a momentum.

Chetan Maini, co-founder and vice-chairman at SUN Mobility, said while the reduction in GST on EVs and the tax benefit “is a reassuring move by the government and furthers the country’s commitment to transition to an EV future”, it would be more beneficial for the end-user if the government also focuses on reducing the GST on charging, battery swapping services from 18 per cent to 5 per cent.

The Society of Indian Automobile Manufacturers said the industry welcomed the move to promote EVs but was disappointed that an incentive scheme to scrap older polluting vehicles did not find any mention in the Budget. 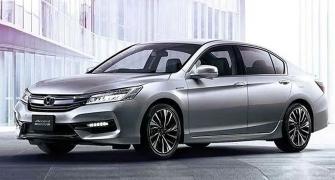 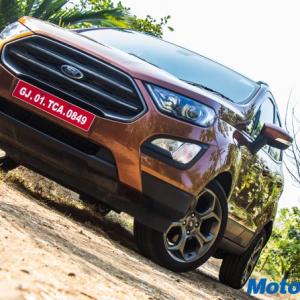