Bangalore-born Bhattacharyya, an alumnus of Indian Institute of Technology (IIT) Kharagpur, was awarded the Padma Bhushan in 2002 for his services to science and technology and made a life peer in the UK's House of Lords in 2004. 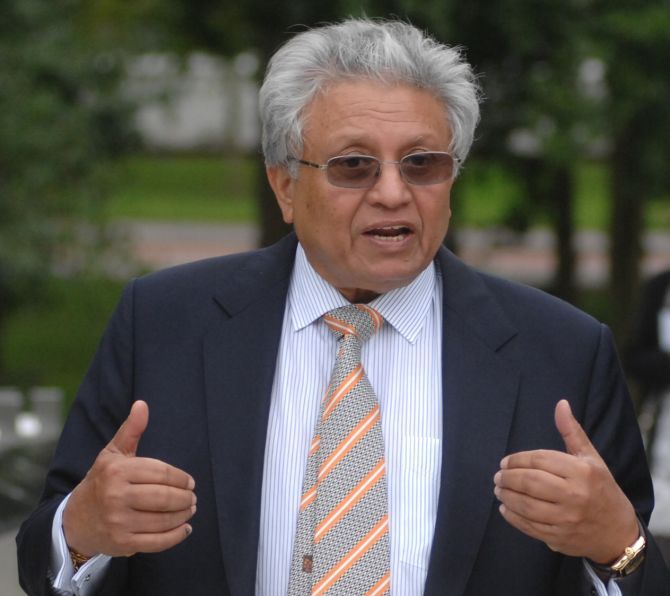 "His passing was peaceful and he was with his family, who are in our thoughts and prayers," WMG said in a statement.

Bangalore-born Bhattacharyya, an alumnus of Indian Institute of Technology (IIT) Kharagpur, was awarded the Padma Bhushan in 2002 for his services to science and technology and made a life peer in the UK's House of Lords in 2004.

The Confederation of Indian Industry (CII), which worked closely with him over the years, described Bhattacharyya as a "visionary academic and tall leader of manufacturing excellence" in its tribute to the engineer and government adviser.

"Professor Lord Bhattacharyya played a significant role in India-UK economic relations and helped found the Indo-British Partnership Initiative (IBPI), where CII was the Indian partner, launched by both governments in 1991 and was successful in taking bilateral trade and investment relations to new heights," the CII statement said.

Bhattacharyya has been credited with facilitating talks that led to the Tata Group acquiring Jaguar Land Rover (JLR) in 2008.

His contributions were recognised when the National Automotive Innovation Centre, a 150-million pound facility dubbed as the largest single automotive facility in Europe and a joint initiative between the WMG and Tata Motors' JLR at the University of Warwick, was renamed the Lord Bhattacharyya Building last year.

"He has helped preserve and create jobs and transform companies, economies, and individual lives, above all in our region

“We mourn the passing of a unique man but we also celebrate all that he has achieved and are thankful that those achievements will have a massive impact for years to come," he said.

As the founder-chairman of WMG at the University of Warwick in central England, Bhattacharyya also helped launch the JLR Learning Academy last year to give Jaguar Land Rover employees the opportunity to undertake a degree course.

"The academy will offer integrated training from apprentice to post-graduate level," he said in reference to the new academy in the House of Lords in August 2018.

"We are very proud that JLR has established the first Learning Academy in this country, which is a technical accreditation scheme.

“In the UK, we have excellent universities and we need to exploit that and have an impact on industry," he said at the time.

Warwick University said a memorial event will be planned in due course and that meanwhile Professor David Mullins had taken over as Acting Head of WMG.

"It has been a great honour and privilege to have worked so closely with Professor Lord Bhattacharyya for over 20 years.

“At this sad time, we are all focused on growing the amazing organisation for research, education and impact that he created for national and international benefit," said Mullins.

David Normington, the Pro-Chancellor of University of Warwick, added: "Long before I joined the University of Warwick Council, I knew of Professor Lord Bhattacharyya as an adviser to successive Prime Ministers and Secretaries of State and a tireless advocate for UK manufacturing industry.

"He was a force of nature. He pushed at boundaries, he changed lives, he created jobs, and he set the standard for how universities should work with industry." 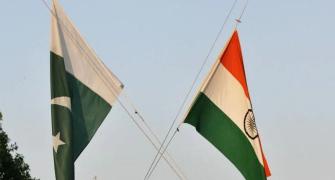 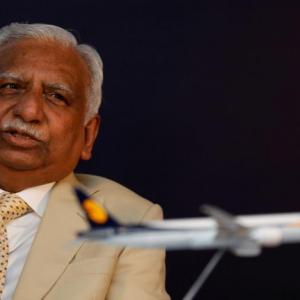 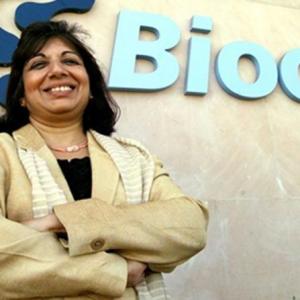