How India can help UK save NHS Services 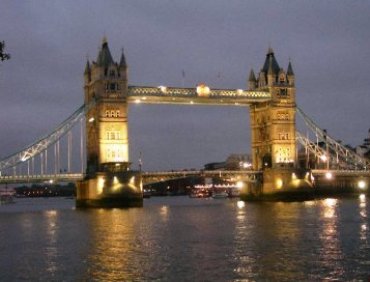 Britain's National Health Services administration should be outsourced to India to save million of pounds, John Neilson, head of the government-backed company leading healthcare efficiency reform in the UK, has said, praising the capability of Indian workers in the sector.

According to a report in The Times, patients may not like calling an operator in New Delhi to book an appointment with their doctor, or having their medical notes stored on overseas databases.

But as pressure on NHS budgets intensifies, Neilson suggested that the alternative is cuts to services.

Call centres and offices in Delhi and Pune already handle invoices and other administration for a significant number of NHS trusts for a fraction of the amount that UK-based labour would cost.

Neilson said that Indian workers were so good that it was only the potential for controversy that stopped medical records or bookings being similarly outsourced.

A report in October by Sir Philip Green, the retail billionaire who was asked by the government to study government wastages, found 'shocking' levels of government waste, which could save the taxpayer billions of pounds a year if eliminated.

Philip has since been deluged with complaints about NHS inefficiency, the report said.

Neilson's company, which is half-owned by the Department of Health, believes that its new database of NHS spending will make managers more accountable for what they spend.

While Neilson said his company was not pushing trusts to send more activity overseas, public sensitivity about foreign call centres meant that most trusts were not exploiting this as much as they could.