The Fiat Urban Cross brings the 'Urban' back into the small hatchback with some beefed-up looks and quintessential Italian flair and quirks, writes Indian automobile website MotorBeam. 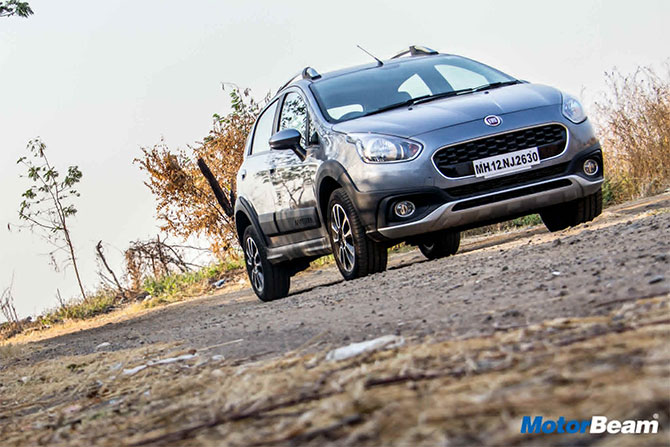 The Fiat Urban Cross is not just a mass market hatchback which has been jacked up a bit and given some slap-job plastic cladding on the doors of the car.

The adventure-esque Fiat in reality is a showcase that shows what the Italian company is capable of when it comes to re-invigorating old cars.

Thus the folks at MotorBeam decided to test out the recent most launched Urban Cross by making it part of their long term fleet.

Except the Fiat Punto and the Volkswagen Polo, no other car on the Indian roads has the distinction of having a timeless design quality, as both the cars look contemporary even after almost a decade of their launches. 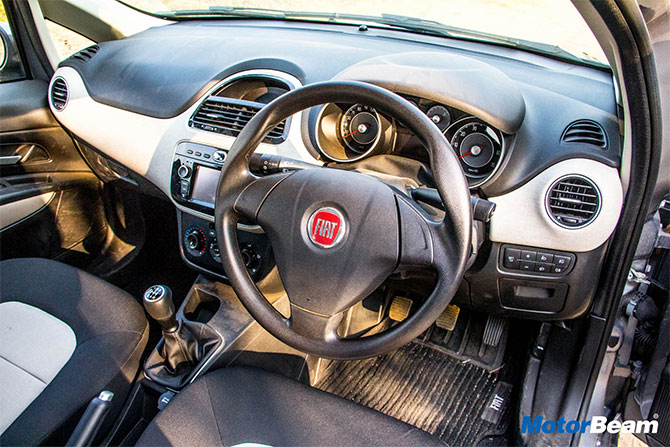 And we wholeheartedly know that no other company can pull of a look like the Urban Cross on such an old design except Fiat.

Fiat’s design language reeks of its Italian origins and due to lower numbers seen on the road, it does stand out like an exclusive and special vehicle.

The Urban Cross is easily the best-looking pseudo-crossover in the segment.

Coming to the crux of the situation, everything is not exactly rosy with the vehicle as the test car is the diesel version which due to some reason unknown to humanity does not come in the top end trim. 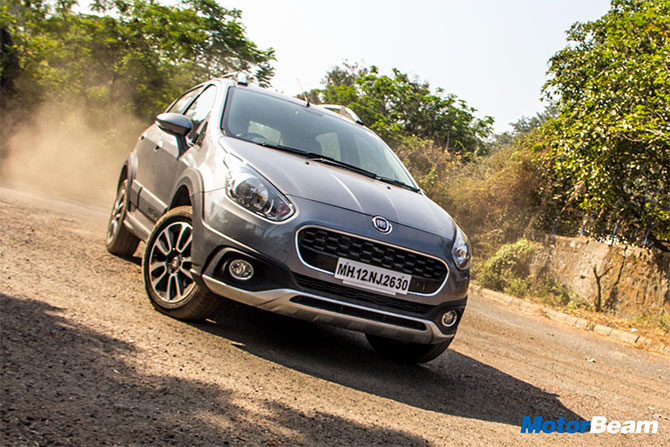 The Dynamic variant misses out on some essentials, including airbags and of course the much used steering mounted audio controls.

With time, we aren’t missing the steering controls though as the audio control buttons are in easy reach while the audio system pairs up quickly too.

The touch-screen unit though isn’t responsive enough. However the lack of features is all forgotten when you open and close the vault like doors. 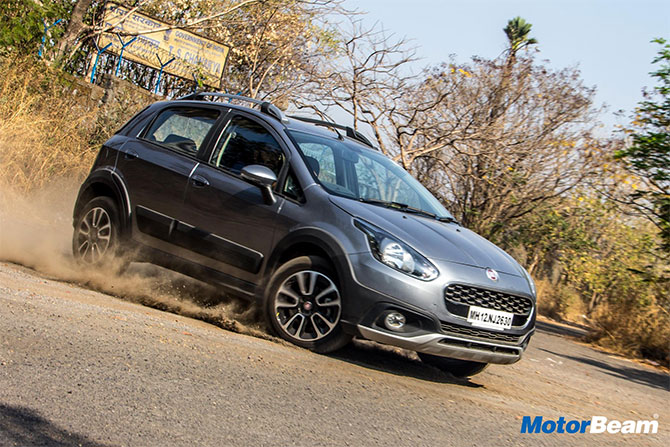 What the Fiat actually lacks in features and ergonomics, it makes up in materials and overall satisfying feeling of solidity. The soft touch materials are at just the right places and you feel secure inside the cabin.

Build quality of Fiat cars is fantastic. The doors are heavy and actually take effort to open and close but most importantly, the soft touch inlays look very nice and quality levels are also quite good. 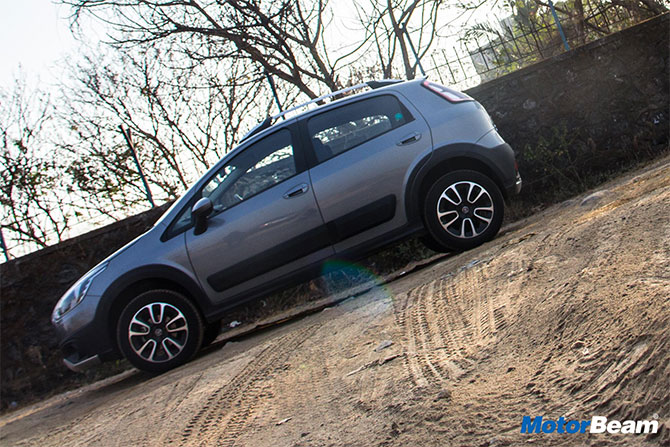 There is always something about European cars. They don't exactly make sense if you are a human and want to use your car as an appliance.

But if you are an auto-enthusiast who enjoys and appreciates the intricacies of a good drive, you would fall in love with the way a Renault, Volkswagen and Fiat handles and wiggles your heart's strings.

Continuing the legacy in these times where cars are getting lighter, the Urban Cross makes you romance it with the high level of feel and feedback. 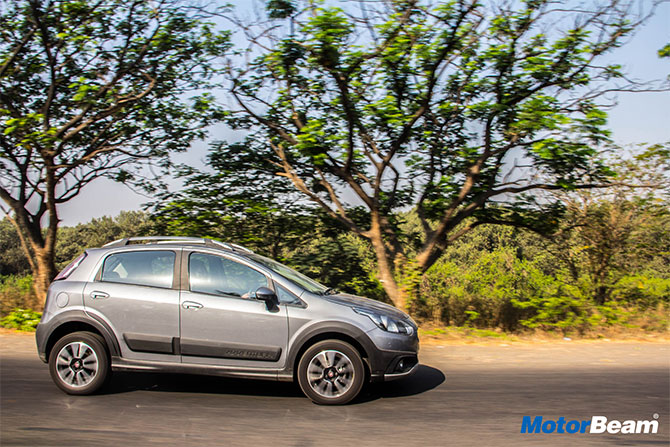 In a city like Mumbai, the Fiat Urban Cross is heavy, the oil burner has low-end lag and the hydraulic steering isn’t a one hand twirl like a Hyundai.

This might sound like a bane but it actually turns out to be pure unadulterated pleasure on the highways due to enhanced feedback and a stable ride. However, this means that driving in the city takes the toll on you as you need to plan well in advance to close gaps due to the turbo lag. 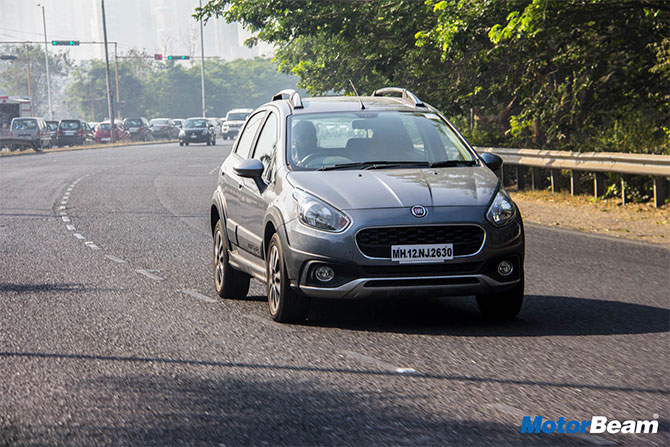 This Fiat might have Urban in its very name but it is more of a highway machine because it has strong top-end performance, unheard of on diesel vehicles.

The national engine of India, the 1.3-litre Multijet motor might be showing its age in NVH but we like what we hear every day, when we crank up this Italian.

The chassis has a fantastic balance between ride and handling, although body roll is something one has to deal with due to the unnecessary high ground clearance. 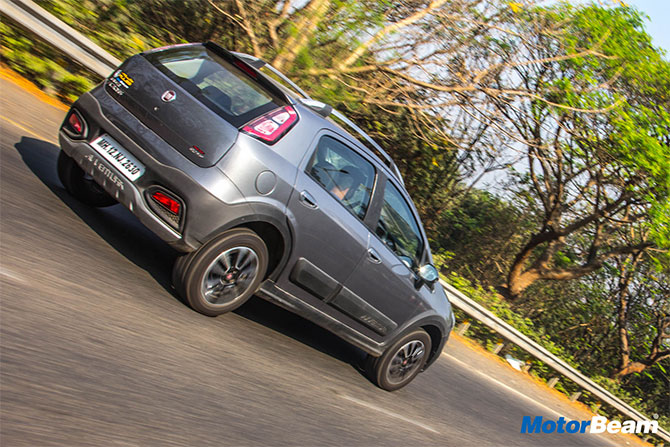 Driving the Urban Cross reminded us that we love Fiat cars for they aren’t made to top spec sheets but instead bring out the emotion in the driver.

No, Fiat won’t put small tyres in their cars because safety and grip takes precedence over mileage and turning radius.

Strong brakes are more important than a few fancy gadgets and that's what makes the Urban Cross a good companion to live with. 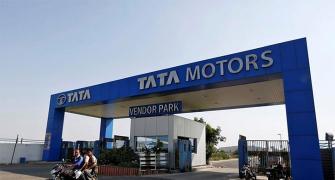 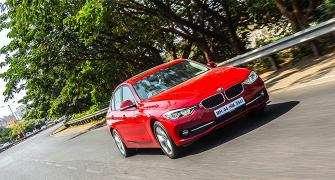 Looking for a self-driven luxury sedan? Go for BMW 320d 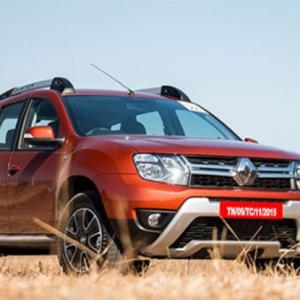