With 15% customs duty hike on locally assembled vehicles, it is cheaper to import from Thailand, says India MD 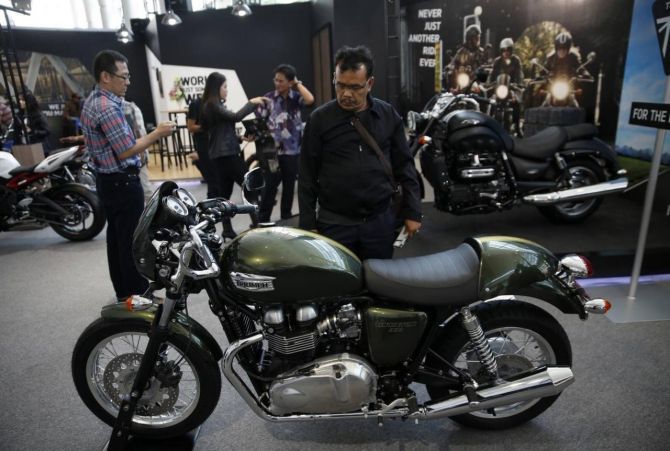 Triumph Motorcycle might rethink its strategy of assembling two-wheelers in India and instead import fully built models from Thailand, because of a higher tax on completely knocked-down vehicles.

This was revealed by Vimal Sumbly, managing director, Triumph Motorcycle India, in an interaction with the media on Wednesday.

He was referring to the 5 percentage point duty hike on completely knocked-down (CKD) automobiles introduced in the Budget.

In the Budget for 2018-19, Finance Minister Arun Jaitley increased the customs duty on imported CKD vehicles, cars, and motorcycles from 10 per cent to 15 per cent.

“If the government keeps penalising this local assembly, most luxury automobile firms, including us, will have to rethink this India strategy.

"An additional 5 per cent duty translates into an outgo of about Rs 15 crore to Rs 20 crore on a turnover of Rs 200 crore to Rs 300 crore. It is a huge burden,” said Sumbly, adding that with the current tax structure, it was better to import directly from Thailand.

India and Thailand have a free-trade agreement (FTA), and imports attract 10 per cent duty.

Most global automakers had manufacturing plants in Thailand, said Sumbly, adding: “The move is against the spirit of Make in India.”

Triumph was importing almost 90 per cent of the models it sells in India from Thailand till last year.

It chose local assembly this financial year to reduce the delivery time of bikes. Now it imports only 10 per cent of the models.

“Why invest in local assembly, manpower, homologation, and other overheads if we can simply get bikes from Thailand?” said Sumbly, on the sidelines of the launch of the new Tiger 800.

Passing on the duty hike, Triumph has increased prices by about 5 per cent from March 20.

“While the hike may have only a short-term impact on demand, it weakens the company’s case before the board when pitching for additional investment and launching new models,” said Sumbly.

Triumph is not alone in complaining.

The local arms of Harley Davidson, Ducati, Kawasaki, BMW Motorrad and luxury car companies have all been affected and fear the price rise will dampen demand in a segment recovering from two years of sluggishness.

Audi India hiked prices of its models across the line by 4 per cent. The increase will be effective from 1 April.

A BMW India spokesperson said it would be increasing prices in April.

Despite the duty hike, the UK-based motorcycle brand would continue to strengthen its India operations, said Sumbly.

It plans to launch two new models in the next financial year.

It sells 15 out of 27 models in its global line-up here. It also plans to increase its dealership network to 25 from the current 15.

In the 11 months of 2017-18, Triumph sold 1,113 bikes in India, 4 per cent more than what it sold last financial year, according to the Society of Indian Automobile Manufacturers.

Sumbly said retail demand was much stronger at 15 per cent. Automobile firms in India count despatches to dealers as sales.

In August last year, Triumph entered a global agreement with Pune-based Bajaj Auto to locally manufacture mid-segment motorcycles for India and other markets.

The partnership, Sumbly said, would help operations, offering an entry point to all those who could not afford the brand owing to its premium positioning. 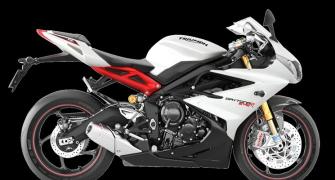 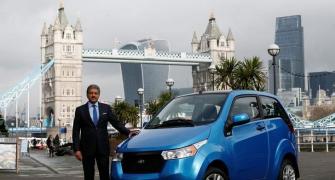 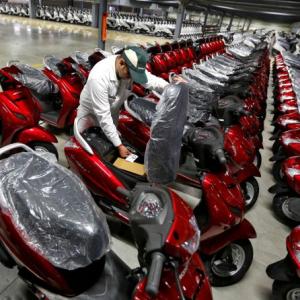 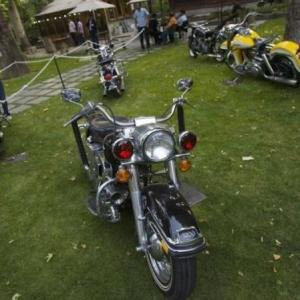