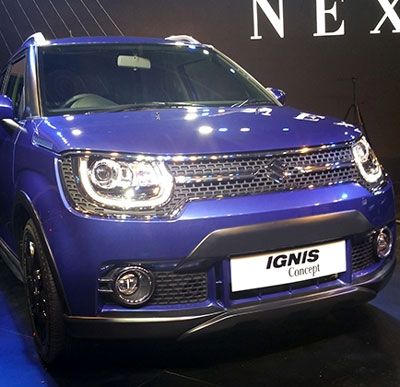 From a Rs 9-lakh Maruti to a Rs 2 crore-Nissan, Indian auto industry packs quite a surprise for car buyers

Year 2016 has been an eventful year for India's automobile industry. Long awaited cars like the Vitara Brezza were launched and now the roads are getting ready to welcome some more stunning cars incliding a few SUVs. As we enter the final quarter of 2016, the automotive industry is queuing up quite a few surprises.

Here are the top cars which are due to be launched in the fourth quarter of 2016. 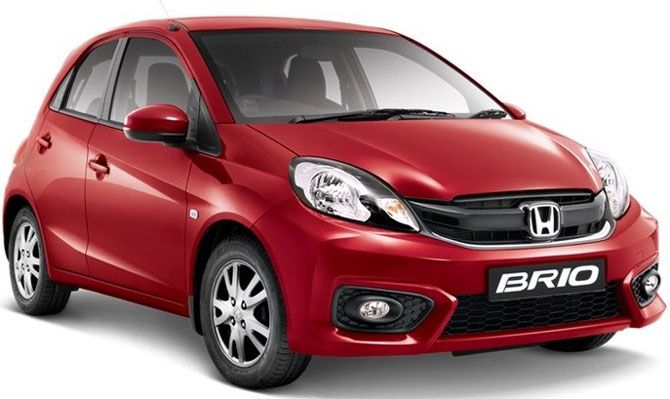 The Honda Brio was due for an update for quite some time now. India finally got a glimpse of the hatchback in September when it was spotted at a dealership in the country.

The design changes largely resemble the ones made to Amaze facelift earlier this year. The bigger front and rear bumper make the car look more aggressive, lending the new car a better road presence.

The cabin is identical to the one in the new Amaze and the two will most likely share the same feature list as well. Mechanically, it will most likely retain the 1.2-litre motor which puts out 88PS of max power and 109Nm of torque.

But, as with the Amaze, customers might get an option of a CVT automatic transmission alongside the 5-speed manual. Another entry from Maruti, the Ignis is an all new global hatchback which will soon be launched in the country. Unlike the Baleno which has a European design appeal, the Ignis is chiselled to look like an SUV.

Mechanically, it is expected to feature a 1.2-litre petrol and a 1.3-litre diesel engine.

The possibility of a CVT transmission is also there. This hatch will be priced between the Baleno and the Swift and will be sold out of the Nexa showrooms. 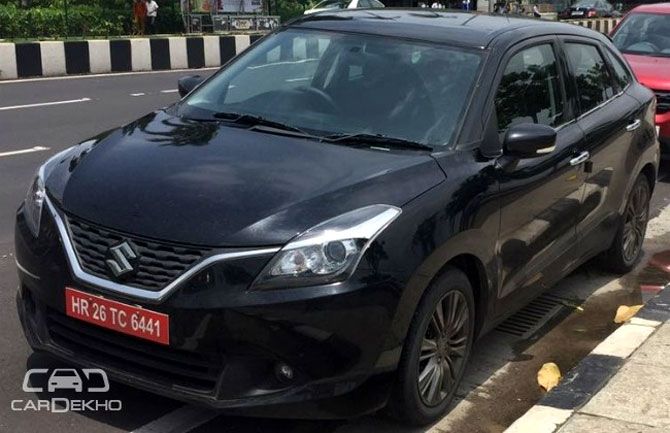 Ever since it was showcased at the 2016 Auto Expo, car enthusiasts are waiting eagerly for the launch of Baleno RS.

This peppier version of the Baleno hatchback will pack a 1.0-Litre BoosterJet petrol engine with a max power of 110PS and a 170Nm torque figure.

Along with this mechanical change, the car will also be dressed in a sporty body kit and alloys. Also from the spy pictures, we know that this hatch will feature disc brakes on all the four wheels. 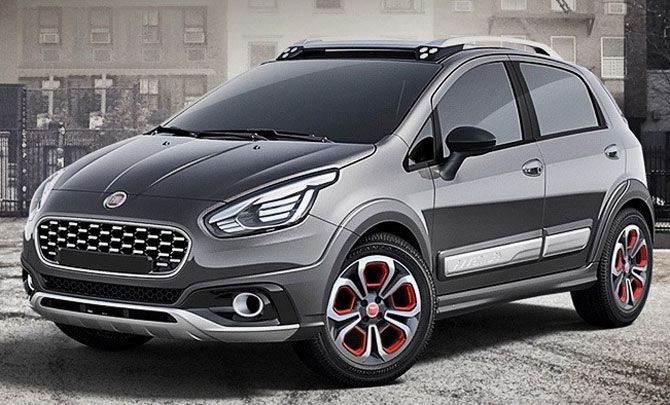 The Fiat Urban Cross is a crossover which is based on the Avventura. It made its Indian debut at the 2016 Indian Auto Expo where it was showcased alongside the Linea 125S.

The sedan since then has been launched and now it's the turn of the Cross. This hatchback will feature the Abarth-tuned 1.4-litre T-Jet engine which is currently operational in the Fiat Avventura (powered by Abarth).

This turbocharged petrol motor produces 142PS of max power and 210Nm of peak torque and is mated to a 5-speed manual gearbox.

Inside, it will feature the same 5-inch touchscreen infotainment system with navigation and other features will be common with the Avventura and the Punto EVO. To rival the BMW 5 Series, the Mercedes E-Class and the Audi A6, Volvo has an all new weapon in their hands - the S90 sedan.

This car follows a new design language from Volvo and features large vertically stacked grille, the 'Thor's Hammer' in the headlamps, and clean and crisp lines.

Also, this sedan has won itself the 'Production Car Design of the Year' award for its sleek and elegant design.

Underneath the long bonnet is a 2.0-litre diesel which develops 228PS of power and 470Nm of torque, paired with an 8-speed automatic transmission. Expect competitive pricing from Volvo for the S90. 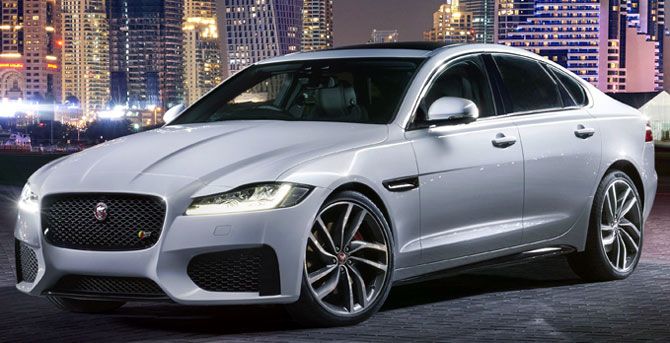 After the New York Motor Show debut in March this year, the all-new XF sedan will be launched in the first week of October in the country.

Depending on the market, the new XF is available with 2 petrol and 2 diesel engines. The diesel motors are either paired with a 6-speed manual or an 8-speed automatic gearbox, while the petrol engines are only mated to the automatic transmission.

Some of the changes from the earlier model include a larger front grille, LED tail lights, restyled bumpers and LED headlights.

Inside, the driver gets a 12.3-inch TFT instrument cluster with navigation, drive mode selector and a sound system by Meridian which can be operated from the ‘InControl Touch Pro’ infotainment system with a 10.2-inch touch screen. 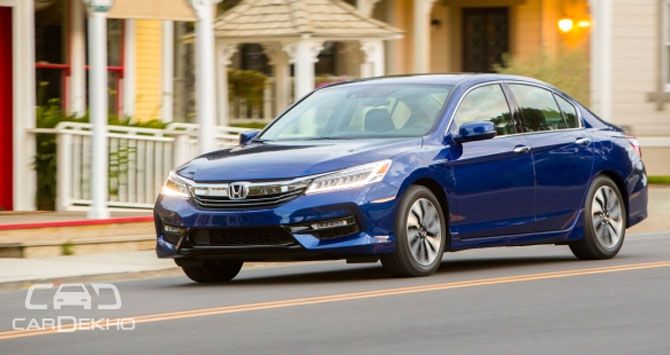 As sales of new Toyota Camry Hybrid and the new Skoda Superb have picked up, Honda, too, wants to be part of the action and will launch its flagship Accoird for India in October.

Honda dealerships have even started bookings for the sedan at a token amount of Rs 51,000.

It will come in a hybrid avatar which will have a 2.0-litre petrol engine paired with an electric motor which develops 215PS of peak power collectively. Honda claims a fuel efficiency of over 20kmpl for the US market and we expect similar figures for the Indian market too. 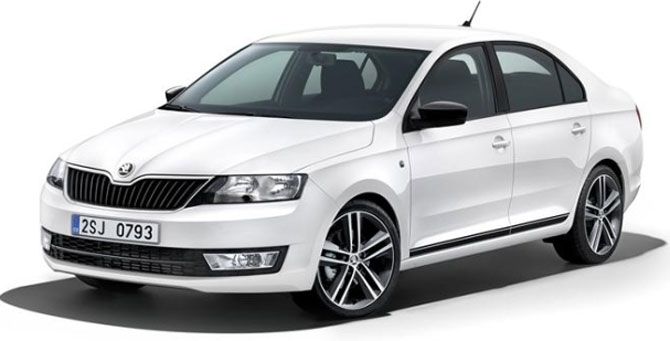 Due to be launched in October this year, the Skoda Rapid facelift has sure taken its sweet time. The company has not let out any images but from the spy pictures, we know that the premium sedan will bear the latest Skoda family design philosophy.

The car will have a vertical black-coloured slats grille and a sharp rectangular headlamp cluster.

Also, the car will have a new bonnet, new tail lamps, redesigned headlamps and ORVMs with side indicators. Underneath the bonnet, the Rapid facelift is expected to retain the 1.6-litre petrol and a 1.5-litre diesel engine. The diesel variant of the first sub-four metre sedan from Volkswagen, the Ameo TDI,  will feature the same 1.5-litre diesel motor which is there in the Polo hatchback.

The reason for the delay of this launch is that Volkswagen will soon update this motor and install it in its other cars as well.

Reports suggest that this engine will get a new turbocharger, which in turn will produce 90PS power and 230Nm torque. Also, we expect the diesel sedan to get a bigger set of wheels. Everything else will remain identical to the petrol variants. Hyundai is planning on taking on the dominance of the XUV500 with the re-introduction of the Tucson in the Indian market.

Besides the 2.0-litre diesel, the SUV will also feature a 2.0-litre petrol engine. This latest generation Tucson will fill the void between the Santa Fe and the Creta in Hyundai's line-up.

Prices are expected to start around the Rs 15 lakh mark. 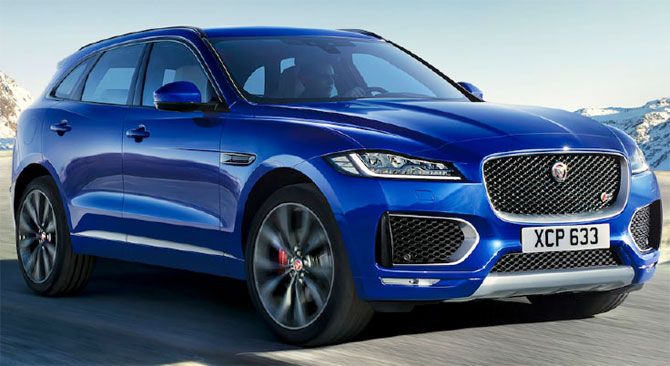 Expected to be launched in October with the all new XF sedan, the F-Pace SUV was showcased at this year’s Auto Expo.

This SUV will initially be available in India with just two diesel engine options. Later, the introduction of a petrol mill is expected.

The entry-level variants will have a 2.0-litre 180PS/430Nm diesel engine which will be mated to an eight-speed automatic gearbox. 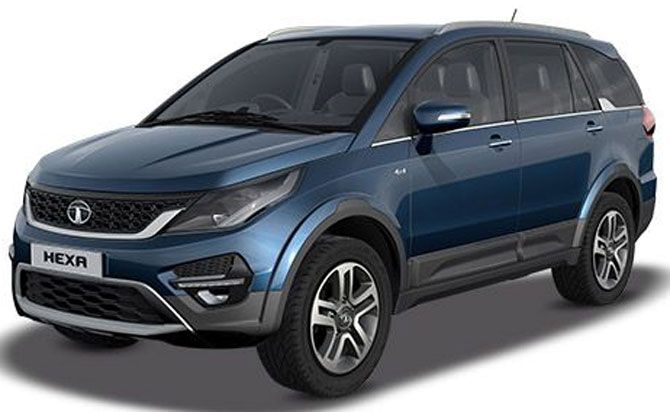 The Tata Hexa was showcased at the 2016 Auto Expo for the first time. Since then, the successor to the Tata Aria has been popular for its muscular looks and the long list of features.

It will feature the 2.2-litre VARICOR diesel motor which has a power output of 156PS and a torque output of 400Nm.

It will be available in both manual as well as automatic variants. Also, the Hexa will get projector headlamps with DRLs, wraparound tail lamps, 19-inch diamond cut alloy wheels, a bigger Harman-powered ConnectNext infotainment system, smart USB charging ports and twin exhausts. The performance-focused luxury SUV from Audi, the SQ7 will be launched in the country by October.

To be priced around the Rs 1 crore mark, ex-showroom, this SUV will breathe fire with a 4.0-litre V8 engine which churns out 435PS of power and a gargantuan 900Nm of torque. 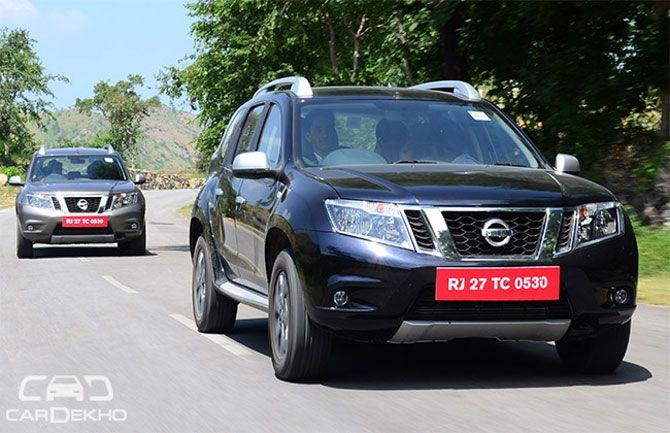 After the popularity of the Duster automatic variants, Nissan has finally decided to launch an AMT variant of the Terrano SUV. Currently, the SUV is available with a 104PS, 1.6-litre petrol engine and an 85PS/110PS version of a 1.5-litre diesel engine. 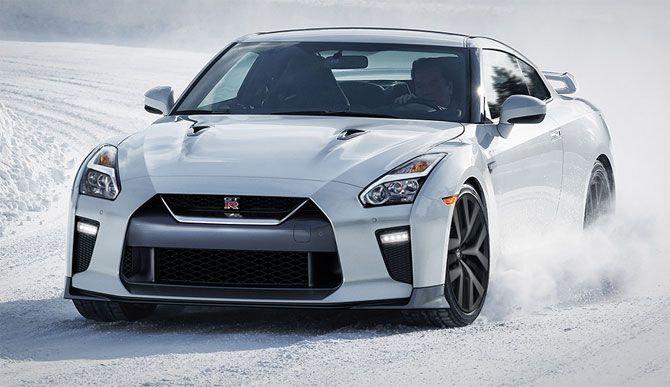 Yes, we have saved the best for the last. Nissan India is officially accepting bookings for the R35 GT-R. The Godzilla will hit Indian shores by the end of this year.

The bookings are a little pricy at Rs 25 lakh, but for that money you get a chance to own an engineering marvel.

This engine is mated to a six-speed dual-clutch automatic gearbox that transfers power to all four wheels.

The results are a thumping heart and a big smile on your face. Expect it to cost around Rs 1.5-2 crore.

With all these vehicles about to enter the market in a short span of three months, the last quarter of 2016 definitely packs a lot of punch. 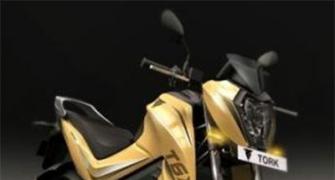 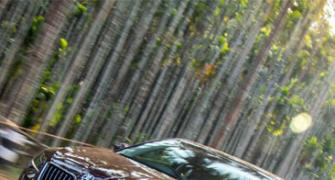 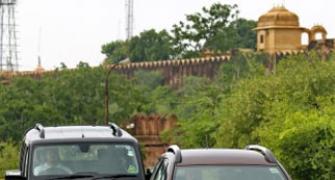 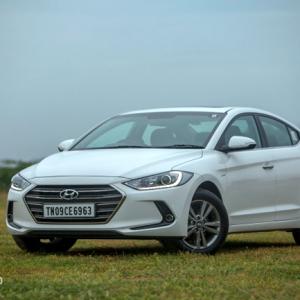 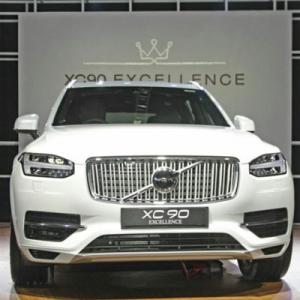