M&M is keen to increase the number of factories in the Africa region and plans are afoot to have one each in Sudan and Kenya. 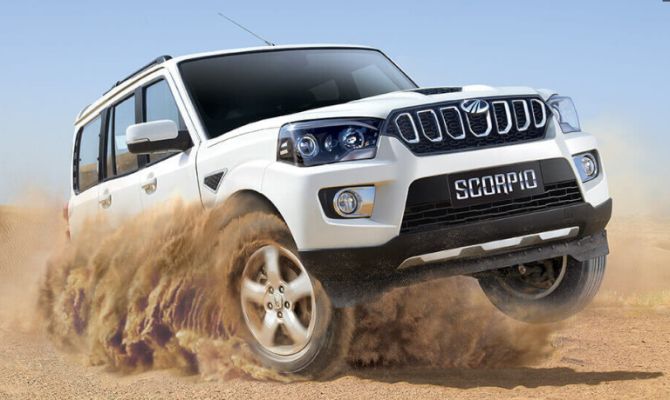 Mahindra & Mahindra (M&M) plans to increase localisation of its Scorpio pick-up at its factory in South Africa’s Durban, as it seeks to make deeper inroads into the adjoining African markets and get around trade barriers.

The maker of XUV300 and Bolero is also looking to set up contract-manufacturing units in Kenya and Sudan, Arvind Mathew, chief of international operations, M&M, said.

“My objective is to increase local content, which allows us to export fully-built units out of South Africa to countries, including Mozambique, Zambia, Tunisia,” Mathew told Business Standard.

Mathew envisages increasing percentage of locally-procured parts from South Africa to 40 per cent over the next one and a half years.

The increased localisation will help the company to export vehicles to mentioned markets without paying any duty.

M&M plans to increase the number of factories in the Africa region and plans are afoot to have one each in Sudan and Kenya, said Mathew.

The presence in most of the countries will be through a contract-manufacturing unit, which will be set up by the company’s distributor.

“With trade barriers becoming the order of the day, having a local production unit is the only way to get around it,” said Mathew, citing an instance of Kenya’s recent auto policy, which limits the import of certain kind of completely-built units.

Last month, the tractor-to-technology conglomerate, which has been present in South Africa’s automotive and information technology sectors for over 15 years, announced its entry into the tractor and farm equipment segment by launching 6000 and 7500 series of tractors.

It also unveiled its entire range of farm equipment, including Mahindra implements, Sampo Combines, and Hisarlar implements sourced from India, Turkey and Finland.

M&M opened its first assembly unit in Durban in May 2018 as part of a larger strategy to make South Africa a second base outside India.

With an annual capacity to make 2500 pick-ups, the Durban factory can be scaled up to 4,000 units per year.

The growth, one of the highest in several years, came on the back of impressive shipments to Tunisia, Europe, Chile, and in South Africa, said Mathew.

M&M also has also started selling select models in Indonesia and a few other markets through Ford Motor’s dealers.

Ford has a similar arrangement of selling its models through M&M’s dealers in select pockets in India.

Mathew said the companies do not have any plans of extending the agreements to joint manufacturing in the foreseeable future.