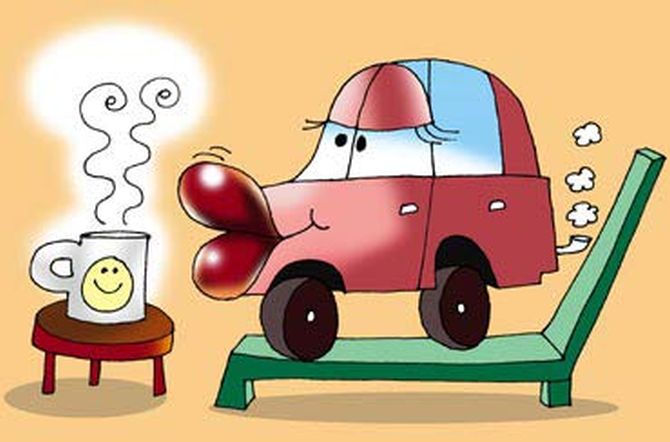 The country's largest carmaker Maruti Suzuki India and Mahindra & Mahindra on Wednesday reported rise in their domestic sales in December, even as Hyundai and Totoya posted negative growth.

Beating the year-end blues Maruti Suzuki India (MSI) said its domestic sales were at 1,24,375 units in December as against 1,21,479 units in the same month a year ago, registering a growth of 2.4 per cent.

Mahindra & Mahindra also posted domestic sales of 37,081 units in December as compared to 36,690 units in the same month previous year, up 1 per cent.

"Our performance in the month of December is as per year end sales outlook and currently we are also comfortable with our overall stock levels," M&M chief of sales and marketing, automotive division, Veejay Ram Nakra said.

He further said, "as we get into the new year, we are fully equipped to roll out our BS-VI products and have taken all requisite measures for a smooth transition over the next three months."

Commenting on the sales performance, HMIL director sales, marketing and service, Tarung Garg said, "the year 2019 has been a challenging year for the Indian automotive industry.

“Even in such adverse conditions, Hyundai Motor India as committed has launched 4 new benchmark products in different segments."

"We are happy that there has been a continued positive retail sales momentum despite the overall slowdown in the industry.

“We currently don't cater to the entire market with our products, although the segments we represent have shown de-growth of around 22 per cent, yet our de-growth as compared to the segment has been much lesser," Toyota Kirloskar Motor senior vice president, sales and service, Naveen Soni said MG Motor India reported retail sales of 3,021 units in December 2019.

"As a new entrant in the Indian market, the robust sales momentum of our first offering, the Hector, has been very encouraging.

“We are working closely with our global and local suppliers to increase the production of Hector in 2020 to support the booking backlog," MG Motor India director - sales Rakesh Sidana said. 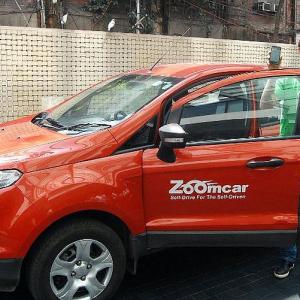