Mahindra to drive own products into Korea 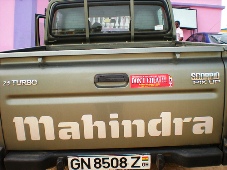 Mahindra and Mahindra will foray into the Indian premium car segment with the launch of two sports utility vehicles  from the stable of recently-acquired Korean automaker Ssangyong.

"We will look forward to take the Mahindra product in Korea. We have not finalised the matter yet when this will happen. It may be sometime next year."

M&M is yet to study the Korean market for its product.

"Before we introduce Mahindra products in Korea, we need to do a market research.

Probably, we will pick up one or two from our existing products to see the potentiality there," Goenka said.

The company, which had agreed to acquire a 70 per cent stake of loss-making company Ssangyong for $464 million last year, completed the acquisition a couple of months before.

After acquisition, M&M is working to roll out two SUVs from the Korean automaker in the premium segment -- Korando C and Rexton --

by the end of the current financial year.

"We will introduce Korando C which was launched last year and Ssangyong's most popular product Rexton by this year end."

Goenka said the vehicles will not be a complete knock-down that demands a duty of 30 per cent, but the assembling will be done locally to attract lower excise duty of 10 per cent.

The Ssangyong cars will be sold from the existing outlets of M&M in India, though no decision has been taken on whether the products will carry the logo of the parent company.

According to Goenka, the Ssangyong deal will also give the company the opportunity to extend Mahindra's global footprint.

"In countries like Russia, Brazil and western Europe Ssangyong has a better presence compared to Mahindra. This is vice-versa in some other countries. So, this deal will definitely help us extend our reach," he said.

The company is planning to sale 120,000 Ssangyong cars this year. 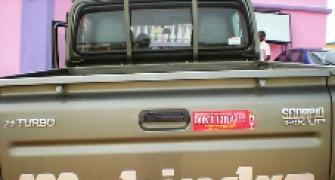 Cars, bikes that you can look forward to in 2011 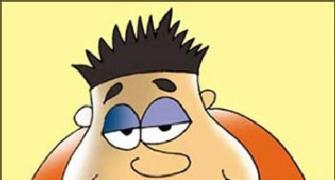 How to plan investments that go beyond tax savings 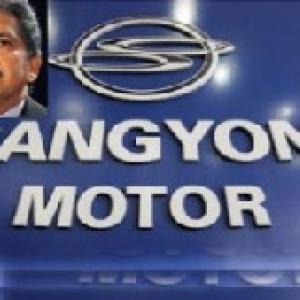 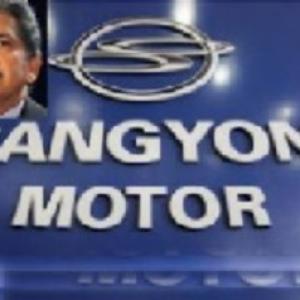