Automakers have set aggressive cost curtailment targets and announced cut in capital expenditure as they seek to remain profitable amid low output and uncertain demand outlook.

Auto plants across the country are running at 30-50 per cent capacity as manufacturers continue to grapple with supply chain and manpower related issues.

A poor operating leverage, which came on back of lower volumes and high costs, singed earnings of companies in the March quarter of 2020-21 financial year even as outlook for the quarters ahead remains unclear due to the rising number of Covid-19 positive cases.

It has cut its capex for the current financial year by 15 per cent and has reduced the capex from Rs 1,200 crore to Rs 900 core over the next three years, Rajesh Jejurikar, executive director for automotive and farm divisions, has said.

The company is revisiting all other costs, he told analysts.

“The learnings in the past few months have been huge.

"We are aggressively looking at every element of costs. We have set up a team to renegotiate all the services contracts and taking host of actions in reimagining the future - be it reducing the fixed costs or material cost reduction. All the options are on the table,” said Jejurikar.

Two-wheeler market leader Hero MotoCorp, too, is going all out with its efforts.

The maker of Splendor and Passion models also doubled its target under the Leap-II programme (a margin enhancing programme it launched in 2013) to 100bps, the company’s management told in a post earnings investor call last week.

Car market leader Maruti Suzuki, too, targets reducing the fixed cost by 15-20 per cent in 2020-21, said a person familiar with the company’s plans.

The company has reduced salaries by up to 20 per cent across different levels (barring entry-level workmen) for six months from May to October and also reduced capex targets for the current year to Rs 300 crore against Rs 720 crore last year.

“The cost reduction efforts undertaken by the companies will pay off once the market recovers in the second half and volumes start picking up,” said Mitul Shah, vic- president, research at Reliance Securities.

One had seen similar focus on costs during the global financial crisis in 2008-09, said Shah.

Companies with lower fixed costs are better positioned to tide over the current crisis, said analysts.

The monthly fixed cost for an auto company includes staff plus other non-variable costs.

Among the two-wheeler manufacturers, Bajaj Auto has the lowest monthly fixed costs.

In absolute terms it is estimated to be Rs 174.7 crore, which is 7.1 per cent of its net sales, according to Motilal Oswal estimates.

Among the passenger vehicle makers, M&M tops the chart with Rs 270 crore, which was 7.3 per cent of its net sales.

Tata Motors (stand alone entity) fares the worst with fixed costs as percentage of net sales being as high as 17.4, according to the brokerage’s estimates. 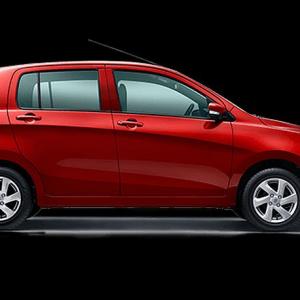 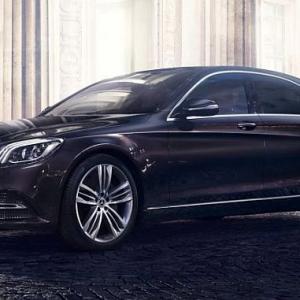