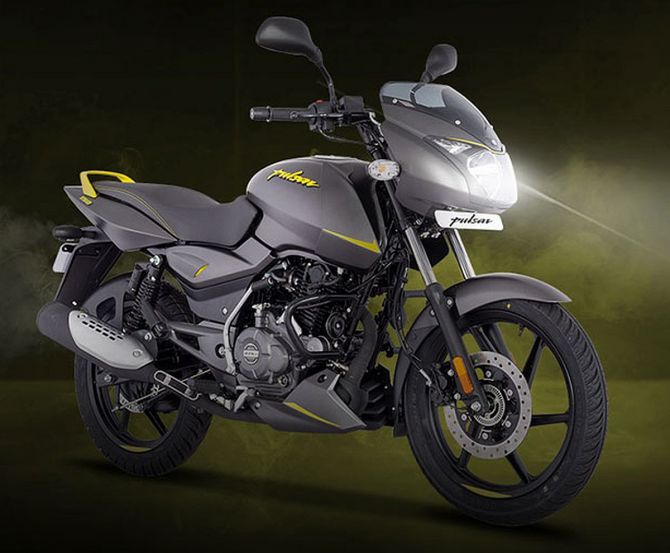 Bajaj Auto’s flagship Pulsar and KTM have helped the automaker cushion the impact of the Covid-19 pandemic and bumped up its margins in the September quarter over the year-ago period.

Net profit at the Pune-based company dropped 18.8 per cent as volumes took a hit due to the pandemic.

Despite weak operational performance - dragged down by the three-wheeler business and the company’s cash-cow and reduction in incentive scheme for exports - the Rajiv Bajaj-led firm surprised the Street with growth in earnings before interest, tax, depreciation, and amortisation margins.

It reported a margin of 18.2 per cent in the September quarter, against 16 per cent a year ago.

In a September 1 notification, the Director General of Foreign Trade restricted the Merchandise Exports from India Scheme (MEIS) benefit on exports to a maximum of Rs 2 crore.

The impact of the same, including reversal of MEIS for first quarter of 2020-21 for the company, was Rs 78 crore.

Else, the margin would have been 19 per cent, said the company in a statement.

At a time when product segments across categories, including cars, apparel, packaged consumer goods and consumer durables, are witnessing the so-called ‘down-shifting trend’, a higher contribution of more expensive models like the Pulsar in the overall sales is counter-intuitive.

“We sold a record number of Pulsars - both in the domestic and export markets.

"Sharpening our product portfolio in the entry level of the market also paid off,” he said, pointing out that these factors helped beat the odds and further entrench the domestic motorcycle business for the next 10-12 quarters.

Bajaj’s domestic motorcycle sales during the quarter saw an increase of 6 per cent year-on-year to 550,194 units.

“Motorcycle riders are preferring to buy models which are expensive and come loaded with features,” said Sharma of the premiumisation trend.

The Pulsar 125cc has helped the auto major increase its share in the segment to 16 per cent, from 5 per cent in the year-ago quarter.

Mitul Sharma, head of research at Reliance Securities, expects the company to turn in margins at similar levels, even as the recovery of the three-wheeler business is expected to be delayed, given personal transportation remains the preferred choice in times of the pandemic.

“While the quarters ahead look good, one cannot say whether strong volume run - which is also a function of the stocking ahead of the festive season - will sustain.”

Also, the reversal in currency benefits, coupled with hardening of raw material prices, will mount some pressure in the months ahead, said Sharma of Reliance Securities.

Commenting on the first five days of Navratri sales, Sharma of Bajaj Auto said, so far, retail has been flat - same as last year’s.

The overall sales for the company have touched 90 per cent of pre-Covid levels. 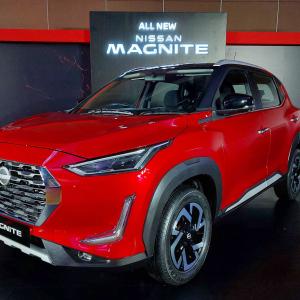 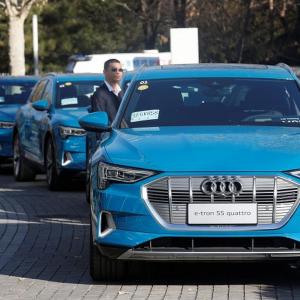