Jain, who, landed the top spot at Deutsche in 2012, had to resign following criticism from investors 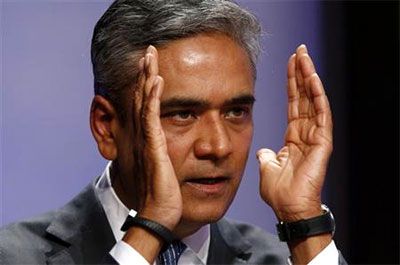 Cryan, 54, has been on the bank's supervisory board since 2013 and was a former chief financial officer of UBS. He will replace Jain from July 1 and become the sole CEO when Fitschen steps down next year, the bank said.

Deutsche Bank has struggled to restore an image tarnished by a raft of regulatory and legal problems which include probes into alleged manipulation of benchmark interest rates, mis-selling of derivatives, tax evasion and money laundering.

It is one of the last large lenders in Europe to replace its top management since the financial crisis, after Barclays, Credit Suisse and UBS purged their top ranks to make way for fresh leaders.

Cryan said there was work to be done. "Our future will be defined by how well we deliver on strategy, impress clients and reduce complexity. I look forward to beginning this work on July 1,” he said in a Deutsche statement announcing his appointment.

Supervisory board chairman Paul Achleitner said Cryan was the right person at the right time. 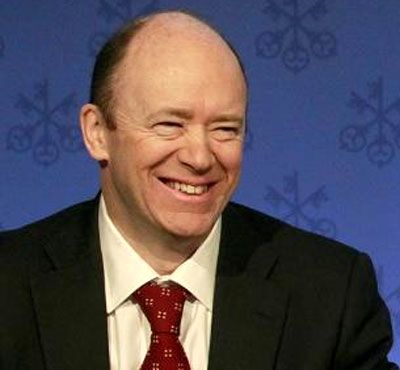 "John is not only a seasoned banker with extensive experience in financial matters but also espouses the professional and personal values required to advance Deutsche Bank and Strategy 2020," he said.

The decision by Jain and Fitschen to step down demonstrated their commitment to putting the bank's interests ahead of their own, Achleitner said, praising their contributions.

Jain landed the top spot at Deutsche in 2012 after the investment banking division he ran consistently delivered up to 85 percent of group profit and frequently outperformed peers.

But tougher regulatory requirements and litigation, including a $2.5 billion fine to settle allegations that Deutsche traders rigged benchmark interest rates, took the shine off a division often referred to internally as "Anshu's army".

Fitschen was hired as co-CEO to maintain the bank's German profile but his ability to sell the group's strategy to domestic shareholders has been impaired by his own legal problems.

He is required to appear every week at a criminal court in Munich to defend himself against allegations that he misled investigators in a dispute with the heirs of the Kirch media empire.

Cryan will take power at an awkward time, after the bank's new strategic plan was roundly criticized by investors as too little too late.

He will now need to review the plan and decide how to implement it or whether a different plan entirely is needed, said Chris Wheeler, bank analyst at Atlantic Equities in London.

“If Cryan or someone else takes over, what do they do with that plan? A lot of detail is still needed on it. Does the new person say they want to review it or say it's fine," Wheeler said. "It's a massive job still to do. It's one of the world's biggest investment banks and Germany's national champion."

© Copyright 2021 Reuters Limited. All rights reserved. Republication or redistribution of Reuters content, including by framing or similar means, is expressly prohibited without the prior written consent of Reuters. Reuters shall not be liable for any errors or delays in the content, or for any actions taken in reliance thereon.
Related News: Deutsche Bank, John Cryan, UBS, CEO, Paul Achleitner
Print this article 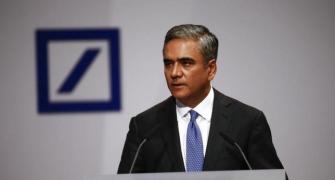 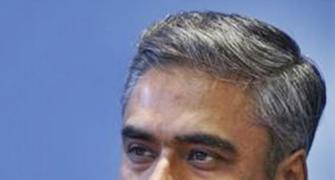 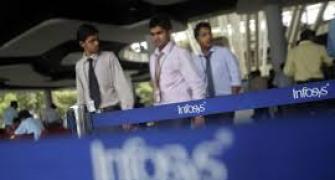 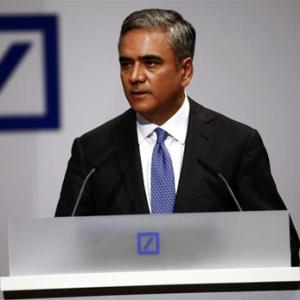 Anshu Jain to work for free in advisory role 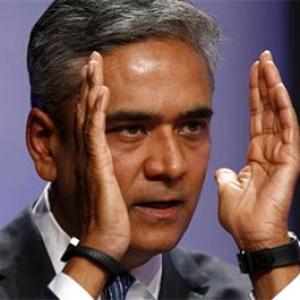