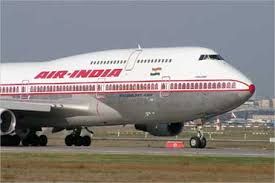 State-owned Air India aims to substantially cut the number of routes not meeting variable costs, to reduce these to 19 per cent of its overall network by the end of the current financial year.

The carrier, which operates about 480 daily flights in the international and domestic sectors, had brought down the number of routes not meeting variable costs to 38 per cent of its network by the end of 2013-14, from 60 per cent.

"While there would be flights in which we would not be able to generate operational profits, we are looking at meeting cash costs on 81 per cent of our network by the end of this financial year.”

The analysis is also being done at the board of directors every week.

AI registers variable cost losses on 19 routes, six of which are international ones.

Independent directors on the airline’s board have  started closely monitoring closely the financial performance across routes on a regular basis.

They're looking at ways to make routes profitable by cutting costs, optimising resource utilisation and changing the type of aircraft used.

The airline is now considering discontinuing some domestic services which do not meet variable costs, as suggested by the IDs.

In the first quarter, it reported 12.8 per cent growth in revenue and a surplus of Rs 425 crore (rs 4.25 billion) after meeting cash costs.

The second quarter of 2013-14 was the worst for the airline, when it missed its revenue target by Rs 700 crore (Rs 7 billion) because of lower passenger load and a fare war.

The government approved a massive rescue package of Rs 30,000 crore (Rs 300 billion) for the airline in mid-2012 (running till 2020-21) and since then the carrier has been surviving on doled-out equity.
Sharmistha Mukherjee in New Delhi
Source: 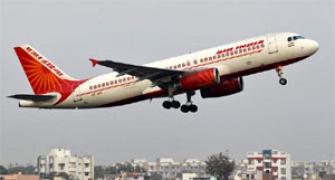 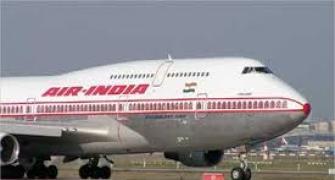 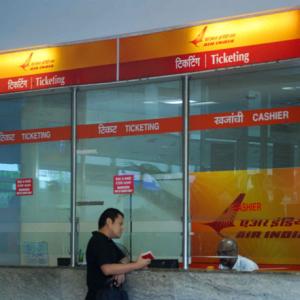