Tata Sons, the holding company of India's largest conglomerate, and SpiceJet chief Ajay Singh are among those who submitted financial bids on Wednesday to acquire loss-making state airline Air India. 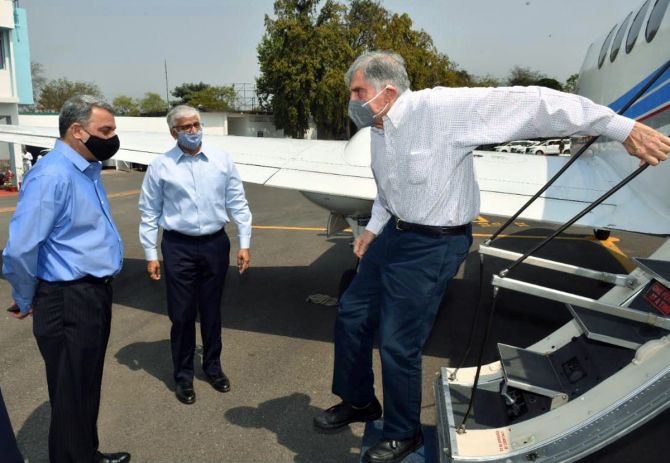 Tuhin Kanta Pandey, secretary of the department that is running the privatisation process, tweeted of financial "bids" being received but did not say how many companies were in fray.

A Tata Sons spokesperson confirmed to PTI that the group has put in a bid for the national carrier.

Another source said multiple financial bids have been received for the airline.

Specific details about the bids could not be immediately ascertained.

The financial bids will be evaluated against an undisclosed reserve price and the bid offering the highest price above that benchmark would be accepted.

The bid will be initially examined by the transaction advisor before the recommendation is sent to the Cabinet for approval.

If Tatas emerge successful, this will mark the return of Air India to the Tata fold after 67 years.

The government nationalised the airline in 1953.

It was not immediately known if the group put in the bid on its own or through budget carrier AirAsia India.

Singapore Airlines was said to be not keen on participating in the privatisation programme as it would only add to Vistara's and its own financial troubles.

He neither identified the bidders nor said how many bids have been received.

In the past, when more than one bid was received. as was the case when the initial expressions of interest (EoIs) came in for Air India, he had tweeted of "multiple bids" coming in.

The phrase 'multiple bids' was also used when three firms, including the Vedanta group, put in EoI for Bharat Petroleum Corp Ltd (BPCL).

The stake sale process, which began in January 2020, faced delays due to the COVID-19 pandemic.

In April 2021, the government asked potential bidders to put in financial bids.

Wednesday (September 15) was the last day for putting in financial bids.

Tata Group was among the multiple entities that had put in an initial expression of interest in December 2020 for buying the Maharaja.

As per the Air India EoI floated by DIPAM in January 2020, of the airline's total debt of Rs 60,074 crore as of March 31, 2019, the buyer would be required to absorb Rs 23,286.5 crore. The rest would be transferred to Air India Assets Holding Ltd (AIAHL), a special purpose vehicle. 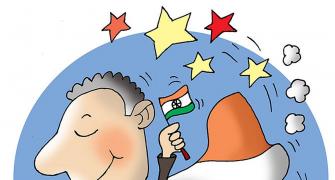 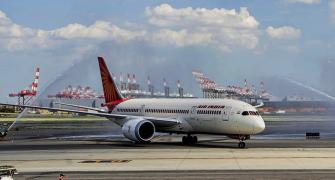 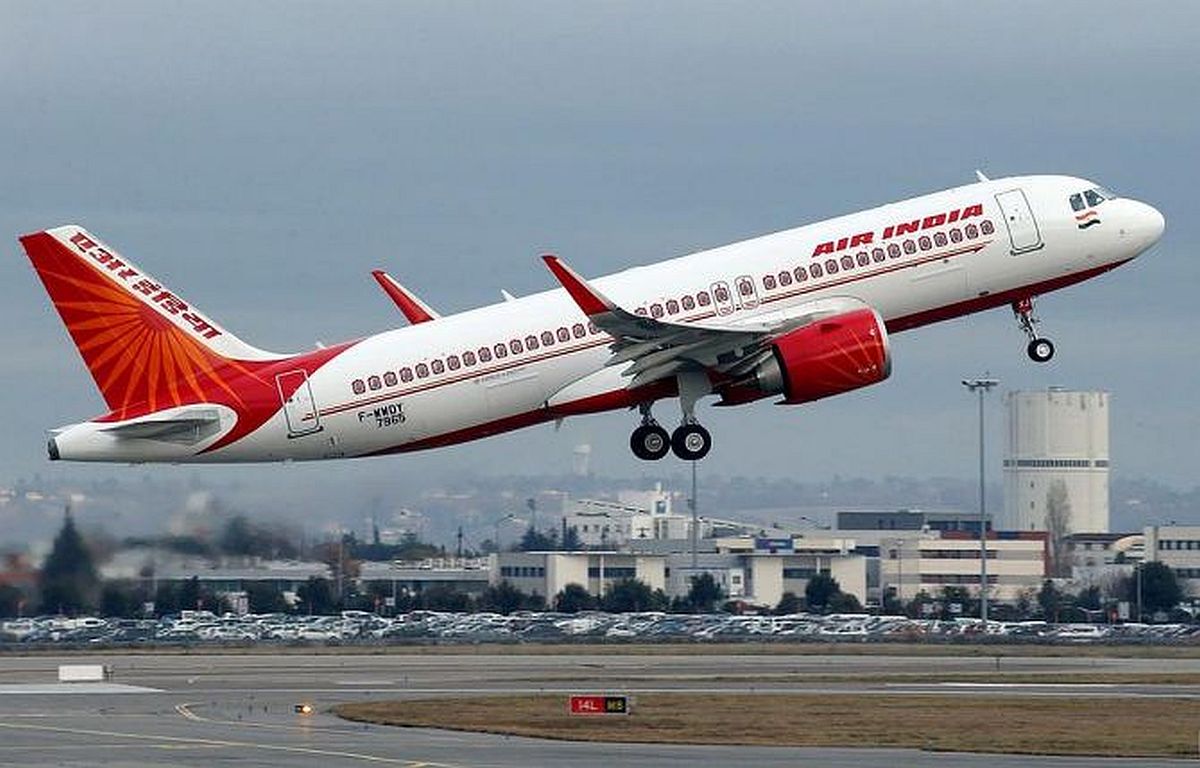