Tickets can be booked from its counters, on the website, on the mobile app, or through agents 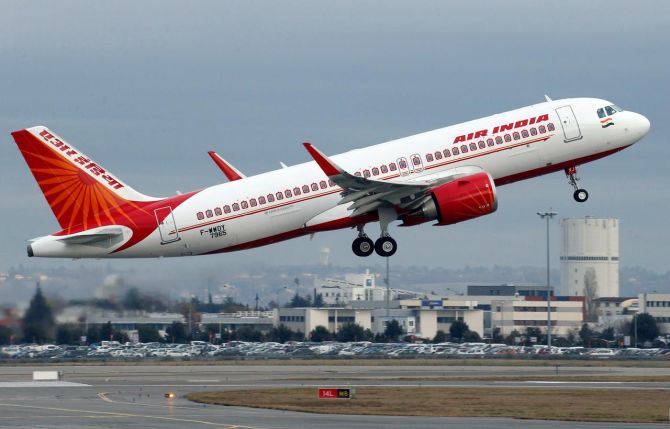 In a huge respite to passengers reeling under the impact of exorbitant fares since the grounding of Jet Airways, national carrier Air India on Friday said it will sell last-minute tickets at a "hefty discount".

Earlier, an airline official had told PTI that it would offer a flat 50 per cent discount on last-minute bookings.

Air India has decided to sell the very last minutes inventory within three hours of departure at a "hefty discount," the airline said in a statement, without quantifying the discount.

The decision was taken at a commercial review meeting of the airline at its headquarters on Friday, the airline statement added.

Generally, customers are forced to shell out over 40 per cent or more for the last-minute bookings over the average fares.

However, in case of a demand-supply mismatch following the grounding of Jet Airways, the difference is much higher normally, an airline official said.

Now the last-minute travellers, especially those travelling for emergencies, can book tickets at much cheaper level, the airline added.

Tickets can be booked from its counters, on the website, on the mobile app, or through agents, the statement said.

Get Rediff News delivered into your Inbox.
Source: PTI© Copyright 2020 PTI. All rights reserved. Republication or redistribution of PTI content, including by framing or similar means, is expressly prohibited without the prior written consent.
Related News: Air India on Friday, Jet Airways, PTI, Regis, Reuters
SHARE THIS STORY
Print this article 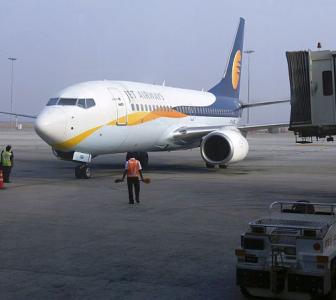 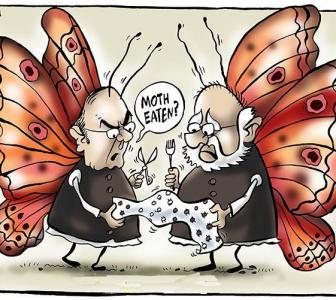 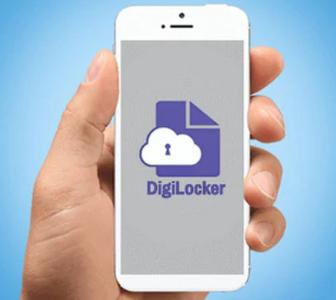 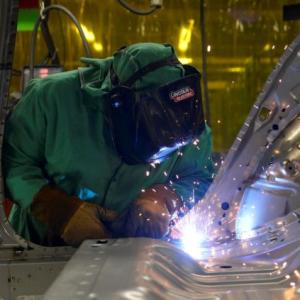 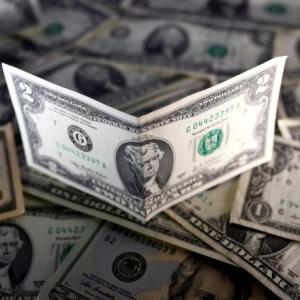