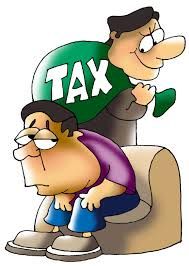 Goods and Services Tax, which got passed in the Rajya Sabha on Wednesday, is expected to unify the nation and make it an attractive destination for foreign investments.

The tax, however, still faces many challenges and one that stands out is with the issue of administrative control over assessing companies, yet to be ironed out between the Centre and the states.

Why were the states nervous about GST?

States were nervous about the GST as they thought the Bill does not address their concerns over entry tax and taxation of petroleum products. 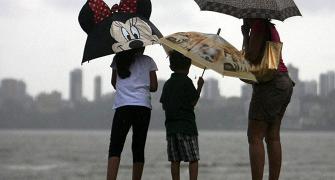 How the GST Bill will impact sectors and stocks