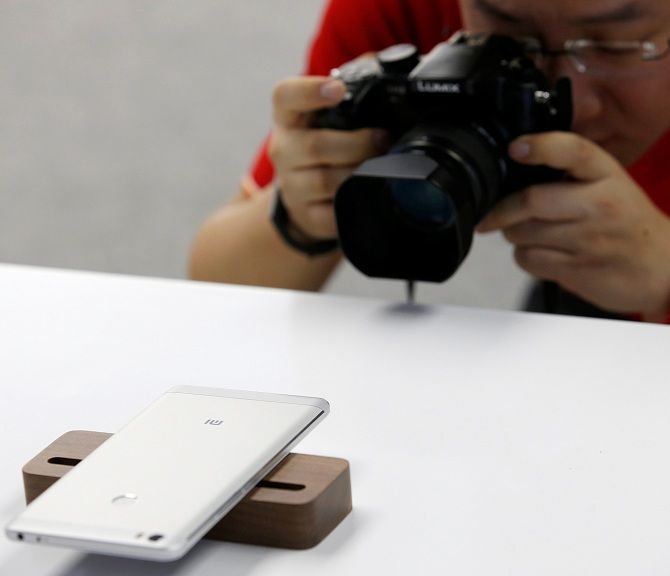 IMAGE: Two-and-a-half years ago, Xiaomi used to sell 10,000 phones a week in India; today, that is close to 300,000 per week. "But we still face out-of-stock situations," says Manu Jain, "and the only way to get around this is to manufacture more phones."
Photograph: Kim Kyung-Hoon/Reuters.

Xiaomi, which has become India's second largest smartphone manufacturer by focusing only on the online market, is now trying to push offline sales. The move will be led by opening Mi Home stores, says Manu Jain, managing director, Xiaomi India, and will help the company reach its goal of $2 billion in revenue in 2017.

What investment has Xiaomi planned for setting up stores in India?

We are making significant investments, but more important than that is experience and profitability. Like all other businesses, we want Mi Home to be profitable.

Have you any target for store profitability?

There is no particular figure, but we want it to be as soon as possible.

In the first year here we were making a lot of investments but the second year onwards, once we scaled up our business, we were able to easily make profits.

Similarly for Mi Homes, we are willing to make a huge investment at the beginning, but once that is done we want to become profitable as soon as possible.

What is your expectation of offline sales? Will that proportion be similar to what you have in China?

In China everyone has already bought a smartphone, they are upgrading. India is still a predominantly first-time-buyer market.

Not everything we do in China can be replicated in India. We customise our business strategies locally.

In China, around two-thirds of our sales is still online. In India, till about last year, only about 10 per cent of our sales were offline. With us expanding to more third-party stores and opening Mi Homes, we think we can push the pedal on the offline business.

I would be very happy if offline sales make up around 25 percent by the end of this year. That is still an inverse of India's smartphone market today — 30 per cent online and 70 per cent offline.

In India one out of every three phones sold online is a Xiaomi phone. So, if you remove Xiaomi, the share of offline to online smartphone sales will be 80:20. If you remove a few other online-exclusive brands that ratio will become 90:10. So, we want 75-80 per cent online this year.

The share of offline will grow. In the next few years it could be 50-50, but not now.

Will offline margins be lower than online?

The cost of online operations is much lower than offline, and hence our profit margins are higher online. But it is only a matter of time before we perfect our business model and ensure that our offline business is as cost efficient as our online business.

We think we can achieve the same cost efficiencies, but this will not happen from day one, it will take us a few months to get it right.

Has this happened in China?

In China our efficiencies are comparable; they are not yet level, but quite similar.

Stocks have been a problem for Xiaomi. What are you doing to solve this?

We are expanding our manufacturing base in India, but I cannot share the details now.

Two-and-a-half years ago, we used to sell 10,000 phones a week, today that is close to 300,000 per week. But we still face out-of-stock situations, and the only way to get around this is to manufacture more phones.

The one promise we are making is that at Mi Homes we will always have phones in stock.

We are working on that, it continues to be our philosophy.

If you go to our browser, which is one of the most popular in the country, the advertisements you see are monetised. We did $1 billion in revenue last year and a small portion of that was our MiUi revenue.

This will continue to grow and is hugely profitable. 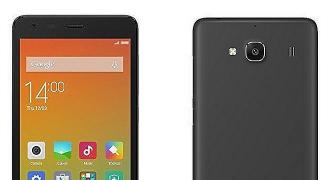 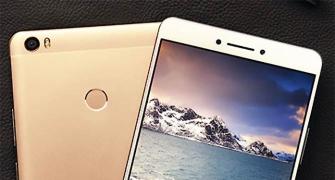 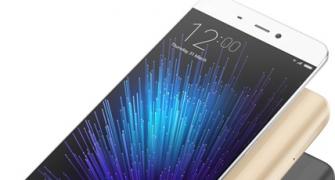 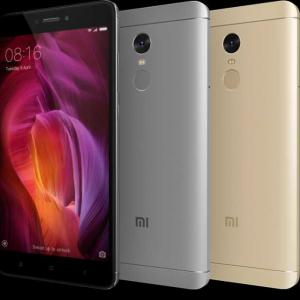 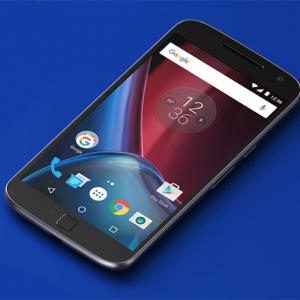 Is Xiaomi Redmi Note 3 better than Moto G4 Plus?