'A 180-days period -- for insolvency resolution -- is aggressive, but by no means inadequate.' 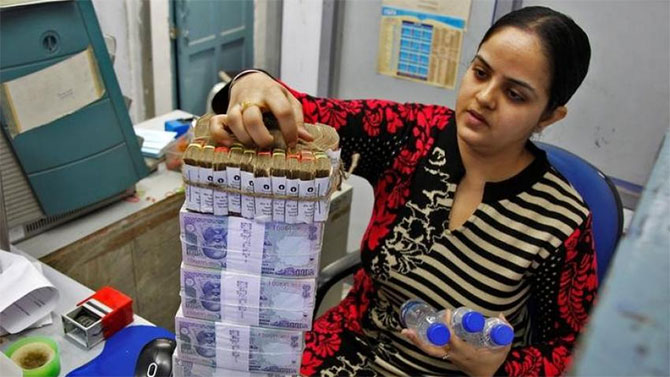 Most cases filed in the past six months are by corporate debtors, not the banks.
Do banks still find the insolvency proceedings intimidating?

Most of the cases filed under the IBC ( Insolvency and Bankruptcy Code, 2016) so far are almost equally by operational creditors and corporate debtors.

Not many financial creditors have filed.

It might be that the IBC system and experience of insolvency professionals remain untested.

And that banks' provisioning and asset classification norms have not been clarified.

The Reserve Bank is now ironing out some of these.

How effective will the recent RBI measures be in forcing financial creditors to move out of their comfort zone? 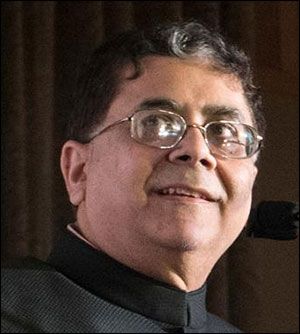 So far, the RBI has directed banks to initiate IBC proceedings in relation to certain accounts, which was the first hurdle.

I anticipate that this move will be supplemented by expanding the scope of oversight committees to support Indian lenders in formulating optimal resolution plans, together with clarity on asset classification and provisioning norms.

Both the RBI press releases have suggested these moves.

All of this should definitely provide momentum to resolution of stressed accounts.

Are bankers being cautious in taking decisions at meetings of the committee of creditors?

After the IDBI case, there was definitely a hesitation in the minds of public sector banks.

Some of the moves proposed by the government and the RBI will accelerate the process.

Does the Code provide enough legal backing to the resolution professionals?

The IBC is comprehensive in terms of the powers a resolution professional needs to perform the statutory roles during the resolution period.

This includes the statutory provisions to force promoters, management and employees to co-operate.

I do not see any shortcoming in the powers and rights that have been conferred on the resolution professional under IBC.

He also has immunity for all good faith actions taken under the Code and the regulations.

Some of the physical challenges (such as labour issues and security issues) might play out in real time.

The Insolvency & Bankruptcy Board of India feels 180 days is enough for resolution.
But, do resolution professionals have the bandwidth to understand a company's functioning, prepare a resolution strategy and also manage the company?

The legislature's mandate in the Code was 180 days.

He only has to examine these and then send it to the committee of creditors.

There seems to be some confusion in the market around this.

Once the company has been put into formal insolvency, it will require focused attention of the stakeholders to resolve this.

A 180-day period is aggressive, but by no means inadequate, if proper processes are put in place by the creditors to facilitate efficient voting.

It seems to me that even a 12-month period would have been similarly criticised.

Insolvency professionals are a new genre in India and an evolving profession.

So, the expertise will develop and the market will choose the best players.

In any case, the insolvency professionals who are part of bigger firms have international experience at hand.

They should be encouraged to bring that experience to India.

Do you expect promoters to offer legal challenges to the resolution process?

That is a certainty.

But, so far, the courts have remained hands off and handled the Code in its true spirit.

I expect that trend to continue and expect no interference will be made in genuine cases.

The issue of cross-border insolvency still remains largely unaddressed by the Code.
Is there need for a separate legislation to tackle this?

This is an important piece that is missing and might become significant for companies with a substantial presence outside India.

We should definitely consider adopting the UNCITRAL Model Law.

That will help in recognition of Indian insolvency proceedings abroad and facilitating co-operation between foreign and Indian courts.

Kindly note the image has been published only for representational purposes. Photograph: Reuters 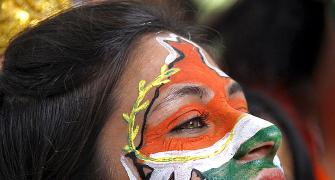