News
Business
Movies
Sports
Cricket
Get Ahead
Money Tips
Shopping
Sign in  |  Create a Rediffmail account
Rediff.com  » Business » Why it may be a very volatile week for markets

Why it may be a very volatile week for markets 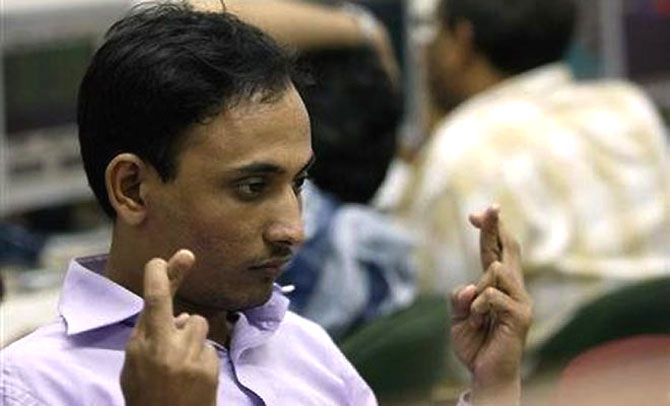 If market consolidates above 6,000, it could head back into the 6,300-plus zone. If it falls below this mark, it might wipe out all or most of Oct gains. Trading through this coming week could be influenced by reactions to events in Europe and the US, says Devangshu Datta.

Macroeconomic data released from both continents will impact investor sentiment. In Europe, Germany has just announced that it generated a huge trade surplus in October, mainly due to exports to other Euro zone nations.

In the US, unemployment data showed that jobs were created at a good pace despite the shutdown of the US Federal government. In both cases, the good news could be construed as bad news by investors! The US jobs data needs little explanation.

If the US economy shrugged off the shutdown and continued to expand, the US Federal Reserve is more likely to consider tapering early. Hence, hopes that the easy money flow would continue till March 2014 have been dashed.

A tapering from January could be more likely. This will squeeze money supply for traders; it will probably lead to a strong dollar and higher US bond rates; it will also mean less inflows to emerging markets (EMs), or even outflows from EMs.

The impact of the European data is more difficult to assess. Germany is the growth engine of Europe and that is good news. But the surplus has mainly been generated at the expense of other Euro nations, and it could put pressure on their finances. That is, Germany's surplus translates into deficits for the rest of Europe.

Given the stretched finances of that region, this could add to the burden. As Deepak Shenoy pointed out, the single currency makes it impossible for the badly off Euro zone nations to devalue their way out of trouble. This could mean Germany being forced into another series of bailouts or at any rate, slower growth across the rest of the Euro zone.

The initial reaction from investors to the US data was intriguing. The US stock market went up, which was surprising because every sign of improving US employment has been greeted with dismay by investors. At the same time, bond yields rose - that was expected. The reaction to the German data was somewhat negative. The DAX, which is Germany's premier stock index, fell slightly.

The reactions in India were cautious but a little negative. The rupee treasury yields rose and the currency depreciated versus the dollar. The stock market also lost a little ground.

If there's a hangover from the US and Germany, and FIIs turn net sellers, that could trigger a downturn in the equity markets.

India releases inflation and index of industrial production (IIP) data this week as well. Those numbers will undoubtedly influence attitude. But the external data would probably count for more unless there's a big surprise somewhere in the Indian data.

Most analysts expect a business-as-usual release with inflation not shifting by much. The IIP is also not expected to change a great deal.

My sense is that it could be a very volatile week with indices see-sawing as investors try to absorb and discount this flow of new macroeconomic data. Q2 results are petering out but there are still some big PSUs expected to come through.

A new trend might be established by the end of the week, or we may see a period of continued range-trading.

If the market can consolidate above the 6,000-Nifty mark, it could head back into 6,300-plus territory. But if it falls below 6,000, it is likely to wipe out all or most of the gains we've seen in October.

This sort of situation is not easily amenable to analysis beyond saying it's highly probable that volatility will rise. The most successful traders in these uncertain circumstances tend to be the ones who manage their money right and have a flexible attitude. Most of us will have a view on index direction. But the view could be wrong and a smart trader will be braced for that possibility.

One way to play this situation is to look for say, a 120-point swing in the Nifty from its current levels. A two per cent move might signal the start of a new trend. If you do this, you must of course, set a stop loss just in case the move turns out to be unsustainable. 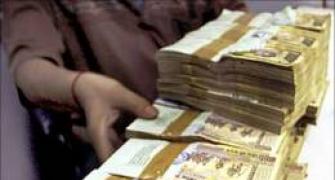 Rupee will settle down, assures Chidambaram 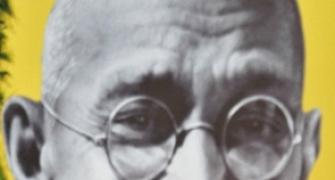 Tales of our toilets: Modi has put potty before piety 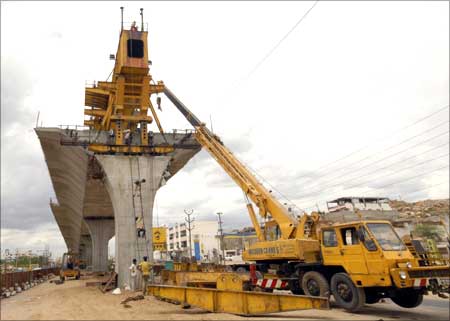 India's core sector grows by 8% in Sept, highest in 11 months 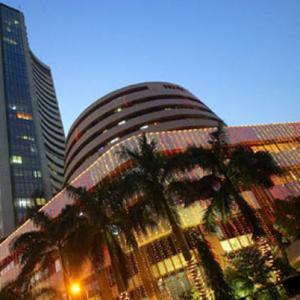