Is there a conflict of interest in civil servants having a decisive say on the recommendations made by a Pay Commission or is it time for a new review mechanism, asks A K Bhattacharya.

Less than four weeks ago, the Narendra Modi government came out with its orders to revise allowances for 3.4 million civilian employees and 1.4 million personnel of the defence forces.

The new allowances that took effect from July 1, 2017, and will entail an annual additional cost of Rs 30,748 crore (Rs 307.48 billion) for the government, are based on a review of the recommendations made by the Seventh Central Pay Commission.

So, what changes did the review bring about in the original recommendations on allowances made by the Pay Commission?

For the record, the Commission had examined as many as 197 government allowances for employees and recommended that 53 of them be abolished and 37 others subsumed in the existing ones.

In one stroke, the Commission wanted the number of allowances to be slashed by over 45 per cent to just 107.

What did the Modi government do after reviewing these recommendations?

It found that 12 of the 53 allowances recommended to be abolished should be allowed to continue.

In addition, three of the 37 allowances recommended to be subsumed in existing ones should be separately retained.

The quantum of increase in many allowances suggested by the Pay Commission was also enhanced.

In respect of house rent allowances, where the Pay Commission had recommended a marginal reduction, the government’s final decision actually restored them to the prevailing rates for about 750,000 employees in the lower pay brackets and reduced the trigger points in dearness allowance rates for increasing house rent allowances for all.

The government’s considerate approach in raising allowances over what was recommended is likely to enhance its image as an ideal employer of more than 4.8 million people.

But it also cannot be denied that agreeing to abolish as many as 41 allowances and merge another 34 with existing allowances reflects a certain decisiveness that has been missing in previous governments when they were faced with the task of considering similar tough Pay Commission recommendations.

Despite that, however, it would be pertinent to ask what constituted those 12 allowances that the Commission wanted to be abolished, but were spared by the government.

A look at them would raise many troubling questions.

For instance, the Pay Commission had suggested that cash-handling allowance and treasury allowance be abolished on the grounds that these have lost relevance with technological advances and growing emphasis on banking.

The Commission also suggested that salaries be paid through banks and ministries minimise as also eliminate cash transactions.

However, this argument was set aside and both the allowances have been retained, raising questions as to whether the government is paying lip service to its own drive towards non-cash transactions.

Similarly, the government has retained the operation theatre allowance for nurses and risk allowance even though the Commission had suggested their abolition as these were meagre amounts and were no longer required with the rise in overall pay.

A similar fate awaited the Commission’s recommendation to abolish the launch campaign allowance and space technology allowance for the space department and the Indian Space Research Organisation.

It is also not clear why the breakdown allowance and coal pilot allowance for some railway employees have been retained despite the Commission recommending their abolition.

As puzzling is the government’s decision not to accept the Commission’s recommendation to scrap the cycle allowance.

The Commission had argued that this allowance was outdated and it had received no demand for raising or continuing it.

But the government has retained it after doubling it to Rs 180 per month to benefit primarily about 22,200 employees of the postal department and the Indian Railways.

Could some other way have been found to compensate these employees instead of retaining an allowance that indeed is difficult to monitor?

The government’s soft spot for officers of the defence forces is evident from the manner in which it dealt with the question of providing them free ration and ration money allowance in peace areas.

The Pay Commission had recommended that both be abolished.

But the government accepted the suggestion that free ration supplies, a scheme that was prone to leakage, be stopped, but it retained the ration money allowance for officers in peace areas.

The government also ignored the recommendation that funeral allowance for defence personnel be withdrawn and instead retained it by a different name.

Remember that the decision to retain these allowances despite the Commission recommending their abolition was based on a review undertaken by two committees consisting senior bureaucrats.

Is there a conflict of interest in civil servants having a decisive say on the recommendations made by a Pay Commission? Or is it time for a new review mechanism? 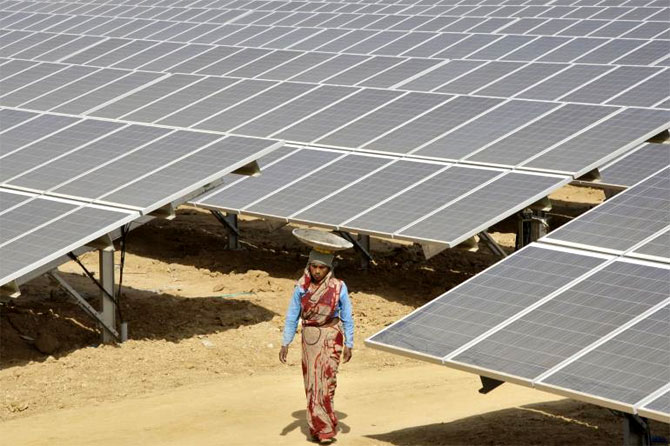 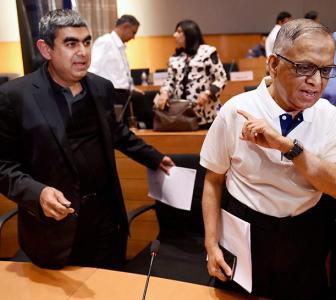 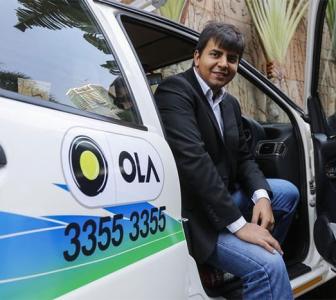 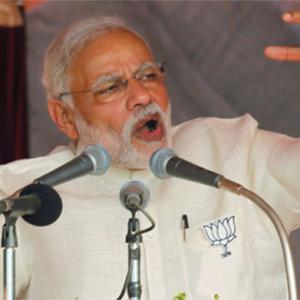 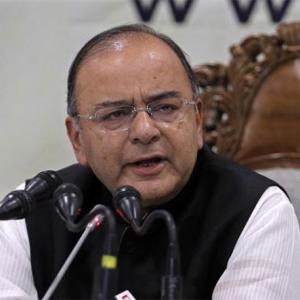