Once the US dollar launches into its final bull leg from the 79 region towards 84, the appreciating currency should put a lot of pressure on commodities that will perhaps trigger the capitulation that the market needs in commodities liker gold, silver and WTI crude, says Sonali Ranade.

We are into weakly-trending markets. Commodities are approaching the end of a multi-year long-drawn correction from the 2007-08 tops, and as is typical, we are seeing a great deal of short-term swings in trend that have more to do with technical positions rather than price discovery per se. Put simply, at this stage we know where the prices are or should be but capitulation is lacking.

Once the US dollar launches into its final bull leg from the 79 region towards 84, the appreciating currency should put a lot of pressure on commodities that will perhaps trigger the capitulation that the market needs in commodities liker gold, silver and WTI crude.

This is the first part of my article covering the US dollar and commodities.  The second part will cover equities and $-INR. 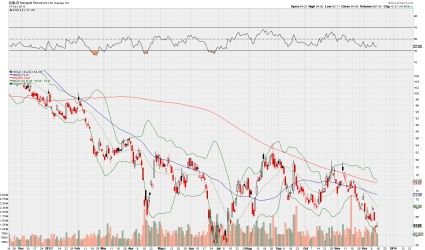 Long-term support for the metal running up from the year 2001, lies in the $1200 area, and we can expect gold to thoroughly test that support and possibly violate it.

I would not long gold.  And it makes little sense to short it so close to a support. 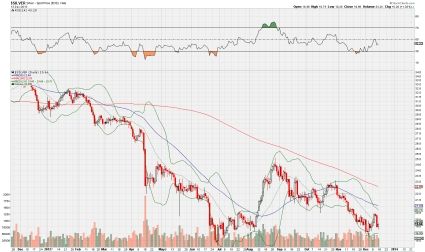 Silver: The silver chart is analogous to that of gold as the metal heads to retest the lows at $18 last recorded at the end of June 2013.  A simple wave count indicates the metal has both time and space to take out the support at $18.

First support below $18 lies at $14. I wouldn’t look at silver as bull until the charts show that the metal’s price has been completely broken down.  The metal’s chart may hide a long sting in its tail. 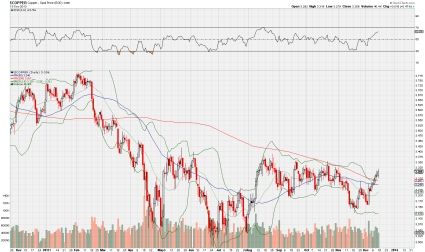 HG Copper: Copper among the metals has held up well so far.  My sense is that copper has been moving in a relatively shallow correction from 2007 onwards after breaking into new price territory above 3.0.

That long-drawn-out correction could be ending over the next few months but not before copper dips 2.80 to 3.0 area to establish the previous resistance as the new long-term

Copper is in a classic terminating wave v of C.  Could have a sharp sting in the tail that takes the price below 2.80 for a short while. I would wait patiently to long the metal.  Not much sense in playing short from current levels. 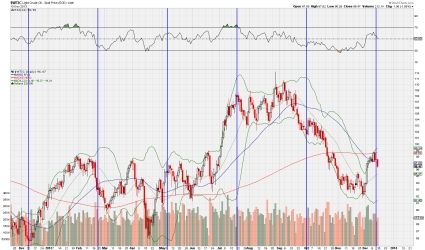 WTI Crude: Crude is one hell of a chart to read.  So I am not going to try and read it for the long term as I usually do with other charts. This one is best read as a open two-part auction. The first part is an auction in a rising market and the second auction is set in a declining market though the price range for both auctions is more or less the same. It is pattern or fractal that tries to discover price in a very weakly trending undecided market. US Dollar: Using the auction process logic for crude you can dissect the above DXY chary in fairly straightforward manner.  My read is that the correction to DXY from the top of 84.20 in July 2012 was completed on October 23, 2013, at 79.20.

Since the DXY has launched into a new uptrend, the 1st minor wave of which went up from 79.20 to 81.60 in early November and we have been correcting down for this move up since then with DXY currently placed at 80.21.

I don't think the correction is over although a good part of it has been done. There could be a dip down to 79 region again after a day or two of rallying.  As a position trader I would accumulate the dollar nearer to 79.50 level.  In my view the uptrend in the DXY that started on October 25, 2013, from 79.2460 is very much intact and even a 100% retracement from 81.5800 made on November 8, 2013, would not negate that uptrend. 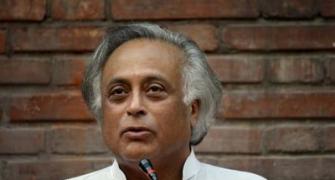 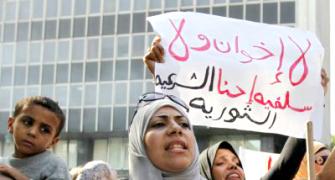 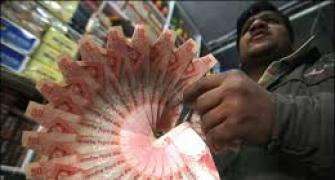 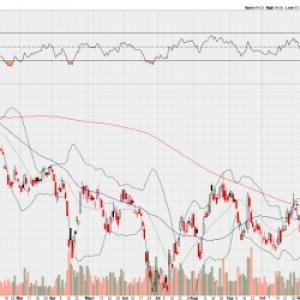