'The disruptions caused by demonetisation and GST will be behind us in another six months.'
'That should give growth a bounce; some coming quarters could well report 7-plus per cent growth.'
'But can that rebound be sustained, or will it be like the bounce of a dead cat?' asks T N Ninan.
Illustration: Uttam Ghosh/Rediff.com 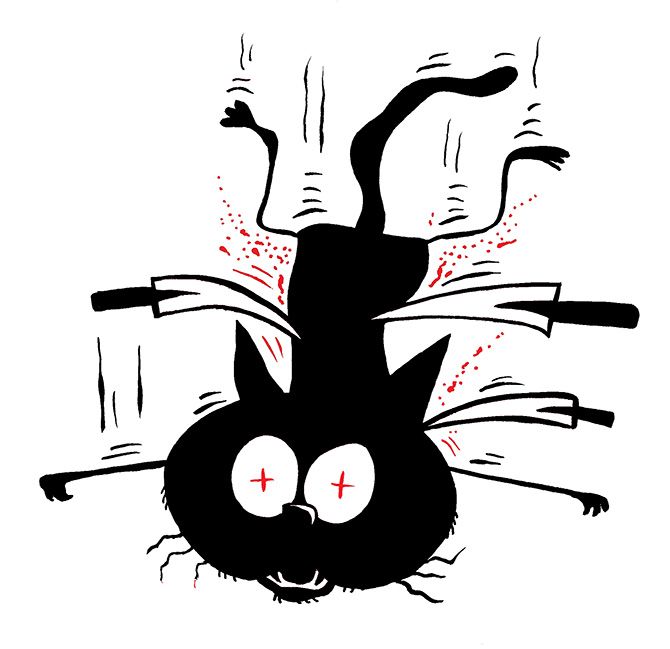 If we are lucky to hit that growth figure in the current year, we have a seven-year period when growth will have been stuck noticeably below 7 per cent -- the threshold beyond which an economy is generally accepted as clocking rapid growth.

In other words, India is no longer a rapidly growing economy. And that is not a transient blip, it is a seven year trend.

Yet the implicit assumption in most forecasts even now is that growth will soon be headed back above 7 per cent.

Such hope is driven powerfully by the memory of an eight-year period, 2003 to 2011, when India flattered itself with 8.4 per cent average growth. But that was when the whole world was on steroids; certainly, such boom conditions will not return any time soon.

You could argue that today's conditions are not normal either.

In India, we have the debt problem plaguing companies and banks, and the disruption caused by demonetisation and one-off tax changes.

Also, the global economy, though recovering, is not in great shape.

Granting therefore that we are in a sub-normal environment, the question to ask is how quickly the factors that weigh down the economy might evaporate, and give us a better 'normal'.

It is a fair proposition that the disruptions caused by demonetisation and the introduction of the goods and services tax will be behind us in another six months.

That should give growth a bounce, especially against the low base of the previous year; some coming quarters could well report 7-plus per cent growth.

But can that rebound be sustained, or will it be like the bounce of a dead cat?

Consider the likelihood that bank balance sheets, already stressed, will get weaker still -- if the new bankruptcy law is really put into effect, it will mean more write-offs of bank loans, not less.

Add to that the new credit quality problems that have surfaced in the power and telecom sectors.

The near-certainty flowing from weak or weaker bank balance sheets will be continued sluggishness in bank lending.

When it comes to exports, India in recent years has not been able to retain its share of world trade, let alone increase it.

Analysts point to the over-valued rupee, but that argument has come up against a deaf official ear.

And with excess capacity in most sectors, private investment is not about to recover.

As the second part of the Economic Survey pointed out the other day, no economy in the world suffering from poor exports, low investment and lack of credit has managed 7 per cent economic growth.

If the outlook is sobering, consider the three-fold shock that has hit the small and unorganised sector (vital for employment).

Second, the introduction of the GST will gravitate economic activity to volume players because of easier supply chain management in the context of heavy documentation requirements, and thereby put the vast unorganised sector at a disadvantage.

And third, to the extent that this segment got bank credit at all, it was more from government-owned banks than from private ones; the former are the ones least likely to be expanding their credit portfolio in the coming months.

You could add to this litany the fact that the industries that were the growth drivers of the past have lost momentum; there are as yet no new ones taking their place.

The start-ups that caused some excitement have so far destroyed more value than created it.

Nor are there genuine corporate stars emerging, as happened in the decades of the nineties and noughties.

To be sure, the positive elements in the economy will counter-act these negative trends, but doing so sufficiently to deliver sustained 7 per cent growth looks like a long shot.

That will need serious reform of the kind not attempted so far. 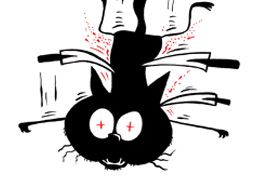