Scientists are hoping that the prime minister, who often talks about the importance of science and technology, will respond positively to their prudent pleas on genetically-modified crops, notes Surinder Sud 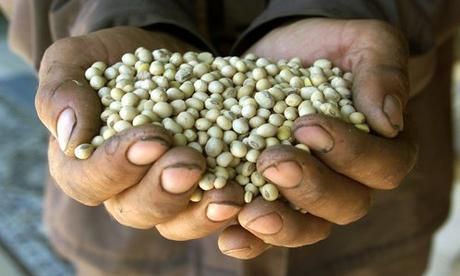 Agricultural scientists are being driven to frustration, thanks to the government’s lingering indecision on the genetically-modified crops technology.

They now intend to apprise Prime Minister Narendra Modi of the scientifically validated facts about the GM technology and its potential benefits to let him take a call on the issue.

But the requests to this effect conveyed to him through a series of letters sent by groups of scientists from India and abroad, as well as by the prestigious science academies and the Indian Science Congress, have gone unheeded so far.

The latest communication to the PM is signed by the country’s 50 topmost farm scientists, most of whom are recipients of coveted national and international awards. Among them are four former and current director-generals of the Indian Council of Agricultural Research, M S Swaminathan, R S Paroda, V L Chopra and S Ayyappan, and winners of the World Food Prize (equivalent to the Nobel Prize in agriculture) -- Gurdev Khush, S Rajaram and S K Vasal.

There are also some 12 Padma Vibhushan, Padma Bhushan and Padma Shri awardees.

They have argued that the country has already lost considerable time in bringing this useful technology to the farmers’ fields and further delay would be detrimental to agriculture.

Apart from private biotechnology companies, public sector research bodies, too, have made significant advances in the development of GM products that can improve farm production and productivity.

Unless these are field-tested and put to gainful use, the creative work of the scientists would remain confined to laboratories.

They have also emphasised that the state governments’ prior approval for conducting confined field trials of GM seeds is unwarranted and should be dispensed with.

Such permission is needed, under the national seeds Act, only for allowing commercial cultivation of new seeds, not for their field testing.

This letter, dated February 12, 2015, was preceded by a communication on January 5 from the organisers of a symposium on GM crops at the Indian Science Congress held in Mumbai last month. It had endorsed the advantages of the GM technology.

Written by Asis Datta, a well-known biotechnologist and former vice-chancellor of Jawaharlal Nehru University, and Paroda, chairman of the Trust for Advancement of Agricultural Sciences, this communication also outlined the other recommendations of the symposium regarding the GM technology.

Prior to that, as many as 750 scientists from different countries had sent a joint message to the PM in August 2014 in which they vouched for the biosafety and utility of GM crops.

This initiative was led by C S Prakash, professor of crop biotechnology at the Tuskegee University in the US.

They also sent him a detailed and thoroughly debated status paper on all aspects of the GM technology, brought out by the country’s science academies.

The common refrain of these communications is that there is no evidence of any adverse impact of the GM products either on human health or on environment since their inception in the US 35 years ago.

They have also pointed out that certain objectives of breeding superior crop strains can be achieved only through GM technology.

Regrettably, the sane and well-founded counsel of the scientific community is being largely disregarded.

The government’s policies, on the other hand, are being guided -- or misguided -- by the relatively more vociferous but unsubstantiated propaganda against the GM technology.

The scientists are, therefore, hoping that at least the PM, who often talks about putting science, technology and innovation on the top of the national agenda, would one day respond positively to their prudent pleas.

Otherwise, the future of the GM technology in India would be in peril. 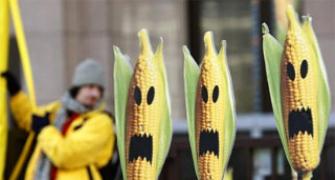 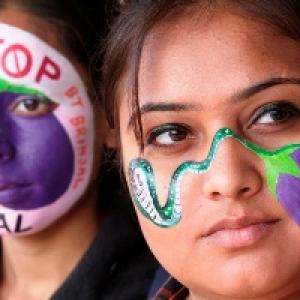 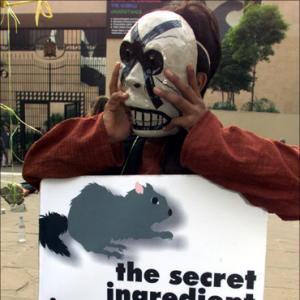