One reason why Delhi's growth remains phenomenal is because the capital city has had more money spent on its infrastructure - starting from the Asiad to the Commonwealth Games - than any other Indian city. Is there a solution?, questions Subir Roy. 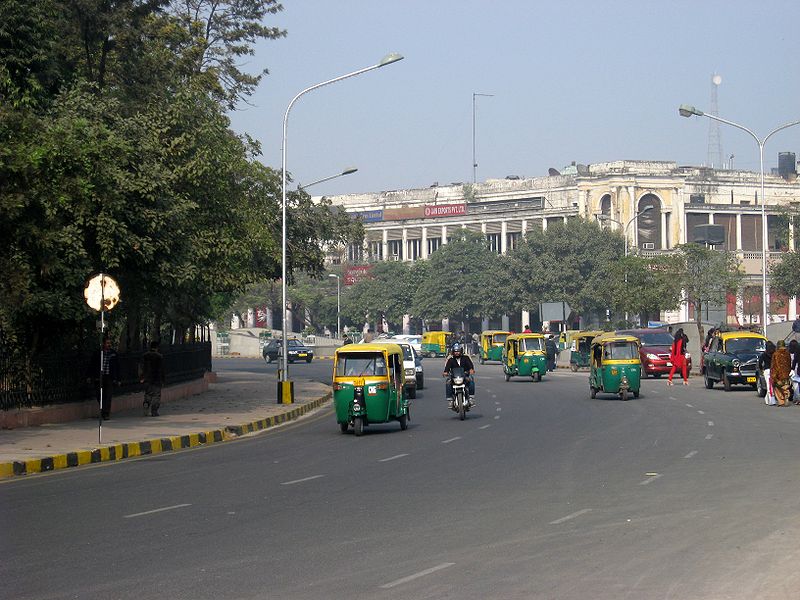 Back in Delhi after a gap, I was on the phone exchanging notes with an old friend who lives in Gurgaon. Inevitably, pre-Diwali traffic woes topped the list.

"It took me two hours to get from south Delhi to the north, even while using the Outer Ring Road," I bemoaned. "Do you know there are massive jams on the Gurgaon expressway," he replied and repeated for good measure "jams on the expressway".

Soon we were down to discussing a solution, and I dropped a brick by saying, "The only solution is for policymakers to start neglecting Delhi."

It did not go down well and my friend responded by asking if I actually meant "neglecting".

I said I did and explained, "My first priority for urban spending would be second-order cities which could act as a counter-magnet to the metros, not the metros themselves."

My friend is not alone in thinking that Delhi's problems can be solved by spending more and more on its infrastructure.

Chief Minister Arvind Kejriwal, while inaugurating an extension of a Delhi Metro line, bemoaned the fact that the Metro was as crowded as Mumbai's local trains and made the point, entirely worthwhile in itself, that you couldn't get cars off the road unless the Metro was comfortable.

His solution - more of the Metro rail. Even if you adjust for the Diwali spurt in traffic jams and air pollution, cities like Delhi and Mumbai are today grossly unhealthy and virtually unlivable. Diplomats and expats choose other cities to work in if they get a chance.

With better infrastructure than other cities, metros are good places to do business in and so that is where the jobs are.

They are magnets for migrants from the hinterland. Whatever you spend to make life more bearable in these metros keeps attracting more migrants which eventually takes the metros back to square one.

(Actually a bit worse, as the overall trend is downwards, with ups and downs in between.)

They bear the curse of Sisyphus who had to roll a boulder up a hill only to see it come down endlessly. There is no way you can ever win. Of the two, Mumbai grows slower. What it cannot do physically (no more land) it makes up by growing home prices.

One reason why Delhi's growth remains phenomenal is because the capital city has had more money spent on its infrastructure - starting from the Asiad to the Commonwealth Games - than any other Indian city. Is there a solution?

Yes. Develop alternative magnets which will cause people to go there for a better life than what they would get in megacities like Delhi. Let these get priority in government funding over metros. Being politically powerful, they will be able to corner some resources but policymakers should be clear in their minds what they should ideally do. To develop alternative magnets, it is important to avoid one major pitfall of the past.

Don't end up developing satellites where people go only to spend the night, commuting to the city proper for everything from earning a living to accessing quality health care and education.

Hence for an alternative magnet to be effective it should be big enough, have critical mass (around 5,000 acres), so that very few, no more than say 20 per cent of the population (can go up to a million), needs to go out of town to work, play or whatever.

Planning new magnets has to include the need for a fast link - road or rail - to the metro so that in case of need you can complete a journey in not much more than an hour.

That can place a new magnet over 100 km away.

This also ensures that it is not next door to a city, quickly getting merged with it and requiring the construction of yet another ring road to avoid the entire sprawl - metro plus satellite. Ideally, there should be a green belt between the metro and the alternative magnet.

For a new magnet to emerge it must offer jobs, as otherwise it will become a dormitory town.

Factory towns, built around one major industrial venture, where spring up a range of satellite industries, is one attractive model.

Once a core number of jobs are provided, supporting services can come up around then, creating several times the number of core jobs.

A lot of hope rests on the infrastructure corridor which is being built, as new towns along it fulfil many of the conditions listed above. 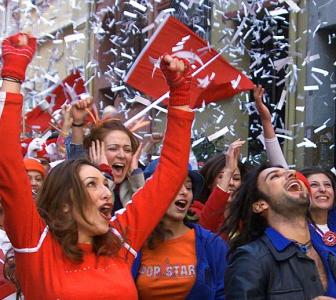 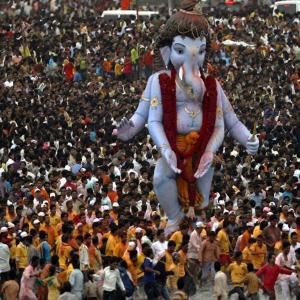