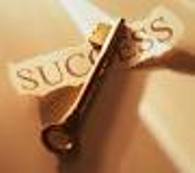 Few management theories have had a more intuitive appeal than that of "core competence".

That theory essentially says successful businesses have a unique set of skills or production techniques that make customers prefer them over their competitors; it adds that businesses seeking to grow or diversify should stay within the realm of their core competence.

This is an idea that is all-encompassing in its simplicity. It means that if you are a coal mining company, you should not try to run a luxury hotel chain.

Or that if you are a shipbuilder, you should not take a shot at making computer chips.

It can even be translated to the personal level: if you are a good right-handed spin bowler, don't attempt to make your name as a left-arm fast bowler.

C K Prahalad (with Gary Hamel) proposed this theory in a 1990 article, "The Core Competence of the Corporation", in Harvard Business Review.

In this article, they compared the success of the Japanese company NEC in the three apparently different businesses of mainframe computers, telecommunication and semiconductors with the performance of the failing American company GTE, which made telephone instruments, television sets and satellites - to name but a few of GTE's many products.

Prahalad then made a more general case about the success of Japanese companies versus the apparent distress of American ones. Honda was, for example, an outstanding success whereas Chrysler was floundering; and Canon was trumping Xerox.

But scholars like Frank Dobbin, a sociologist at Harvard, are asking deeper questions about the core competence theory.

Right through the 1970s and early 1980s, says Professor Dobbin, the accepted wisdom on Wall Street and among B-school gurus was that the right strategy for big companies was to buy firms in other industries so as to have a diversified portfolio of businesses.

ITT Corporation had a portfolio that ranged from telephone manufacturing to the Sheraton hotel chain and Avis rent-a-car; General Electric, with manufacturing units making nuclear plants and power generators, also had the television company NBC.

By the late 1980s, however, the newly formed network of institutional investors and securities analysts started fretting about this strategy of conglomeration.

For one, the conglomerate structure made it difficult for them to get an accurate picture of the financial conditions of individual businesses within the conglomerate's portfolio. And, in any case, they were portfolio investors.

Professor Dobbin says there are four mechanisms that drove the economic behaviour of de-conglomeration. The first was a legal institutional change when the Reagan administration relaxed rules about buying related businesses.

The second was "managerialism", a notion that defined executive expertise as a key for a business' success. The third was the rise of a new network of institutional investors and securities analysts. And capping it all was the core competence theory.

The core competence theory provided the intellectual justification for all this. Viewed in this light, management theories no longer look context-free.

This prompts me to wonder whether management theories fulfil a role in modern society similar to that of the Greek choruses in the plays of Euripides and Sophocles - offering background and summary information to help the audience follow the performance of the actors.

Stripped of the context of the play and its characters and the intentions of the playwright and the director, they perhaps have no meaning - or, at least, a different meaning?

If ever there was a case for dramatically stepping up research in our Indian Institutes of Management and constructing our own management theories, this is the one. 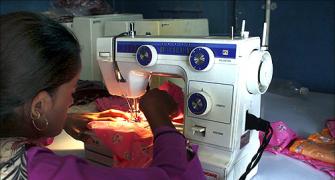 World's most innovative nations: India at No.6! 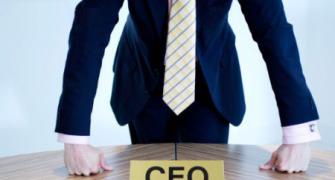 PHOTOS: CEOs who got millions to quit 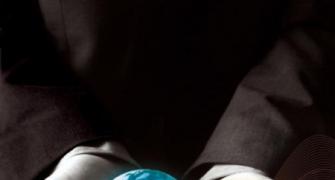 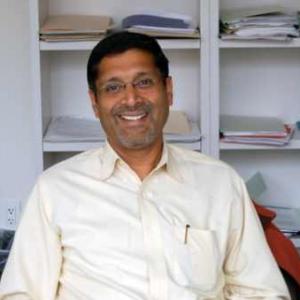 SPECIAL: Is US losing its economic power to China? 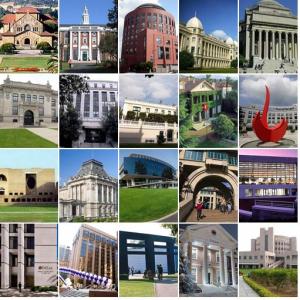