The food inflation dilemma: It's back! 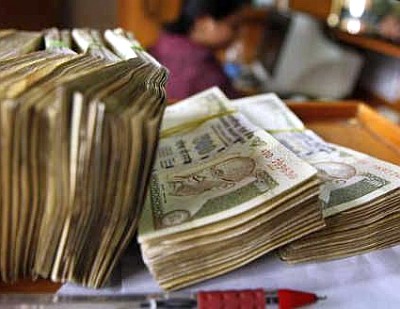 Food inflation, led by pulses, is back.

The June numbers for the Consumer Price Index and the Wholesale Price Index were published on Monday and Tuesday respectively.

While the May numbers assuaged fears that the weather disruptions during the rabi season had not stoked inflationary pressures, the June numbers now raise concerns about how forecasts of a deficient monsoon may do just that.

As it happens, June actually saw surplus rainfall throughout the country, so there are apparently other factors at work on food prices.

The main contributor to this surge in food inflation is the pulses category, which saw prices increase by over 22 per cent year-on-year.

Other protein sources, like milk and meat, also saw significant increases in prices.

Notably, the prices of vegetables, which have been a source of pressure over the past few years, rose only modestly.

As regards the WPI, the inflation rate came in at -2.4 per cent, largely consistent with expectations.

The base effect of the softening of oil and other commodity prices is still playing out and will persist for another few months.

By this metric also, pulses and other proteins are exerting clear pressure on prices. Strikingly, wholesale prices of vegetables showed sharp declines from a year ago.

From the business cycle perspective, to the extent that the rate of increase in the prices of manufactured goods is an indication of demand pressure, there is evidently no sign of that; these prices dropped by 0.77 per cent.

As the oil and commodity base effects fade, this index will begin showing positive rates of inflation -- but, barring food, these are likely to be relatively low.

Given the three data points -- Index of Industrial Production, Consumer Price Index and WPI -- coming out over the past few days, the Reserve Bank of India will face a familiar dilemma when it works towards its monetary policy announcement on August 4.

In its June announcement, it had voiced considerable caution about the potential impact of the monsoon on food prices and suggested that a revival of food inflation would constrain further reductions in the policy rate.

Its fears have been confirmed by the June CPI numbers, although the reasons for this spike are not clearly monsoon-related.

The judgement that has to be made, then, is whether the reversal in food inflation is just a one-off, or likely to be persistent.

The fact that pulses are playing a prominent role, like they did in the inflationary surge in 2009, provides some reason to believe that the pattern may persist until at least the harvest comes in.

This implies that it would be prudent to maintain the status quo on policy rates.

However, the exact opposite signal emanated from the IIP numbers, which showed a noticeable deceleration from the previous month. With the WPI numbers suggesting no visible pressures from the demand side, the RBI could justify a rate cut if it wished -- after all, CPI inflation is still below the target rate of six per cent.

RBI watchers are going to be on tenterhooks for the next three weeks. 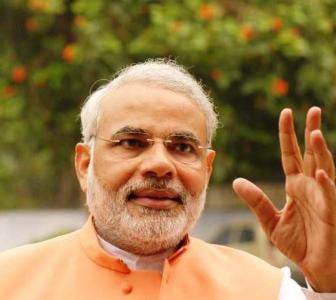 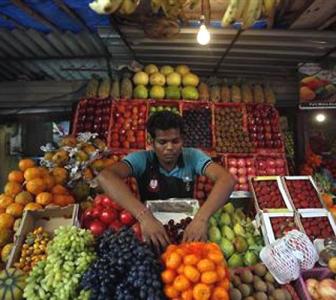 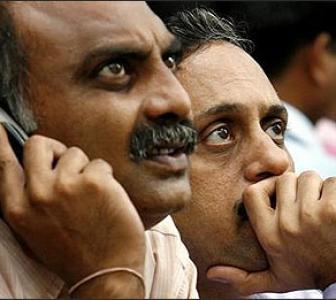 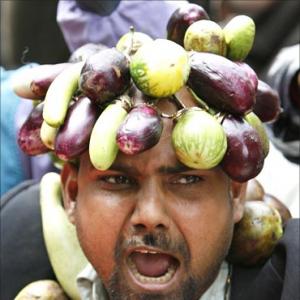 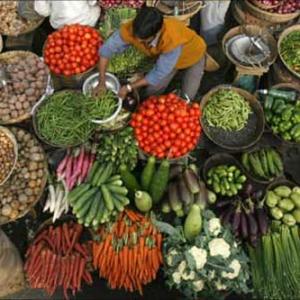