Mr Modi, where is the economic recovery you promised? 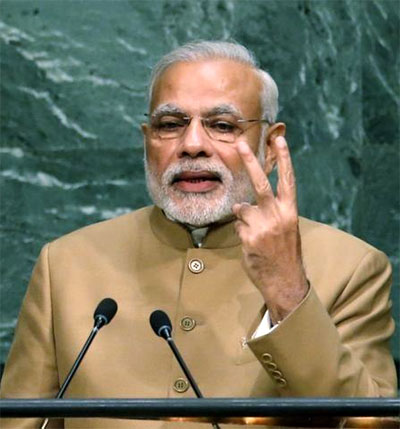 Twelve out of the 22 industry groups in the manufacturing sector had output declining in July. The key point of worry, as reflected in the Q1 gross domestic product data as well, has been anaemic investment demand 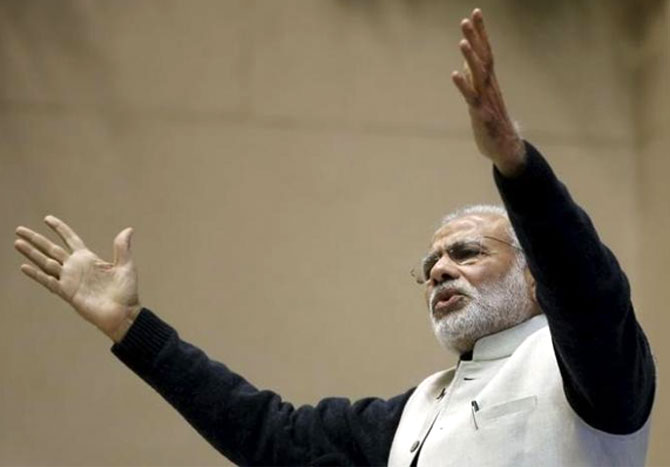 The Central Statistics Office announced on Monday that India’s industrial output contracted 2.4 per cent in July. The contraction was not only unexpected in quantum, but also in direction. The Index of Industrial Production (IIP) data, which come close on the heels of a sharp fall in the first-quarter economic growth data, leads to the query: Where is the economic recovery that was thought to be under way?

However, another set of key macroeconomic data did manage to salvage the day to an extent: The Consumer Price Index-based inflation, which had risen to a 23-month high in July, fell to 5.07 per cent in August.

Between the two bits of economic data, it would not be surprising to find renewed calls for an interest rate cut, when the Reserve Bank of India announces its next monetary policy in early October.

The central bank has been hawkish in its stance. Even in the last policy review on August 9, it maintained the five per cent inflation target for March 2017, but added there was a risk of an upward bias. With this background, the latest data should come as a relief because the consumer food price index fell sharply from 8.35 per cent in July to 5.91 per cent in August. 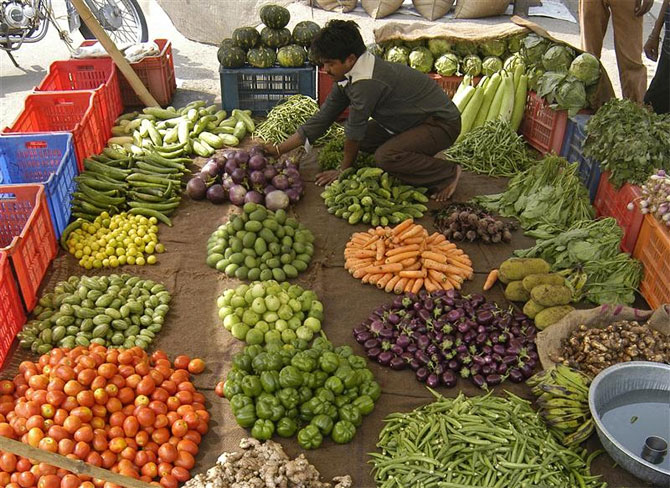 Of course, these are still provisional figures, but inflation is expected to soften from here on. The bountiful rainfall and increased acreage under pulses suggest that food inflation, the key trigger in the recent past, will remain well under control.

It is perhaps this expectation that has driven bond yields down in the past few weeks. This, in turn, might provide the new RBI governor, Urjit Patel, elbow room to consider tinkering with interest rates by December, if not earlier.

There will be increased demands for a rate cut primarily because it is the lack of private investment demand that is dragging down economic growth.

Sectorally, the fall in the IIP is largely due to a 3.4 per cent contraction in manufacturing, which has a weight of 75 per cent in the index.

Twelve out of the 22 industry groups in the manufacturing sector had output declining in July. The key point of worry, as reflected in the Q1 gross domestic product data as well, has been anaemic investment demand - gross fixed capital formation has now contracted in two successive quarters.

The July IIP data, which mark the start of another quarter, witnessed an enormous decline of almost 30 per cent in the capital goods sector. 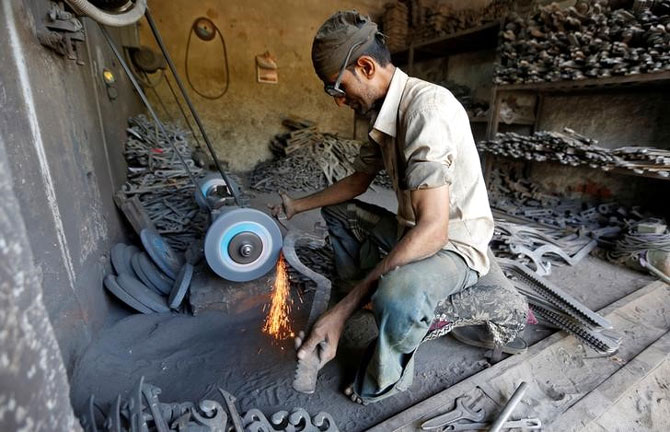 Worse still, the high base effect till October is likely to hold back a positive surprise in the IIP. This means that not only is industrial growth faltering, it is unlikely to pick up soon.

Unless, of course, the government and RBI can find a way to trigger investment demand. But there are two reasons why this latest fall in the IIP and CPI may yet fail to provide a robust argument for a rate cut.

One, RBI is now committed to keeping the inflation rate between two per cent and six per cent for the next five years. Secondly, while overall inflation may fall, data suggest that even without the fuel and food components, it is likely to be sticky and persistent.