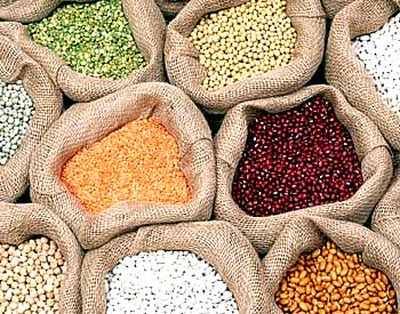 Those who may be complaining about the absence of big-bang economic policy reforms by the Narendra Modi government should draw some comfort from a series of small policy changes initiated in the last three and a half months.

The changes may appear small in the manner they were announced, but their cumulative impact on the government's finances is significant.

In terms of freeing up substantial government resources currently locked in leaky and poorly-targeted subsidies, these small policy initiatives have made an important contribution to the government's goal of fiscal consolidation - one of the key objectives of reforms.

Some weeks ago, the Modi government issued a notification that effectively meant that the Centre will limit its foodgrain procurement in states that announce any additional financial incentives to farmers for offering their produce to the central procurement agencies.

Many states, a few of them ruled by the Bharatiya Janata Party (BJP), objected to the new order since this denied them an opportunity to be a little more farmer-friendly than the Centre - a populist move aimed at winning votes at the cost of fiscal prudence.

But the Modi government has so far ignored such protests.

This will have two positive implications - one fiscal and the other agricultural. The Centre's foodgrain procurement cost will come down, reducing its subsidy burden.

According to one estimate, the net saving of subsidy on account of this move will be over Rs 5,000 crore, a little less than five per cent of the total annual food subsidy bill of Rs 1,15,000 crore (Rs 1,150 billion).

Equally important, the crop-growing patterns are likely to change in states that will now desist from announcing additional incentives over and above the central procurement price for foodgrain. Farmers will take a more considered view of what other non-cereal crops they can grow, instead of mindlessly growing only wheat and paddy just because of the extra state incentives.

This will help initiate the much-needed crop diversification in these states.

Simultaneously, the Modi government has now decided that it will buy only 25 per cent of the rice needed for supplies through the public distribution system or ration shops.

The earlier practice was to procure between 35 and 70 per cent of the requirement. T

his move, too, will reduce the government's food subsidy bill.

The rice procurement season will start from October and if the same system is followed for wheat procurement, the subsidy saving will be even higher.

At another level, the slow work on ensuring the implementation of the national food security law is likely to reduce the government's overall food subsidy bill by at least Rs 20,000 crore. 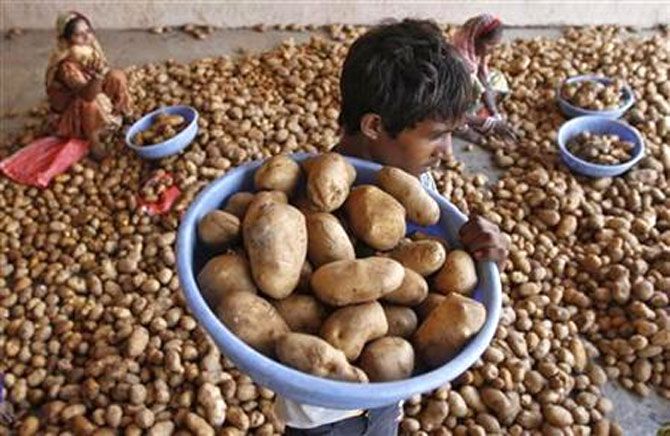 Last year, the total food subsidy bill was estimated at Rs 92,000 crore (Rs 920 billion) and the outlay for this year was raised to Rs 1,15,000 crore (Rs 1,150 billion) to provide for the additional foodgrain supplies under the national food security law, enacted in July 2013 with the directive to states and Union Territories to enforce it within a year. However, only 11 states have implemented the law so far.

This necessitated an extension of the implementation date by three months, but no state has come forward and declared its intention to enforce the law by October.

Indeed, Gujarat has asked for it to be postponed by one year and there is now a clamour for deferring the implementation of the food security law by a year.

If that happens, then the food subsidy bill for the current year can do without the extra provision made in the Budget.

And hopefully, the postponement will give the government an opportunity to make necessary modifications in the law to reduce the scope of leakage and improve its effective coverage and targeting.

Yet another move that almost went unnoticed, is to reduce the scope of the Mahatma Gandhi National Rural Employment Guarantee Scheme or MGNREGS.

It is now proposed to be implemented only in tribal and backward districts, estimated at 200 out of the country's 675 districts. In other words, the scope of the scheme's coverage will come down by almost a third.

There are different views within the government and outside on whether the rural employment guarantee scheme should be allowed to continue in its current shape.

But the impact of the Modi government's move on its finances will be quite dramatic. 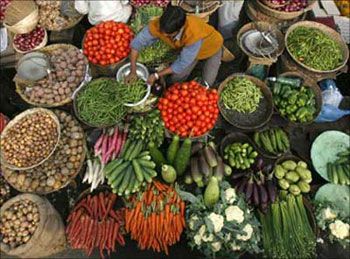 The finance minister will be able to save a good amount of money from the annual outlay of Rs 34,000 crore (Rs 340 billion) he had provided for this scheme in the Budget.

Cumulatively, all these measures should go a long way in reducing the finance minister's worries over meeting a difficult fiscal deficit target of 4.1 per cent of gross domestic product or GDP.

More importantly, they could lay the foundation of a less leaky and better-targeted subsidies programme, whose overall financial burden would also be reduced from the current level of almost two per cent of GDP.

While making such gains durable and sustainable will continue to be a big challenge, it is difficult to ignore the message that comes out loud and clear from the way the Modi government has performed in the last three and a half months.

Even in the current political milieu with a BJP majority at the Centre, the government is relying more on small and incremental reforms as it seems to believe that they have a better chance to succeed and make an impact on governance 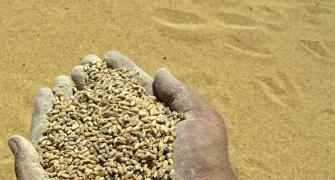 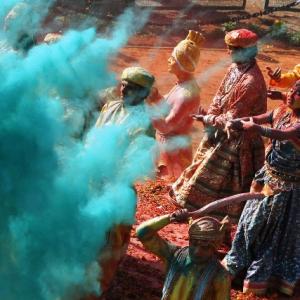