Modi govt has failed on the reformist agenda

It is a pity that the Modi government, which began on the right note when it came to pricing issues, has changed colour and become interventionist in its impulses, says T N Ninan. 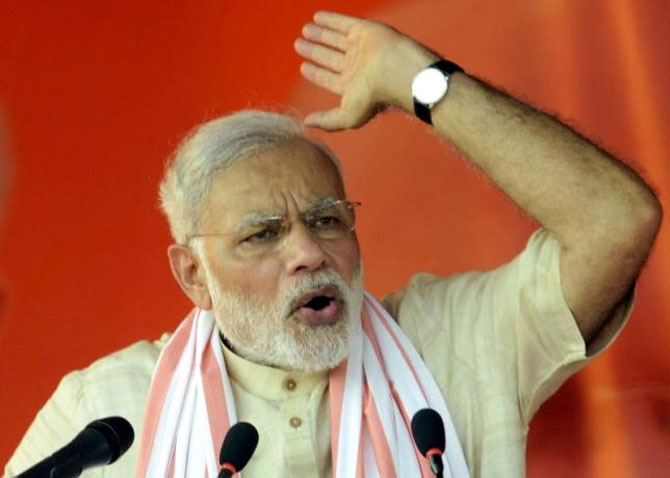 The difference between an interventionist government and a reformist one is that the first prefers administrative solutions, the second prefers to let markets work out solutions - chiefly by allowing prices to bring about a balance between demand and supply.

By that yardstick, the Modi government’s initially reformist thrust seems to have given way gradually to interventionist instincts.

In 2014, the new government forced the drug price authority to roll back a decision to impose controls on the prices of a range of non-essential drugs.

It also used the opportunity provided by the sharp drop in global oil prices to end controls on diesel pricing, leaving market forces free to operate for the first time. Both were radical decisions in the context of the long history that price controls have had in pharmaceuticals and in energy products.

Yet, that initial impulse in favour of allowing market-based activity seems to have given way more recently to a shoot-from-the-hip desire to impose price controls.

On one day it is airfares, on another it is Bt cotton, and on a third it is the pricing of Internet services. Every other month, new price control orders are passed on one or other bunch of pharmaceutical products. After the freeing of diesel (and earlier of petrol), the subsidy on cooking gas is yet to be withdrawn and market forces left free to work out prices. Instead, the prime minister has moved to create a new category of users for subsidised cooking gas.

The consequences of such price intervention are often quite different from what administrators intend. In the case of pharmaceuticals, those in the industry argue that irrational price controls have led to the shutting down of production in India, its place in the market taken by imports from China. In petroleum products, it has long been established that subsidised kerosene and cooking gas leak out into commercial markets.

There are of course situations (like natural monopolies) where price regulation is necessary - but politicians are yet to figure out that keeping prices unnaturally low is not necessarily a welfare measure.

The Kejriwal government in Delhi did no favour to residents of the capital when it banned surge pricing by Uber and Ola; that step merely caused a scarcity of taxis on the city’s roads, thereby further inconveniencing commuters who were struggling to cope with the state government’s odd-even initiative.

The Centre has not done any better, for the Delhi Metro has not been allowed a fare hike for seven years - putting at risk its capacity to repay loans, perhaps even its operational viability. Already, it has impaired the system’s ability to invest in further expansion of its services, in a city crying out for more mass transport services.

In water-scarce Marathwada, the popularity of water-intensive sugarcane is a product of the administratively-determined pricing system that has long governed the sugar industry.

Indeed, no one has cared to make the connection between the wasteful use of water in farming (which accounts for 80 per cent of all water consumption) and the gross under-pricing of water.

In a time of suicides by farmers, the idea of charging a higher price for water seems unthinkable as a way of incentivising efficiency in use; but it costs money to create and maintain irrigation systems, and the fact is that much of water use in the country is avoidably wasteful. It is counter-intuitive, but farmers will actually benefit from more rational pricing.

Across the board, the notion that a properly functioning price system is as much a public good as law and order is a point that politicians find it hard to grasp. It is a pity that the Modi government, which began on the right note when it came to pricing issues, has changed colour and become interventionist in its impulses. 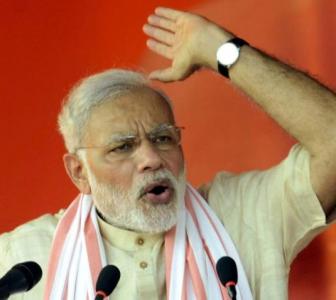 Modi govt has failed on the reformist agenda 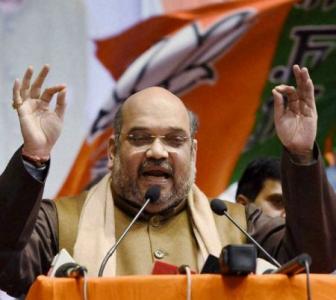 Everyone is aware of Sonia's love for country: Shah 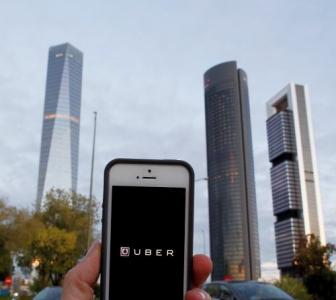 Rough ride ahead for taxi aggregators