No, they are not you or me, says Geetanjali Krishna
Illustration: Uttam Ghosh/Rediff.com 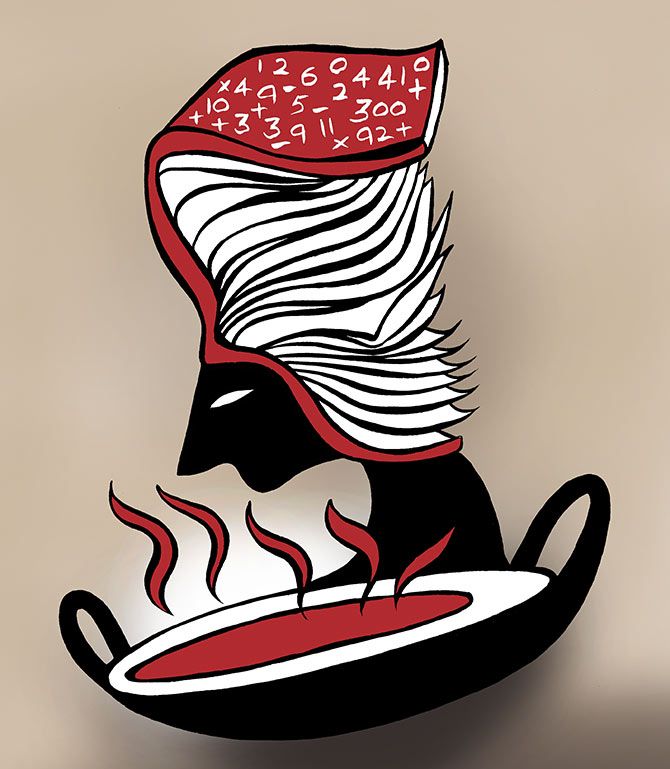 The other day, when I was visiting a friend in Mumbai, her old cook brought a battered ledger for us to see. In it, she'd meticulously written her daily accounts for the last 10 years.

As we glanced through pages of her spidery handwriting, straining to understand the complicated notations, I realised that I was looking at a valuable document. It was a poor woman's chronicle of the rising prices of commodities and how this had affected her lifestyle.

"When my husband and I moved to Mumbai from the village 40 years ago, I remember we used to find food items such as vegetables to be very expensive compared to what they cost in the village, but others like lentils to be reasonably priced," she said.

This worked out well for them, she said, as their diet consisted primarily of tur (arhar) dal and rice.

Over the years -- and this was something her ledger brought out -- her pattern of consumption of tur dal changed.

“Four years ago, just before my husband died, we used to get tur dal for about Rs 70 a kilo,” she said. “It seemed very expensive to us then… Little did we know!”

Today, with the same dal retailing at over Rs 190, the old cook has no option but to stop eating it every day. “I’ve substituted it with the relatively cheaper chana and masoor dal, but overall my consumption of dal has gone down,” she said.

Wheat prices, she said, showing us entries in her ledger, had remained relatively stable, though prices of rice had gone through the roof. And compared to lentils and rice, the prices of potatoes and onions hadn’t risen as steeply in the last few years.

I noticed in her ledger that she had begun to buy more potatoes and less dal in the last two years.

“Slowly, I’ve switched to eating roti and potato bhaji from a diet that used to consist almost exclusively of dal and rice,” she said, agreeing with my observations. “For a Gujarati, that’s a big change.”

After her husband’s death, the old cook moved to a small room provided by one of her employers. “This has proved to be a blessing, for rents in the chawl where we used to live have more than doubled since then,” she said.

Then she showed us records of her medical expenses. “While the prices of common pain and fever relief pills have remained more or less constant, I now have to take medicines to control my blood pressure,” she said. “Also, my aching hips need physiotherapy every now and then, so all these expenses have added at least Rs 400 to my monthly bill.”

This figure doubled when she got ill.

When she consulted a doctor four years ago, she said she paid Rs 100. Now the same doctor charges double. “I don’t grudge him that,” she said. “The world is becoming a more expensive place.”

After telling my friend how a ledger like hers provided an invaluable means of keeping track of one’s expenses, she wrapped it carefully in plastic and trundled off to cook lunch.

My friend and I were left to ponder. “I pay her Rs 7,000 for working part-time,” said my friend pensively. “At present, she works in two other houses. But how will she manage when she’s even older and unable to work?”

I couldn’t stop thinking about that ledger for a long time after that day, for it was a potent reminder of the fact that as long as the unorganised sector (an estimated 90 per cent of India’s workforce) remains so, it would perhaps be the biggest and most silent victim of inflation. 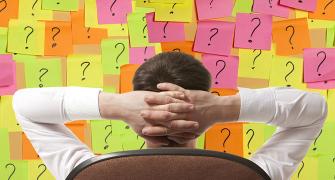 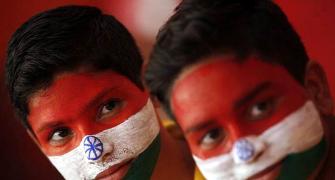 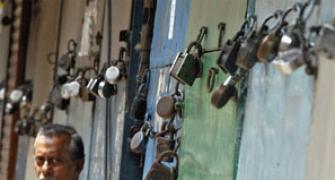 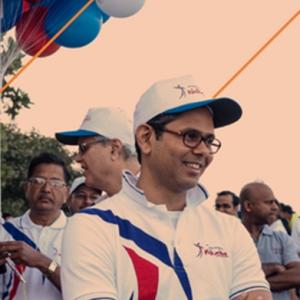