How to end tax uncertainty

When the Authority for Advance Rulings was born in 1999, it was a blue baby, a powerless creature, which could give ruling only for proposed activities, notes Sukumar Mukhopadhyay 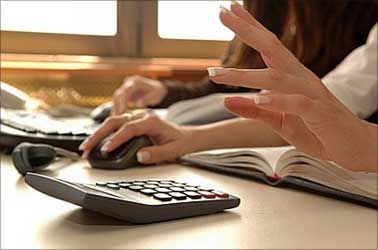 Certainty of tax is so serious an issue that it attracted editorial attention recently in Business Standard. It was in the context of direct tax.

I am writing this piece from the indirect tax side.

Here, I am referring not only to the legal aspect but also to interpretational and administrative aspects.

Pushing people to litigation and not giving an opportunity to them to ask for ruling from the Authority for Advance Rulings is currently a major source of tax uncertainty.

In the mid 1990s, a small industrial manufacturer approached me and wanted a ruling that his product was not a 'gold-manufacture' as he used a miniscule amount of gold.

He said that he would stop manufacture if it was ruled as 'gold-manufacture' since without a ruling, audit may take an adverse view some day.

When the AAR was born in 1999, it was a blue baby, a powerless creature, which could give ruling only for proposed activities.

There is scope to enlarge it to cover an activity, which has started, while there may be doubt about the classification.

If no show-cause memo has been issued, it is possible to make provision for asking for ruling.

For this purpose, the definition of advance ruling in Section 28E (b) will have to be amended suitably.

Uncertainty because of Board not issuing ruling

Uncertainties are created by interpretational disparity arising out of too many rates of duty and exemptions.

In Customs alone, there are 23 rates of duty.

In Excise though the rates are few, exemptions, Lists and conditions are in thousands.

So there are many controversies regarding classification and Cenvat credit.

Central Board of Excise and Customs rulings would have helped but it does not give rulings for such controversial issues on the basis of a specious logic that the issues are sub-judice though hundreds of rulings have been given in the past on sub-judice issues.

Unfortunately, now the inaction in this field has become glaring.

I have checked all circulars and taken only those issued on classification.

Section 37B and 151A have become dead letters.

Data in the table prove that the Board has practically abdicated its responsibility to give rulings on classification.

This is where my suggestion begins.

The finance minister should ask the Board why it does not do its statutory duty.

Even when the legal position is clear that in classification matters if the department is not satisfied with the ruling of the Tribunal, the remedy lies in filing an appeal in the Supreme Court and not High Court.

There are many court judgments to that effect -- the commissioners are merrily going to High Court and getting a snubbing there.

They do not care about the legal position or judgements of the superior courts.

They care only for Board's circular. So, the Board must clarify the obvious in a circular.

Conclusion: The Board must be proactive to solve this problem. Who else can solve it?

Related News: Central Board of Excise, Authority for Advance Rulings, Administrative-Moving High Court, Sukumar Mukhopadhyay, The Board
Print this article 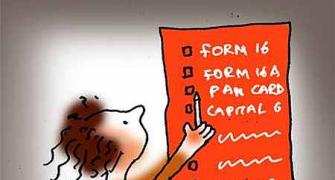 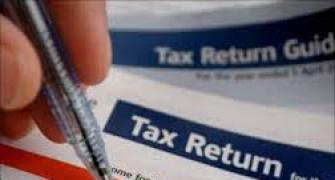 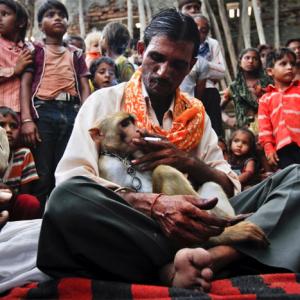 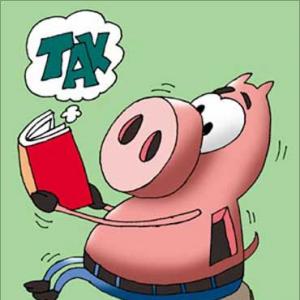