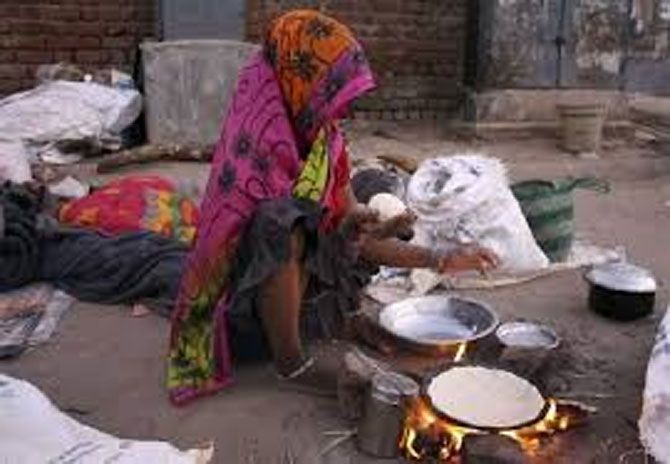 Deep fiscal adjustment would face resistance but the prize is so huge that it must surely be a top priority for policymakers, notes Vijay Joshi

An enormous harvest of social gain could be reaped by any government in India that has the imagination, courage and political skill to undertake “deep fiscal adjustment”, combined with the provision of an income supplement for all citizens.

A sketch of the argument is given here. It is spelled out more fully in my forthcoming book.

By 'deep fiscal adjustment' I mean a radical reorientation of the pattern of government spending. Far too much is currently spent on subsidies, explicit and implicit, in the name of helping the poor.

Many commodities, that are not pure public goods, are sold at controlled prices that are well below costs of production. Some of the subsidies are explicit, and thus a direct charge on the Budget [u.c.].

But there are also hidden subsidies that take the form of losses or sub-normal profits for companies that are owned by the government. (Electricity is a prime example.)

Apart from adding to the fiscal burden, these subsidies misallocate resources, with damaging effects on economic efficiency.

Since price controls reduce profitability, investment is discouraged, so supplies of the controlled commodities are excessively curtailed, while demand is excessively stimulated. What is more, the incidence of the subsidies is highly regressive. The benefits go mostly to the well-off, not to the poor.

(This is not surprising: a price subsidy per unit consumed gives a larger benefit to those who consume more.)

Moreover, a sizeable share of the subsidies is swallowed up in administrative costs, leakages and corruption.

Past research by the National Institute of Public Finance and Policy indicates that the fiscal resources released by the abolition of all “non-merit subsidies” would amount to a lot more, around eight per cent of gross domestic product.

Potential fiscal savings would be even bigger, easily around 10 per cent of GDP annually, if, in addition, inessential tax exemptions for companies were pruned, some headway was made in taxing agricultural income, and a vigorous privatisation programme was mounted to sell loss-making and manifestly inefficient public enterprises.

India could gain four times over by winding up dysfunctional subsidies and implementing the revenue measures outlined.

Firstly, growth would be stimulated because the closer correspondence of prices and costs, which would result from the withdrawal of subsidies, would raise efficiency and private investment.

Secondly, growth would be further stimulated because fiscal resources would be made available for raising public investment in physical and human capital.

Thirdly, some of the fiscal savings could be deployed to reduce the fiscal deficit, which would make growth more stable and possibly faster (by crowding in private investment.)

Fourthly, and crucially, growth would be far more inclusive because an income supplement could be given to all citizens, set at a level that would eliminate extreme poverty.

The last point is the most important.

As I show in my book, a fiscally affordable ‘basic income’ scheme to supplement household income, that disbursed a uniform and unconditional cash grant to every household in the country, would end extreme poverty, estimated on the basis of the Suresh Tendulkar Committee’s methodology, to affect 270 million people in 2011.

(The calculation assumes that the NREGS is maintained in operation for the time being.)

These universal transfers would cost at most 3.5 per cent of gross domestic product, a sum well below the fiscal resources that would be raised by “deep fiscal adjustment”.

Since the basic income would be paid to all households (unless they voluntarily forego it), the scheme would do a lot more than eliminate extreme poverty.

It would also compensate a large number of households above the poverty line fully for the rise in the cost of living due to subsidy eliminationas well as give them a top-up to their incomes.

This is important since there are hundreds of millions of people who are very poor though not “extremely poor” (in part because there is a significant bunching of households around the poverty line.)

Since the income supplement would be a flat sum, its benefit would fall progressively for better-off recipients.

Achieving the combination of “deep fiscal adjustment” and a universal basic income supplement would need a complex multi-year programme.

It would have three technical requirements. The first would be to extend Aadhar-linked bank accounts to cover all households, so that cash transfers could be transmitted to them directly.

Fortunately, this is on the way to completion. Secondly, sound monetary policy would be needed to prevent a wage-price spiral being set off by the change in relative prices that would follow theremoval of subsidies.‘Inflation targeting’ would obviously help.

Thirdly, the sequencing of the wind-up of subsidies would have to be worked out carefully and coordinated across Central and State governments and line ministries (an exercise in cooperative federalism.)

There would be political obstacles, of course.

A universal basic income scheme would avoid some of the usual blockages.

It would bypass completely the vexed problem of identifying the poor.

It would also forestall opposition from those who would normally be excluded from receiving benefits under means-tested schemes.

But the prize to be won is so huge that overcoming such impediments must surely be a top priority for policymakers.

Vijay Joshi is an emeritus fellow of Merton College, Oxford. His new book, India’s Long Road -- The Search for Prosperity, will be published by Penguin next month 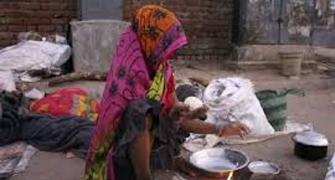 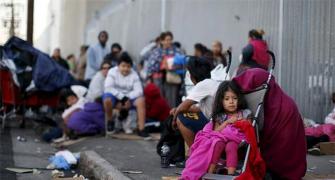 Half of American kids close to poverty line 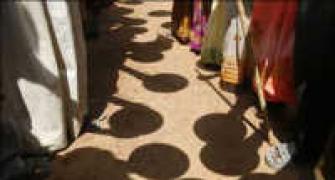 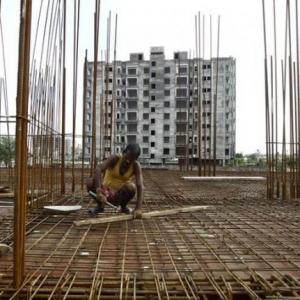 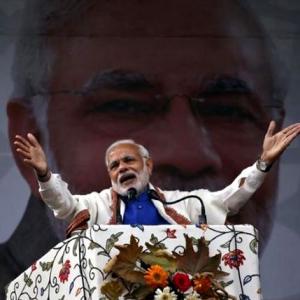