Columnist Rajni Bakshi asks if the louder responses to the climate crisis will be those arguing that innovations are viable only when they give handsome and rapid monetary returns? 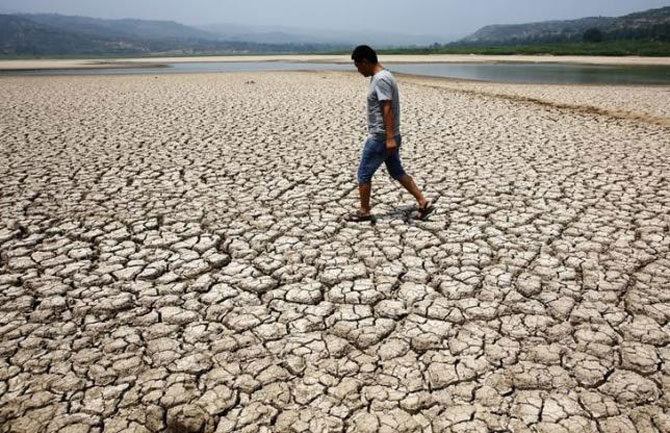 Governments may appear to be at centre stage at the COP21, which began in Paris on November 30, but it is not really the elected representatives of the world who are on trial at this summit and beyond. Nor would it be fair to put businesses, big or small, in the dock.

The culprit of potentially runaway climate change is the complex mix of factors that created the ‘global north’ - namely those of us who live ‘developed’ lifestyles and can take uninterrupted electricity, rapid mobility, and mass consumption for granted.

While most of the attention is on carbon-spewing technologies the far more important factor is that climate change signifies the biggest market failure in history, as British economist Nicholas Stern concluded in a study done nine years ago.

Climate change has exposed the fallacy of the market orthodoxy which took shape in the West over the last 250 years - especially its fundamental claim that if we all pursue our own pecuniary interest the larger common good will unfold naturally. While this assumption works well in an actual bazaar it is not viable in an all-encompassing manner on a planetary scale.

Billions of people following their own interest has led to lives of greater comfort for some, but resulted in catastrophic concentrations of carbon in the atmosphere.

Over the past decade there have been intensive efforts to drive market behaviour towards a low-carbon economy. But is this enough to resolve the market failure? This is the critical question to examine amid the multi-dimensional conversations in and around the official Paris Summit.

While government-level negotiations are vital, the centre of gravity at COP21 is the wide and impressive array of private sector initiatives, including new technologies, business models, and investment-related initiatives for a low carbon economy. For example, the ‘DivestInvest’ campaign has succeeded in persuading 436 institutions and 2,040 individuals in 43 countries to divest $2.6 trillion worth of assets in fossil fuel companies. The number of institutions divesting from fossil fuels jumped from 181 in September 2014 to 436 in 2015.

Under the RE100 campaign some of the world’s largest multinationals have declared a deadline by which they will make a 100 per cent shift to renewable energy. For instance, Infosys, the only Indian company so far to join RE100, has promised to be fossil fuel-free by 2018. Infosys locations across India already derive 29 per cent of their electricity needs through green power.

However, despite low oil prices, a substantial volume of capital still continues to flow into new exploration and future extraction of carbon fuels. A report by Deloitte University Press in April 2015 shows that the oil and gas sector is still a magnet for new capital.

Altering this market behaviour is key to effectively addressing the climate crisis. The challenge lies in preserving the freedom and dynamism of market exchange while creating spaces for solutions that are not constrained by short- to medium-term monetary profit.

Thus the main focus of the Socially Responsible Investing movement has been to shift financial assets into long-term investments in companies that aim to be environmentally sustainable.  According to the Global Sustainable Investment Review, 2014,sustainable investment assets have grown from $13.3 trillion in early 2012 to about $21.4 trillion in early 2014. This 61per cent growth beats growth in conventional assets.

The dramatic rise in investments that do not ignore environmental externalities is partly due to initiatives like the Economics of Ecosystems and Biodiversity report by the UNEP, which virtually put a price on the functions that nature’s eco-systems perform.

However, even this good news leaves a fundamental question unanswered: should civilisation be equated with technological capability and material comforts? Or, as Mahatma Gandhi urged, is civilisation that which enables the flowering of the higher human faculties - notably cooperation, compassion, self-restraint?

References to these values will pepper official documents, and their substance will be most loudly celebrated at the NGO gatherings on the margins of the official summit.

The litmus test in Paris is this: will the louder responses to the climate crisis be those arguing that innovations are viable only when they give handsome and rapid monetary returns? The agreement signed by governments in Paris will shape our future to the extent that it helps to reconfigure markets - making inevitable the creative destruction of the profit-only business models and the rise of businesses that give equal or greater value to eco-systems services.

Get Rediff News delivered into your Inbox.
Rajni Bakshi
SHARE THIS STORY
Print this article 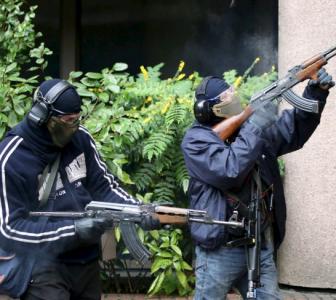 IS aims to attack UK next, intelligence report warns 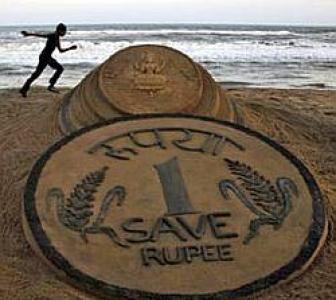 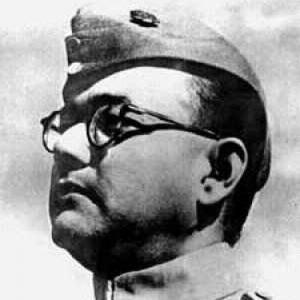 33 files on Netaji set to be declassified