News
Business
Movies
Sports
Cricket
Get Ahead
Money Tips
Shopping
Sign in  |  Create a Rediffmail account
Rediff.com  » Business » How bad is deflation for the economy

How bad is deflation for the economy 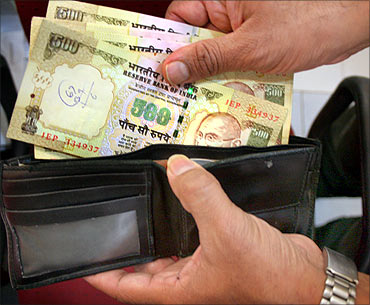 Disinflation means that we need to focus on the nominal growth rate, which is 7.4 per cent, notes Rathin Roy

The conversation in India today is about disinflation.

There are many fears about the impact of disinflation on the economy, and diagnostics about the reasons.

However, there are also important fiscal consequences of disinflation.

In normal circumstances, the government should be concerned about whether growth underperformance would impact the fiscal deficit, since real gross domestic product growth is likely to be 7.5 per cent, and not eight per cent as projected in the Budget.

However, disinflation means that we need to focus on the nominal growth rate, which is 7.4 per cent, based on the CSO’s estimates for the first two quarters of 2015.

The Budget, on the other hand, assumed a nominal growth rate of 11.5 per cent. It is the difference between these that causes a challenge for maintaining the FD.

Briefly, the lower nominal growth rate reduces the denominator in the FD/GDP ratio.

This means that the government must find an additional Rs 25,000 crore (Rs 250 billion) to maintain the targeted 3.9 per cent FD/GDP ratio.

However, we find that the government should comfortably manage to secure these additional resources, principally because a lower nominal growth rate has had no impact on the buoyancy of tax revenue collections.

There has been a 15 per cent increase in direct tax collections in the first seven months of the current financial year compared to the corresponding period in 2014-15.

If this is maintained, then direct tax collections will be roughly Rs 8,000 crore (Rs 80 billion) less than the Budget estimate, even assuming that the historic tendency for tax collections to rise in the last quarter does not happen this year.

This is interesting, since one would normally expect direct tax revenues to be at least partially negatively correlated with nominal GDP.

Whether this has happened as a consequence of improved tax effort or some structural buoyancy within the direct tax base should be a key future area of research.

The government will get its additional resources from the increase in indirect tax collections.

Here, though, we know the principal drivers: increased revenues from oil and gas and a hike in service tax rates.

Overall, there has been a 34 per cent increase in indirect tax revenue collection in the first seven months of this year over the same period last year.

Even assuming some tapering, overall indirect tax collection can be safely assumed to rise by 30 per cent for this fiscal year.

This would result in a Rs 61,000-crore (Rs 610-billion) increase in indirect tax collections over and above that targeted in Budget 2015-16.

Since 36 per cent of this collection will be shared with states (not the Finance Commission mandated 42 per cent, because of cesses and other non-shareable revenues), the central government will have an additional Rs 34,000 crore (Rs 340 billion) -- enough to comfortably secure the FD/GDP target.

This of course assumes that everything else on the revenue front proceeds as planned -- and here I worry about underperformance on disinvestment – and that there are no exogenous shocks causing unplanned increases in the central government’s public expenditure.

This news will also be a relief to the states, since they will get more revenue.

Also, there is no new fiscal constraint that justifies further reducing central transfers to states.

Thus, disinflation does not seem to impact the government’s ability to maintain fiscal stability.

However, this is contingent on two things: low oil prices and the resilience of tax revenue to the lowering of nominal GDP growth.

The first is an issue of some concern since fiscal stability is now critically dependent on the behaviour of global oil prices.

Thus, this year’s increase in the indirect tax/GDP ratio is not structural.

If oil prices were to rise, the government would be faced with an uncomfortable political decision; whether to allow for pass-through of an increase in oil prices or to compensate by reducing taxes on petroleum products.

The second is a question that needs research.

However, the question can only be researched when India has an appropriate policy framework for revenue forecasting that estimates the response of tax revenues to variables that impact the tax base (such as GDP, inflation, consumption and so on) and the parametric impact of changes in exogenous variables like oil prices.

The disinflation conundrum also highlights the need to look again at the inflation targets. Inflation targeting based on a partial equilibrium approach is not suited for India.

If the Consumer Price Index is today in the four to five per cent range but there is also a precipitous decline in nominal GDP growth, then this should be factored in when selecting a target inflation band.

This requires a wider conversation on the rationale underlying inflation targets than we are currently having.

There have been efficiency improvements in tax administration, an appreciable diminution in taxpayer harassment, and a significant reduction in delays in tax refunds.

Further important reforms, to simplify tax administration, and to lower the corporate tax rate by reducing exemptions, are being tangibly executed.

The disinflation conundrum is yet another illustration of the need to urgently take that last step in revenue policy reform -- to stop target-based revenue policymaking and to move to a revenue forecasting exercise anchored in the  structural and parametric realities of the Indian economy and the global environment.

The image is used as representational purpose only 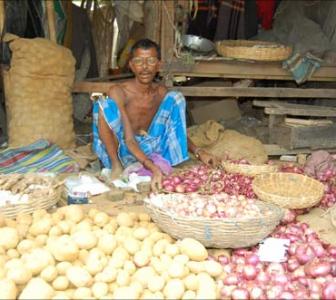 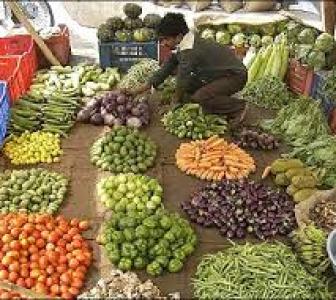 COLUMN: Is deflation the real threat? 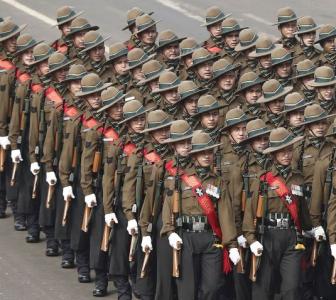 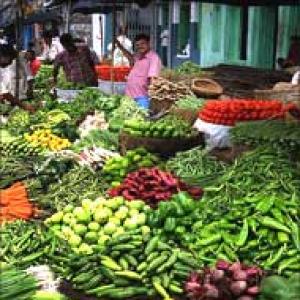