As poverty reduces, and education permeates down to lower-income groups and across gender, fewer people will end up forced to clean loos for a living, notes Devangshu Datta. 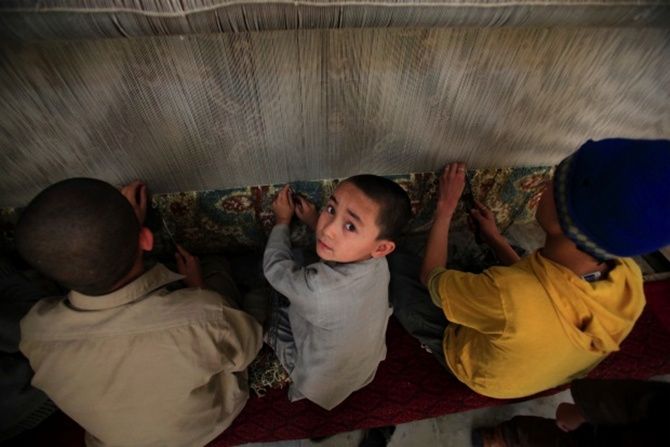 Much more than the dry statistics of per capita income, these things distinguish the Third World (TW) from the First World (FW).

Middle-class folks with a foot in both worlds must balance off the conveniences and inconveniences of one versus the other.

An "expensive" haircut and a shave in an upmarket Delhi salon costs less than $5 - less than a tenth of similar quality service in the FW.

The kirana stores employ kids who will deliver even a single loaf of bread. 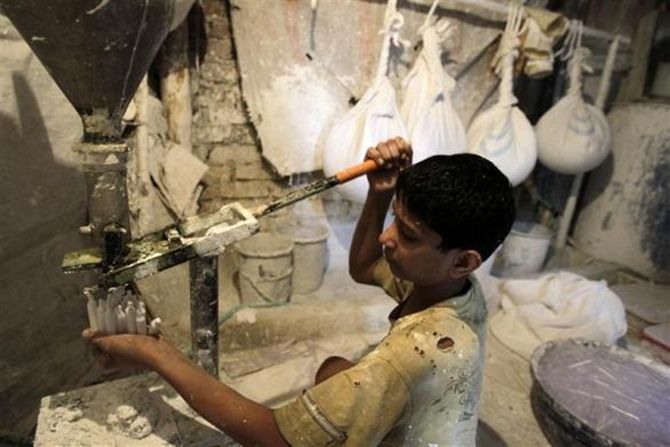 The electrician, the plumber, the mechanic and the computer-assembly guys are all available on call and cheap. The local cabbies are on call 24X7 and they give old customers credit.

Desis miss these things sorely in the FW. The gulf in the cost of such services is vast, as Ms Khobragade sadly discovered. There are multiple downsides to living in the Third World, of course.

One can only hope that development and growth will help alleviate these problems. But the cheap labour will disappear along the way, as incomes rise and education penetrates. That is inevitable.

Third World labour is cheap because there is a vast pool of poor, under-skilled, under-educated people forced to perform menial tasks. 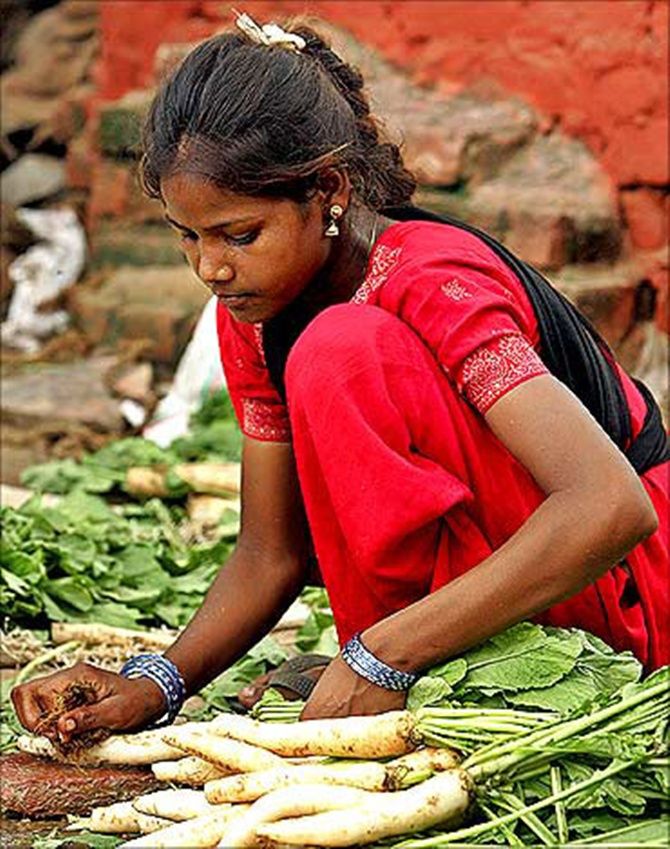 Image: Child labour is a huge problem in India. Only growth and education can help eliminate it. Photograph: Reuters

Nobody likes cleaning loos or washing undies, and people opt out of doing these things for a living, if they can get paid to do other things.

As poverty reduces, and education permeates down to lower-income groups and across gender, fewer people will end up forced to clean loos for a living.

The costs of all labour-intensive services, and especially of skilled services, will rise sharply.

The TW barber, mechanic, mason, carpenter, plumber or electrician learns the trade by being apprenticed as a 12-year-old (often to respective fathers). In the FW, these services are provided by somebody who opted to learn skills in a polytechnic, or a TW immigrant.

The FW service providers price their expertise much, much higher.

Child labour is cheap and it helps to create a permanent pool of under-skilled people because the child also misses out on education. Even as an adult, that individual will provide cheap labour.

Gender disparities in education also differentiate the TW and the FW. The TW women lag far behind in every stage, from literacy, to years of schooling, to college enrolment. 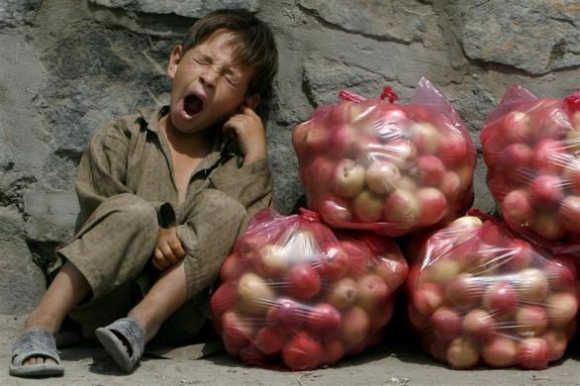 Image: Child labour can be eliminated if education reaches to the poorest strate of society Photograph: Adnan Abidi/Reuters

Again, this helps create a permanent pool of cheap, under-skilled labour. If child labour is outlawed, or reduced in scope and regulated, the pool of cheap labour will become smaller.

If gender disparities are eroded with more women being better-educated, that pool also becomes smaller.

I don't think either of those girls will clean floors, or wash clothes, for a living.

The subcontinent will become both more equitable and more prosperous, if girls are allowed to study and women to work outside the home, even as children are removed from the workforce.

The Nobel Peace Prize sends powerful signals. If recognition of Malala Yousafzai and Kailash Satyarthi helps spark broad reforms, it will accelerate the processes of getting girls into school and kids out of workplaces.

But don't be surprised if middle-class whining about the difficulty of getting good help also rises in volume if these hugely desirable outcomes come to pass. 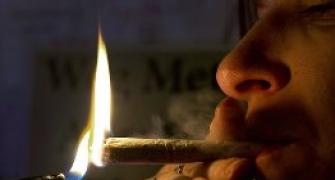 Rolling bidis is child's play in this Chhattisgarh village 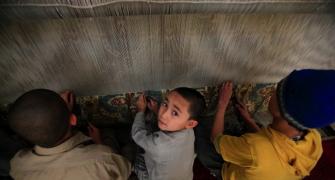 Fears for tough penalties grow as India cleans up business 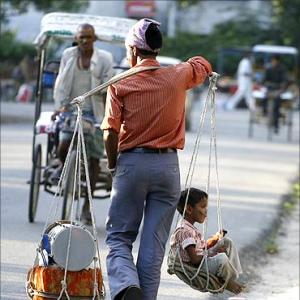 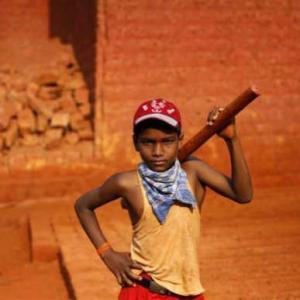 Haunting IMAGES of child labour around the world