Can India's public sector come to the rescue of the Indian economy? That's the question which the government has asked, in the finance ministry's mid-year review of the economy. 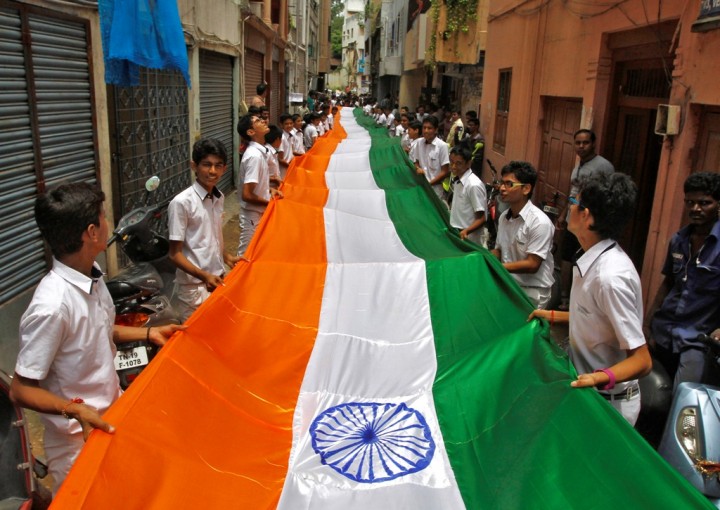 Some economists outside the government, too, have been asking the question, since most of the leading private industrial groups are so burdened with debt that they are unable to make fresh investments.

If it does not look like such a neat equation any more, it is because many of our billionaires have got neck-deep in debt in order to fuel their ambitions.

In some cases are close to drowning in debt - because of changes in the marketplace, disputes with the government on public-private partnership contracts, and sweeping court orders that followed the unearthing of scams.

While this raises questions about the quality of risk assessment in the big private groups, and about standards of corporate governance, the fact to deal with is that corporate debt is at record levels, even as profit margins have collapsed.

The government review says that Indian corporate debt in relation to equity is the highest in the world, and that one-third of companies have to borrow to pay interest costs, because profits are not enough. Some business houses have been struggling to hawk assets and reduce debt, with limited results - because businessmen are unwilling to recognise losses incurred.

The resulting investment famine affects other sectors, and also affected indirect tax revenue - which has grown by less than inflation this year (in constant terms, revenue has fallen).

The knock-on effects of private sector profligacy (and, let's note, of crony capitalism, too) are showing. Businessmen may complain, as they did at a closed-door session of the Confederation of Indian Industry (CII) recently, that the Modi government is not doing anything to help. But there is little the government can do.

The Reserve Bank could drop interest rates, but any serious cut in rates will take time to deliver, and still more time to take effect.

Mr Modi has now decided to personally monitor stalled projects that involve investment of Rs 18 lakh crore (or 14 per cent of GDP).

But even if all government clearances come, who has the money to invest?

The only real answer today, as the mid-year review argues, is: the government. But that answer comes with questions.

Investment could be financed if the government raised extra resources through taxation, but that is a non-option in the middle of a continuing slowdown.

The government could borrow more and invest, but the history of public sector investment is that, outside of sectors like oil marketing, the return on capital employed is lower than the government's cost of borrowing.

The solution would have more votaries if new companies could be created that match the record of the National Thermal Power Corporation (NTPC) or of the Delhi Metro Rail Corporation (DMRC), and/or if the projects offer high non-financial returns that help the rest of the economy perform better. Possibilities today are the dedicated freight corridors, the Delhi-Mumbai industrial corridor and perhaps the national broadband network.

International financing is available for some or all of these projects, and the way to access it may be through special purpose vehicles that raise debt which the government guarantees.

But this becomes feasible only if the government can find men/women who can deliver well-run projects and companies, like D V Kapur who set up NTPC in the 1970s, V Krishnamurthy and R C Bhargava who set up Maruti, E Sreedharan who set up DMRC, and Nandan Nilekani of Aadhaar fame. We need to find and empower a dozen like them.

That is where the government can and should be doing more. 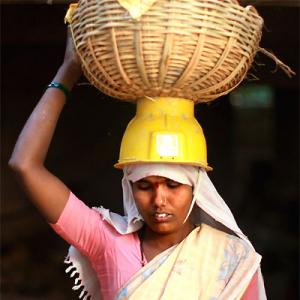